Kickstarter will test a four-day workweek in 2022, will your workplace be next? 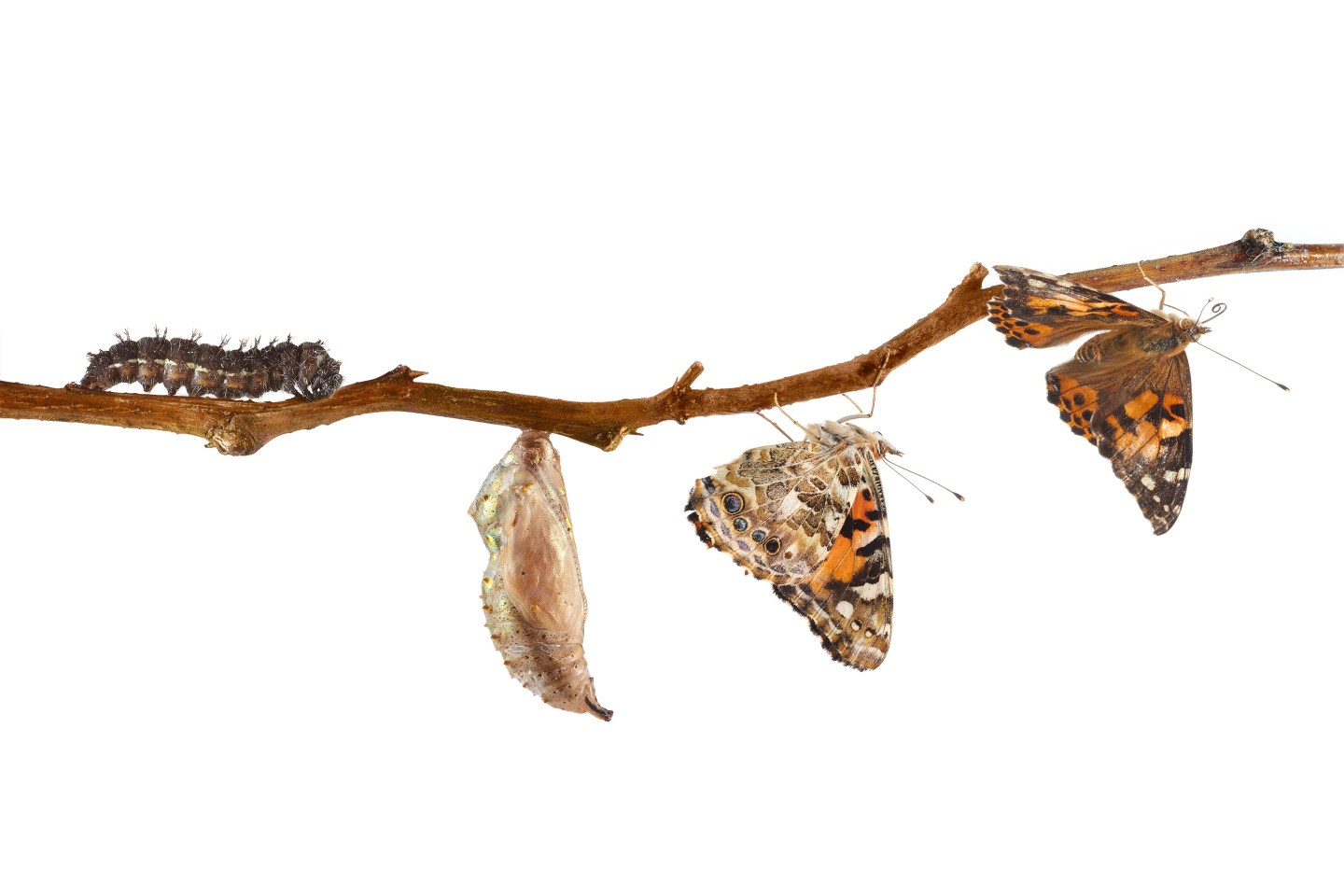 The pandemic changed the way all companies worked, now some businesses and governments are testing a change they think will improve employee work ethic: a four-day workweek.

In June, the crowd-funding platform Kickstarter announced a pilot four-day workweek starting in 2022. The effort is part of a larger set of programs called 4 Day Week U.S., a spinoff from 4 Day Week Global, a not-for-profit that advocates for a shortened workweek.

Kickstarter is the first company to join the set of programs which will give employees four-day weeks without cutting their pay. Kickstarter CEO Aziz Hasan thinks the change will make his employees more potent, according to CNBC.

“Kickstarter has a history of thoughtfully approaching the way we design our workplace. As we build a future that is flexible, we see testing a 4-day workweek as a continuation of that spirit and intention,” Hasan said in a statement.

The idea of a four-day workweek has gained traction with companies and countries across the world in recent years, and especially after the pandemic. Advocates argue that a shortened workweek could improve productivity and even lower a company’s carbon footprint.

Until September 2021, the organization is looking for more companies to commit to a four-day workweek. 4 Day Week Global will provide interested companies with research, guides, and webinars to help each design its own shortened workweek program.

Programs will vary by organization and could be one less eight-hour day or five shorter days of work.

Companies such as Unilever and Shake Shack have experimented with a four-day workweek for some employees but shortened work schedules have largely not been implemented by big companies.

One exception is Microsoft Japan, which saw a 40% increase in productivity after it tested a four-day workweek in 2019.

In Iceland, a majority of workers now have contracts that shortened their hours, according to a report published in June by think tank Autonomy and research organization Association for Sustainability and Democracy in Iceland.

In 2015 and 2017, two trials, one put on by the Reykjavík City Council and one by the Icelandic government tested a shortened working week for 2,500 workers, or more than 1% of Iceland’s working population.

As a result of the reduced work hours, according to the report, workers saw an increase in wellbeing and a decrease in burnout, while productivity increased or stayed the same.