What abortion bans could mean in the war for talent 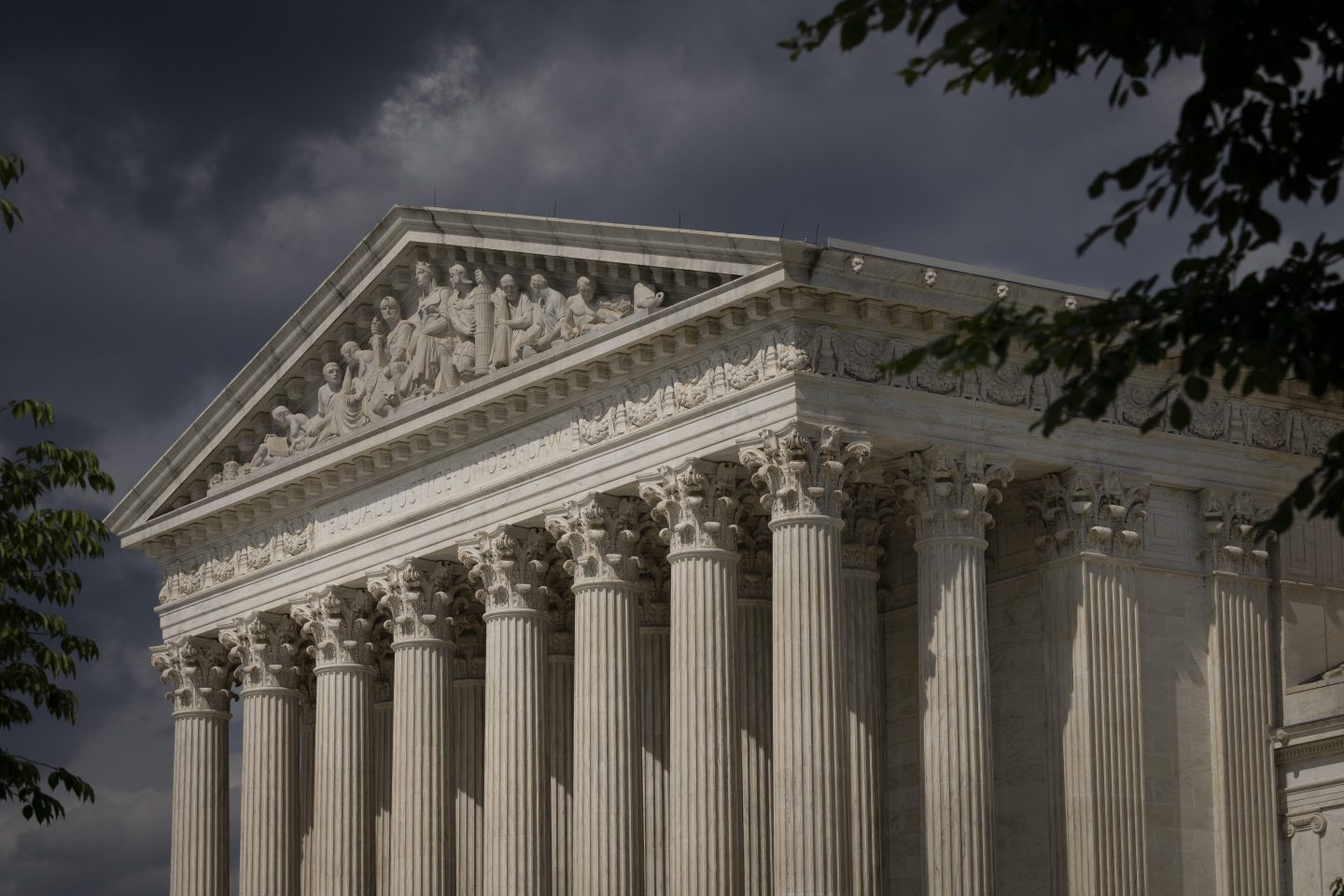 The Supreme Court building on May 17, 2021.
Drew Angerer—Getty Images

The Supreme Court’s decision to take up a case challenging a Mississippi abortion ban has profound implications for corporate America—whether or not the C-suite realizes it.

This is a story about the dangerous reality for women denied access to necessary health care. But this is also a story about economic impact, both for women and for their employers.

This abortion ban violates nearly 50 years of Supreme Court precedent and is a test case to overturn Roe v. Wade. That’s why this law, and others like it across the country, were passed—to give a newly constituted Supreme Court the chance to either fully overrule or more subtly dismantle Roe. Bans like the one in Mississippi have been unconstitutional since the court’s ruling in 1973, and this will be the first such ban to go before the court since that landmark ruling.

The consequences of a Roe reversal would be devastating for the communities where corporate America operates. If Roe falls or is further diminished, more than 20 states would prohibit abortion outright. And 11 states—including Mississippi—currently have trigger bans on the books, which would instantaneously ban abortion if Roe is overturned.

Imagine even more women crossing state borders to get the care they need. Health care providers in states that would continue to have legal and safe abortion have planned for decades to be able to provide uninterrupted health care to out-of-state patients through mobile clinics, telemedicine, and other new technologically enabled services. But it will be difficult regardless.

Because women have been historically less valued as employees, as demonstrated by gender-based pay inequities across race, it is all the more important to highlight the economic impact of banning abortion. Recent research by the Institute for Women’s Policy Research estimates that state-level abortion restrictions cost the U.S. economy $105 billion annually. Depending on the state, the existing abortion restrictions cost states from hundreds of millions to even billions annually by reducing labor force participation and earnings levels and increasing turnover and time off from work among women 15 to 44 years old.

If Roe is ended, employers need to be ready to respond to the needs of their employees who suddenly won’t be able to access the comprehensive reproductive health care, including abortion, they need in the state where they live or work. Notably, many employees already experience 24- to 72-hour waiting periods to access abortion care, drive hundreds of miles or get on flights for appointments, and need to arrange for childcare and time off work.

Companies need to act now by reviewing and revising benefits to better support employees based on laws in their state. Business leaders should call and meet with elected officials at all levels to let them know that abortion restrictions, including bans and trigger laws, have a negative impact on the current and prospective workforce in their state. Companies need to take public stances that connect abortion access with efforts to improve equity in the workplace.

Since diminished access to abortion has been among the collateral damage of corporate support for Republicans, companies must increase their due diligence when it comes to political giving. Companies can limit political giving to candidates who uphold shared values and norms in line with revised investor and employee expectations.

If nothing else, employers should highlight for their workforce how existing policies like paid time off and other benefits can be tapped to help employees access the health care they need. And given the existing barriers that vary by state in accessing abortion, employers can bolster financial assistance, caregiving benefits, and employee assistance programs for workers who face extraordinary burdens in obtaining essential health care. Some employees who are able to do so may choose to relocate because of looming restrictions—their employers should allow them to.

The future of full gender equality for generations hangs in the balance. Because of the Supreme Court’s willingness to revisit precedent, workers and communities are at risk.

C. Nicole Mason is president and CEO of the Institute for Women’s Policy Research.