YouTube’s creator economy is bigger and more profitable than ever 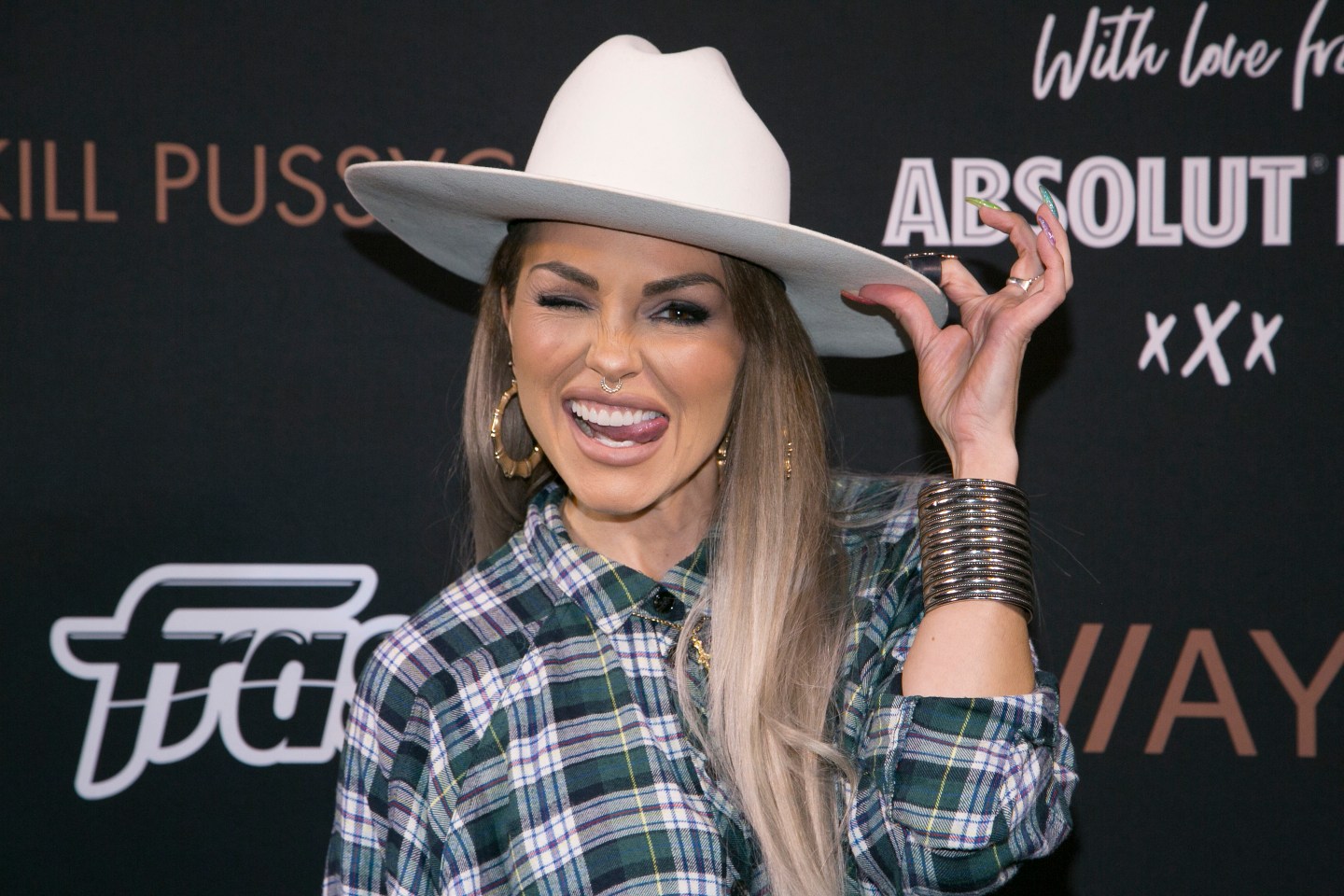 Kandee Johnson was a single mom who had just moved back in with her parents in Nevada a decade ago when she decided to start making videos for YouTube. The former celebrity makeup artist had seen some makeup tutorials on the site and thought she could do better.

Within a few years, she was pulling in an audience of millions, taking sponsored trips around the world to see new cosmetic product demonstrations, and making money not just from her share of YouTube ad revenue, but also from her own line of makeup and shampoo. By 2017, she was making more than $1 million a year. Johnson even diversified into voice acting in the DreamWorks movie Trolls, but still credits her YouTube channel for her success.

“One algorithm can change an entire livelihood,” says Johnson, who now boasts over 3 million subscribers on the site.

The algorithm is how YouTube’s underlying software promotes videos to the service’s global audience of 2 billion regular viewers a month—who watch over 1 billion hours of videos per day, mostly via mobile apps on their phones. As we reported in our feature digging into the growing advertising empire of YouTube, a Google subsidiary, all that time and attention brings in billions of dollars in ads—close to $30 billion is expected in 2021—which YouTube shares with video makers, attracting creative and entrepreneurial people like Johnson to try their luck on the site.

While Johnson has focused on cosmetics, the so-called creator economy is open to a wide range of topics. At the top of the heap is controversial video maker Felix Kjellberg, known as PewDiePie, who has amassed 110 million subscribers with his video game and comedy antics that have sometimes veered into offensive territory. The next three biggest creator channels feature kids playing with toys. Among other popular video makers, Jimmy Donaldson, a.k.a. MrBeast, performs crazy dares, and Mexican YouTuber Mariand Castrejon Castañeda, known as Yuya, blogs in Spanish about beauty and fashion.

The intimacy and immediacy of watching videos on a phone screen (how about 70% of YouTube viewers watch) helps creators connect with their audiences, opening opportunities for making money beyond just a cut of ad revenue. Sergey Vashketov films his two sons, Vlad and Niki, who make wildly popular videos for kids. The boys dress up in costumes, play with toys, and generally act pretty silly. But their five top videos have attracted almost 3 billion views.

Young viewers “have a strong connection to our boys; they wanted to dress like them and play along,” Vashketov says. “They believe Vlad and Niki to be their friends. Creating merchandise was a very natural and organic step for our brand.” After selling T-shirts and blankets, the family is branching out. Up next: toy lines from Playmates and Zuru carrying Vlad and Niki’s imprimatur go on sale at Walmart and Target this summer.

Google’s parent, Alphabet, is increasingly relying on creators like Kandee Johnson and the Vashketov brothers at YouTube to keep ad revenue growing. Last year, YouTube’s ad revenue grew 31% to $20 billion, versus overall revenue growth at Alphabet of just 13% to $183 billion. And in the first quarter, YouTube’s ad sales jumped 49% to $6 billion, beating the 34% growth of Google’s total pie.

YouTube doesn’t disclose its expenses however, and they could be extensive. In addition to running one of the world’s highest-traffic websites, YouTube typically pays about 55% of ad revenue to creators as well as to the major media companies and music labels that also post videos. In total, users spend about an equal amount of time watching traditional fare like music videos from famous artists and clips from TV comedy, news, and sports shows as they do watching original videos from the site’s creators.

Two million creators have joined YouTube’s partner program to get their share of the site’s ad revenue, which totaled $46 billion over the past three years. They also get a cut of subscription revenue from products like YouTube Premium, YouTube Music, and YouTube TV; YouTube doesn’t disclose how much these services bring in, but analysts say they generate billions a year. The company says it paid out $30 billion over the past three years to the people and companies that posted videos. “We just keep writing bigger and bigger checks to the creators,” says Robert Kyncl, YouTube’s chief business officer.

The growing creator economy has helped not just those superstars with the largest audiences, but also enabled a “middle class of creators” to make a solid living, says Dan Weinstein, cofounder of management firm Underscore Talent, which advises about 100 YouTube creators. “Thanks to a lot of different ways to monetize an audience you can have smaller niche audiences that drive really meaningful revenue,” he says, pointing to memberships, merchandise sales, and for-pay online classes as examples.

Keeping the money flowing to the creator community depends in part on big advertisers feeling good about the content they create. “We’re comfortable so long as we’re hitting the target audience we’re looking for and we’re adjacent to content that is not unsafe,” says Chris Paul, vice president of digital marketing at Verizon. “If the audience values it and the audience is there to watch it, then there’s value to an advertiser.”

For art-supply chain Michaels, it often makes sense to dabble in advertising next to or sponsoring some of the quirkier or more unusual creators, says Ron Stoupa, Michaels’s chief marketing officer. “If you’re looking for creativity, sometimes it gets into those places,” he says. (One interesting channel backed by the chain is Combat Crochet, which features videos of Josh, a U.S. Army vet, teaching crochet as a technique to cope with PTSD.)

YouTube has competition for creative output, whether from Instagram’s growing video push or newer services like Snapchat and TikTok. To keep the flow of videos coming—500 new videos are posted every minute—the company is adding more ways for creators to make money.

“It’s a competitive landscape, and creators certainly can go other places,” YouTube CEO Susan Wojcicki admits. “But at the end of the day, if we offer the most amount of reach and the most amount of dollars or financial success, creators will come to us.”

In addition to allowing creators to sell monthly memberships and merchandise, both physical and digital, YouTube will soon set up a system for one-time payments, like a tip jar. Not all videos cover hot topics, and a tip jar is way for viewers to show appreciation to a creator they don’t watch regularly. YouTube is also a repository for millions of how-to and instructional videos, which the company wants to encourage.  The tip jar “is a way to give creators who are building that kind of content some sort of remuneration,” says Neal Mohan, YouTube’s chief product officer.

Still, many creators may look elsewhere to monetize their content through memberships, one-time payments, or merch sales. Some say services like Patreon or Cameo give creators more control and independence. “I’m always wary of putting all your eggs in one basket,” says Weinstein of Underscore Talent.

But whether or not they see opportunity in the new monetization options, most creators who have succeeded on the platform will stay there, says Ryan Detert, CEO of influencer marketing company Influential.

“YouTube has been around the longest,” Detert says. “It’s gotten the most ecosystems there where people are making tremendous amounts of money if they have a million-plus subscribers.”