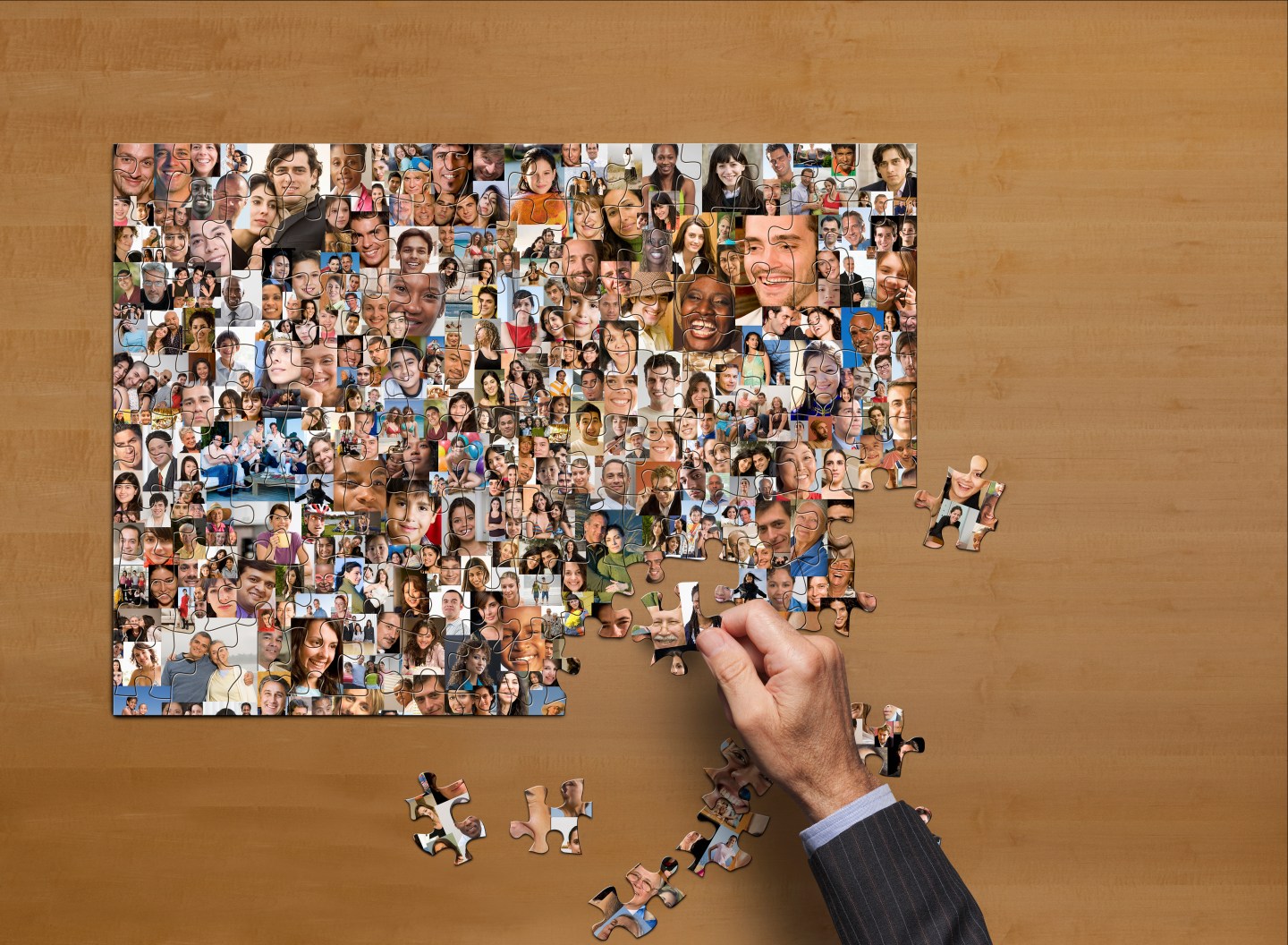 This year has brought a meaningful shift among many white entrepreneurs when it comes to assembling a diverse team for the long haul.
John M Lund Photography Inc

People of color have long borne the burden of solving for diversity. We shouldn’t.

Consider that my initial instinct for this column on how startups think about diversity was to call Black and brown sources, from funders to consultants to companies themselves. Then I recalled my recent column about why white managers must take on the work of “code switching.”

Startups led by white entrepreneurs are increasingly trying, I found. Their hand has been forced by a few factors:

Companies launching in this startup boom—business applications were at record highs last year, up 24% from 2019—have a chance to set things right. Fixing hiring practices, missions and work cultures that exclude is as important as the disruption startups already represent to the status quo.

“The past year allowed us to say out loud that the system is broken,” said Hadas Drutman, who consults on experience, communities and culture. “A lot of people think of diversity as a project. It’s not. If you are doing it in a way that’s right, it has to touch every aspect of the business.”

What founders are thinking about:

Be aware of your privilege

“A small minority of born and lived identities provide structural privileges that are essential to success in general,” said Devin Soule, founder of Chicago-based Further Faster, a venture studio that advises startups, “specifically in how the startup ecosystem is set up.”

He rattles off all the ways privilege plays out in startup land, terms that are taken for granted but inherently problematic and exclusionary:

The first step is being aware but that comes “at a material and emotional cost to everyone else,” he said. “The onus is on us to use whatever means we have to dismantle it.”

Hiring is everything and yet not only the thing

Startups within the diversity space are also booming (disclosure: I have one, too) and are fueled by a hunger for Black and brown talent. Mathison is a technology platform that helps employers manage diversity hiring in one place, including systems of measurement. I asked the co-founders, who are white, about whether they are self-conscious of their own race. Dave Walsh and Arthur Woods answered by email. “Even though we have diverse dimensions (Arthur is part of the LGBTQ community, first-generation, and Dave is an Irish immigrant), we see it as our single most important action to practice what we preach and build the most diverse team,” they said. “We are doing deep internal cultural competency work and training to ensure our entire team is rooted and supported in our DEI work.”

One shift Drutman encourages is to stop filling roles with individuals. “You are not hiring people. You are designing a team,” she said. “You’re investing in building diverse teams not for optics’ sake. Diverse voices and lived experiences around one table…this is where real change and innovation comes from.”

Startups also say they are taking more time to get the mix of hires right. “There’s a whole world of brilliant people out there,” said Soule. “Just try as hard at finding diverse talent as you do at finding sales prospects or investors.”

Diversity is a part of your culture, mission and values

Company after company has been forced to reckon with their own role in systemic racism. Press releases last summer amid the Black Lives Matter protests vowed to do better. Last week brought another spate in the wake of the historic verdict finding Derek Chauvin guilty.

Newer companies can build with the advantage of hindsight. Entrepreneurs treat their mission statements as gospel. Many say baking diversity, equity and inclusion into that mission is the only way to ensure work around DEI actually gets done.

“We believe that building diversity into your organization only gets harder the bigger you get so it’s essential to start early,” said Mathison’s Walsh and Woods.

The post-pandemic economy is all about diverse communities

“Community is very much a buzzword but there’s a lack of understanding of what community means. It’s not an audience and not your customer base,” said Drutman, who worked for 4 ½ years at Glossier, a skincare and makeup company. Glossier announced a $500,000 fund last year to support Black-owned beauty businesses.

“Community is not about bringing together like-minded people. That is very much misunderstood,” she said. “For a community to be unique and make an impact, you need to bring diverse people together and think about things really differently and allow in that space the opportunity to learn from each other.”

Put your dollars toward diversity

Whether it’s holidays gifts for teams or the legal counsel to incorporate, startups say an easy way to support diversity to seek out diverse vendors. They say to practice this until it becomes a habit and the way you do business.

“Being able to intentionally create new habits is one of the things every successful founder needs to be able to do on many levels,” said Soule, “so there’s no excuse not to do it with something so vital to our collective ability to thrive.”

Commit to the long haul

Scaling efforts around diversity is just as important as audience and revenue, entrepreneurs repeatedly said. They also advise white people become comfortable with the lifelong nature of this work.

“The combination of the pandemic, murders of George Floyd and the Black community alongside all the racism and atrocities against the AAPI community created an even greater urgency for organizations and leaders to respond,” said Walsh and Woods. “For many, rather than approach DEI efforts in a long term and permanent way, they pursued immediate gestures of support that weren’t focused on long-term sustainable or strategic change.”