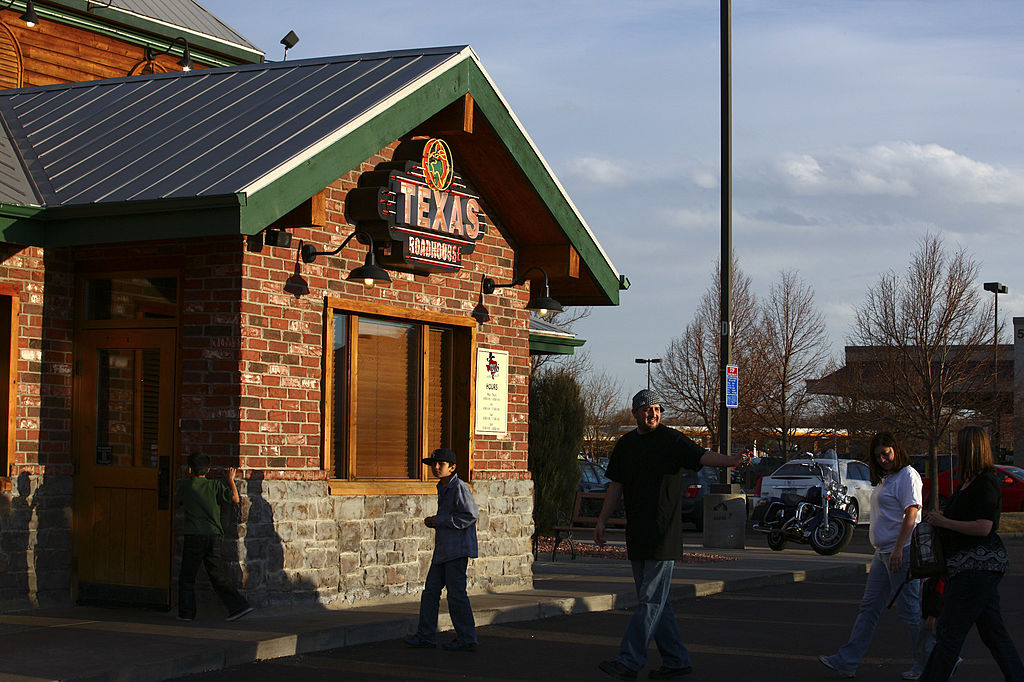 Kent Taylor, founder and CEO of the Texas Roadhouse restaurant chain, has died. He was 65. His family and the company say he took his own life after suffering from symptoms related to COVID-19, including severe tinnitus.

Taylor’s family and the company on Sunday confirmed his death in a statement.

Tinnitus is a common condition involving ringing or or other noises in one or both ears. Experts say the coronavirus can exacerbate tinnitus problems.

Subscribe to The Capsule, a weekly brief monitoring advances in health care and biopharma, delivered free to your inbox.

“Kent battled and fought hard like the former track champion that he was, but the suffering that greatly intensified in recent days became unbearable,” the statement said.

“Kent leaves an unmatched legacy as a people-first leader, which is why he often said that Texas Roadhouse was a people company that just happened to serve steaks,” the statement said.

Taylor opened the first Texas Roadhouse restaurant in 1993 in Clarksville, Indiana, coming up with the idea on a cocktail napkin. It currently operates 610 restaurants in 49 states and 10 other countries. Texas Roadhouse is based in Taylor’s hometown of Louisville, Kentucky.

“Kent’s kind and generous spirit was his constant driving force whether it was quietly helping a friend or building one of America’s great companies in @texasroadhouse,” Louisville Mayor Greg Fischer said on Twitter. “He was a maverick entrepreneur who embodied the values of never giving up and putting others first.”