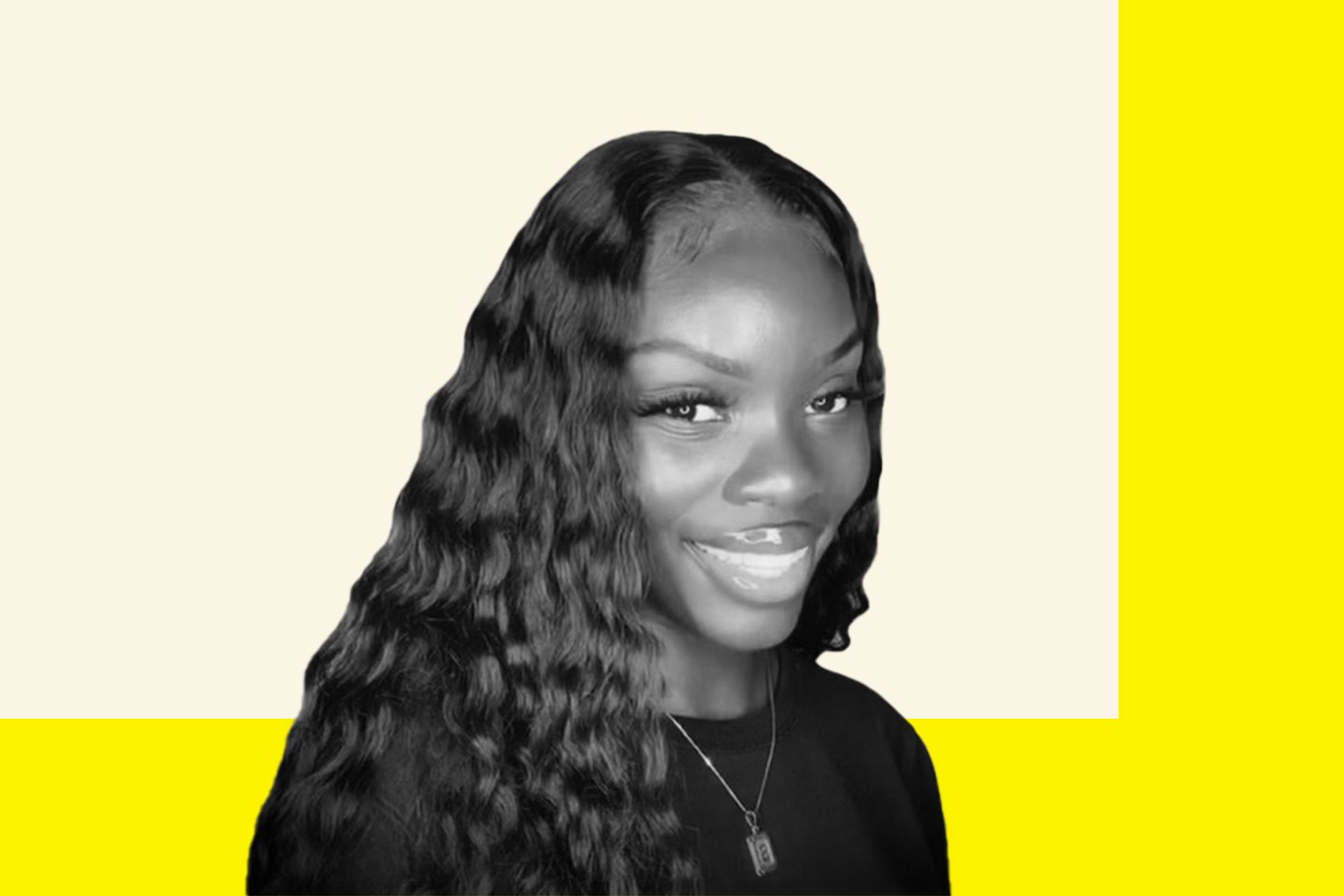 Even before COVID, that sequence was being upended by companies like IBM that set up training and technical schools around the world with the promise of work and apprenticeship for teens upon completion.

Now, as broader economic trends take hold in a pandemic economy, such pipelines are growing and pathways into work becoming even less linear. So it’s no longer school-to-work as much as school-AND-work. What’s fueling this:

Thus, there’s a “new collar” emerging. Jobs from plumbing to technology are in demand and high-paying but don’t necessarily require four-year degrees. The uncertainty COVID has thrown into the global economy means a workforce needs to get more comfortable with lifelong learning and the likelihood of multiple jobs, roles and skills defining one’s career … er, careers.

“How isolated our systems are,” noted Grace Suh, IBM’s vice president for education. “You go to K-12, you go to college, you go to industry. The most vulnerable fall between those gaps. Education is empowerment, and we know it’s a lever for participation in the economy. We know a high-school diploma is not enough. … We’re asking more of employers to get you the skills and credentials you actually need.”

In 2011, IBM began the Pathways in Technology Early College High School, better known as P-TECH, in Brooklyn, New York. Today, the program is in 11 states in the U.S. and 28 countries.

Its growth is driven by people like 20-year-old Shekinah Griffith. Seven years ago, she recalls learning about P-TECH and being impressed by two things: Barack Obama had visited the school, and perhaps equally important, there were no uniforms. She confesses she was not interested in technology as much as the prospect of an income immediately after high school.

“I was not feeling the technology,” she said. “Until I took a course, an information security course, I found it cool. How they could mitigate and detect threats, that became interesting to me.” She said she extended her time at P-TECH, ended up getting an associate’s degree and landed a competitive apprenticeship with IBM.

“It was like a regular full-time job. You go into the office,” she said. “This is a job that is going to teach me to do a job that I needed to do.”

IBM is hardly alone, especially among tech companies, in expanding its education efforts. Infosys, the large information-technology giant, announced a plan last year to hire 12,000 workers in the U.S., partly to reduce dependence on temporary visas amid uncertainty of immigration laws but also to retrain and reskill recent graduates.

“Digital skills have a short half-life and the cycle of learning and the cycle of life is blurring. The pandemic has only accelerated the process,” said Infosys president Ravi Kumar. “Why do you need an undergrad degree if you are lifelong learner? I could put them on a runway and continue to equip them with new skills and build the work force we need,” he said, explaining the logic behind intense reskilling programs.

That is certainly Griffith’s thinking. She spoke to Fortune last week on graduation day, a virtual Zoom ceremony she had helped organize from her home in Jackson, N.J. She’s starting as a technical sales representative with IBM, and while she’ll eventually travel, she’s grateful to start working from home. She can still consult notes, she said, as she talks to clients. And they won’t even know.

Her parents, immigrants from Guyana, both have their PhD’s and ask their daughter often about going back to school. She laughs and tells them it’s not a question of going back but rather an embrace of the constant: “You can never stop learning.”