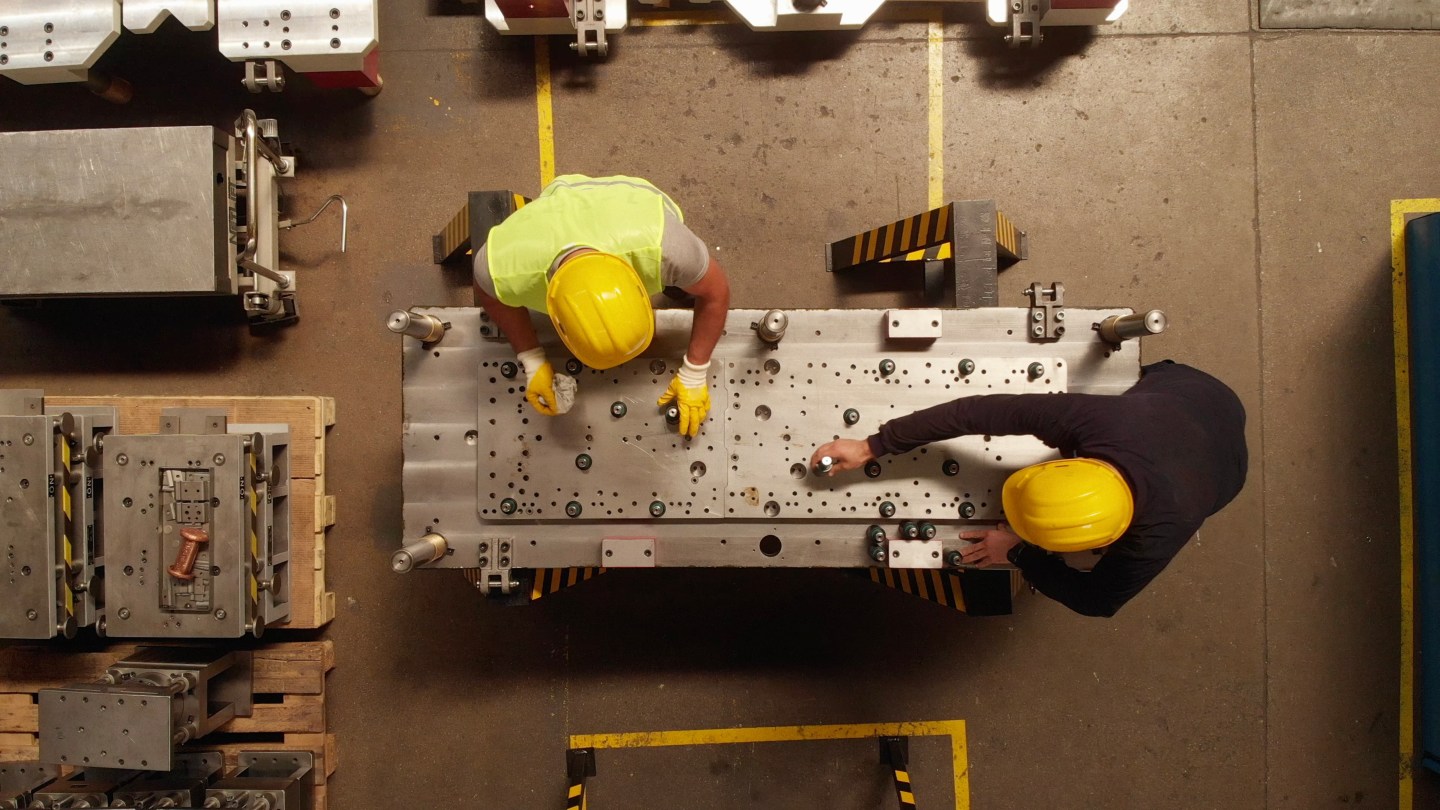 A majority of the American labor force are high school graduates without college degrees. They have been falling behind economically for well more than a generation: Their median real wage has dropped 12.3% since 1979, while the median wage of those holding college degrees has increased 14.4%. Overall, barely one-third of those without college educations now earn the national median wage.

During the presidential campaign, President-elect Biden promised relief to this demographic group with policies to change corporate behavior. Biden is spot-on in acknowledging that corporate boardrooms are accountable for America’s working-class plight. His success in fulfilling that promise hinges on how effectively he upgrades boards’ governance of U.S. corporations—by requiring them to give workers a seat at the table.

A central practice of U.S. boards of directors since the Reagan era has been wage suppression to maximize share value. Characteristics of this shareholder capitalism include outsourcing and kneecapping collective bargaining at home while (since the maquiladora era decades ago) offshoring well-paying jobs to low-wage producers in Mexico and Asia.

Minority Leader Charles Schumer and 13 other Senate Democrats have endorsed codetermination, and rightly so: It is the only version of capitalism proven effective in improving the economics of non-college workers along with other stakeholders. Just as it has in Northern Europe, a Biden administration embrace of codetermination can transform U.S. corporate boards from predators to advocates for working-class Americans.

Codetermination is why Northern European nations have succeeded where the U.S. has failed in creating high-wage jobs that successfully integrate non-college-educated men and women into their national economies. According to the OECD, the pay of workers in this demographic in Northern Europe is closer than that of their U.S. counterparts to national medians, and 80% to 85% of them were employed in 2017, compared to just 70% of American non-college workers that same year.

The rich democracies of Northern Europe over the last half-century have implemented stakeholder capitalism with codetermination reforms, requiring that a hefty portion of corporate directors represent the interests of employees and local communities. In Germany, for example, 50% of directors on the boards of the largest 2,000 or so firms are elected by employees, not shareholders. At these powerful firms, which include familiar names like Adidas, Bayer, Daimler and EON, half the board members are employee representatives. Multiple analyses, including by the National Bureau of Economic Research, have affirmed that codetermination advantages workers as well as enterprise investment and bottom lines.

Codetermination has proven over many decades to be a systemic, market-based remedy to U.S.-style wage suppression. It is why wages in Germany and its neighbors across Northern Europe are higher than U.S. wages, according to the Conference Board. Moreover, their policies have resulted in a disproportionate share of output across Northern Europe being produced by high-skill industries husbanding high-wage jobs at home. The 30 largest German corporations (members of the DAX 30) sell only 21% of their global output in Germany itself, but 36% of their global workforce is there. Only 15% of Daimler sales are German, for example, but more than half of its global workforce is there. And Volkswagen sells only 9% of its output in Germany, while 40% of its global workforce is there.

Workforces moving in opposite directions

The focus of codetermination-staffed corporate boards on high-productivity product lines has required the aggressive upskilling of domestic workforces. Because the share of college-educated workforces across Northern Europe in nations like the Netherlands (37%) is far smaller than the proportion of people employed in skilled job sectors (53%), corporations reach deep into the ranks of non-college-educated men and women for workers to upgrade.

This stands in sharp contrast with the U.S. Habitual corporate wage suppression caused the share of jobs considered “skilled” to decline in the U.S. between the mid-1990s and mid-2010s, according to the OECD. Yet the share of such jobs rose sharply in every Northern European economy, including a huge 21.8-percentage-point jump in the Netherlands and a 20.8-point leap in France. By as early as 2006, that share across all of Northern Europe, including Norway (48%), Germany (44%), and the Netherlands (53%), had surpassed the U.S. share (39%). That transformation occurred despite the enviable edge provided by Silicon Valley and the dominant U.S. role in global information technology.

Aside from economics, there are domestic political considerations warranting a Biden codetermination initiative. First, it responds to expectations from the Democratic Party’s most ardent supporters that the party will prioritize policies benefitting those who are economically lagging. Along with higher minimum wages, stronger collective bargaining, and college debt forgiveness, codetermination can enhance opportunity for those earning less than $100,000, union members, minorities, and youths—the party’s core, many of whom are being battered by the pandemic.

Second, codetermination is a bridge to that segment of Trump voters primarily concerned with economics rather than immigration, law and order, or social issues like abortion. That segment certainly includes numerous economically stressed non-college-educated men and women, a demographic overrepresented in U.S. counties that supported Trump in November. And it is sizable. Separate exit polling found that economics was either the most important issue influencing Trump voters, or second to fighting terrorism. Overall, 35% of voters named the economy as their top reason for selecting a candidate, and 83% of those voters voted for Trump. The characteristics that accompany codetermination—higher wages, ending job offshoring, and stronger employment—will certainly enhance their lives.

The true test of Biden’s commitments to America’s working class and expanding the Democratic Party will be his willingness to back codetermination. Biden lauds evidence-based medical science. He should apply evidence-based economics to the plight of non-college-educated Americans.

Codetermination stands alone as the most powerful mechanism of capitalism for improving working-class economics. It strengthens market capitalism. And it is the only option proven to expand opportunity and reduce economic inequality by reintegrating non-college-educated men and women into America’s economic mainstream.

President-elect Biden should seize the moment.

George Tyler is a former deputy assistant treasury secretary and World Bank official. He is the author of books including Billionaire Democracy and What Went Wrong.