Prohibitionist dogma has no place in government alcohol guidance 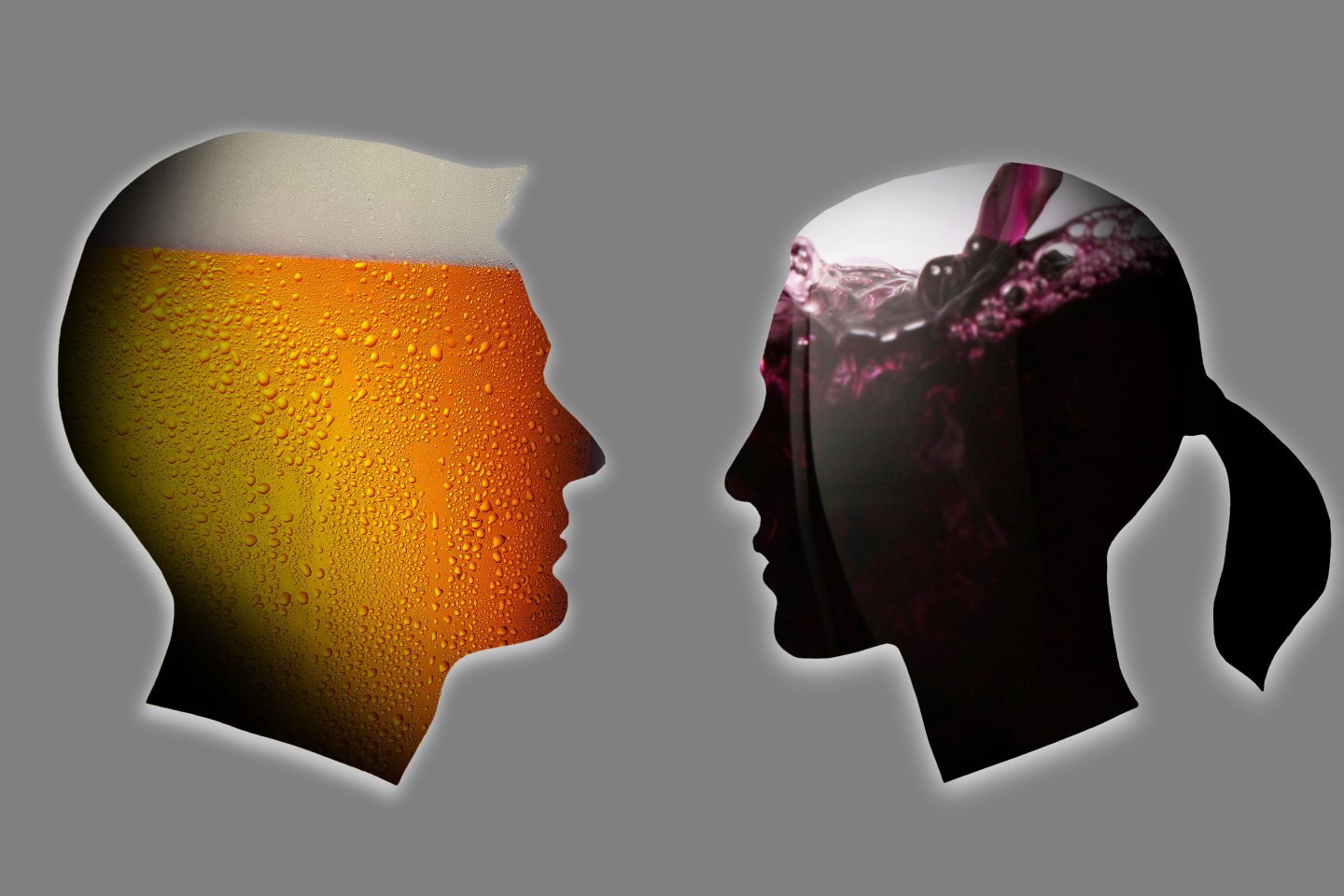 Imagine you’re at a friend’s party. You finish nursing your first beer and casually reach for a second. Everyone immediately stops and stares. Your friends start whispering to themselves, wondering if they should stage an intervention.

Wrong—at least according to new draft guidance from the U.S. Department of Agriculture (USDA), which nonsensically recommends that men have no more than one alcoholic beverage per day.

For decades, the government has urged Americans to drink in “moderation.” Historically, that has meant up to two drinks per day for men and one for women.

This differing advice results from physiology, not sexism. According to the National Institute on Alcohol Abuse and Alcoholism, “alcohol resides predominantly in body water, and pound for pound, women have less water in their bodies than men. This means that after a woman and a man of the same weight drink the same amount of alcohol, the woman’s blood alcohol concentration (BAC, the amount of alcohol in the blood) will tend to be higher.”

Based on decades of scientific evidence collected around the world, this advice has been a key reference point for consumers, health care providers, and alcohol researchers like me.

But in July, the USDA released a draft report overturning this decades-old, evidence-based guidance. Officials proposed setting the limit at just one drink per day for both men and women.

This change is based on shockingly flimsy grounds. In fact, the USDA advisory panel acknowledged in the report that “only one study examined differences among men comparing one versus two drinks.”

Yes, that’s correct: The panel is relying on just one study to radically change the U.S. government’s 30-year guidance on moderate drinking for men. The panel also made broad-brush statements like “risk increases above zero drinks” and “alcohol is an unhealthy substance.”

That kind of moralizing would gladden the hearts of 19th-century prohibitionists, but it has no place in modern, evidence-based dietary guidelines. Alcohol use disorders among men have declined over 30% between 2009 and 2019, according to the National Survey on Drug Use and Health.

It’s telling that the advisory panel describes its proposal as “aspirational”—which is to say, not science-based. Nor is it realistic. Who but a prohibitionist would consider having more than one drink per day to be alcohol abuse?

We can’t seriously expect physicians to have meaningful discussions about alcohol abuse if the threshold for concern is having a couple beers at game night or more than one glass of wine at a dinner party.

Of course, alcohol abuse is a serious problem for some people. And impaired driving remains a major issue.

However, the vast majority of adults who drink do so in moderation. Providing evidence-based guidance to inform their drinking is critical.

The proposal to redefine “moderate” drinking for men is not supported by the latest research and scientific evidence. Government guidance on alcohol consumption that lacks credibility will be widely ridiculed and disregarded, undercutting the effectiveness of the USDA’s official dietary guidelines.

David J. Hanson is professor emeritus of sociology at the State University of New York at Potsdam. He has specialized in alcohol research throughout his career.