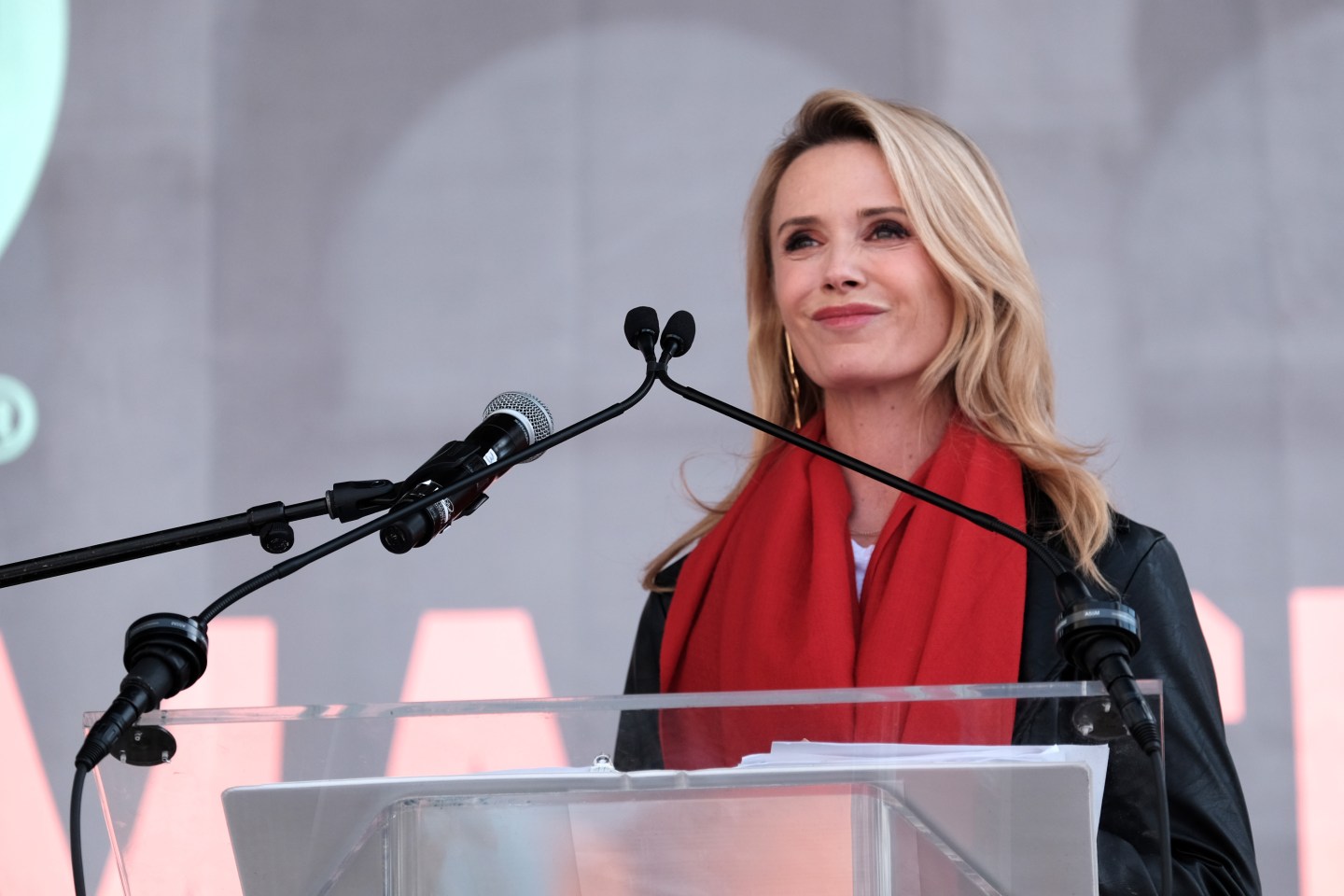 California has had a rough few months. There was the summer surge in COVID cases, wildfires that set grim new records—officials have now announced that 4 million acres have been burned throughout the state—and the subsequent toxic, smoke-filled air that enveloped the West Coast, sometimes for weeks on end. In other words: The Golden State could use a ray of sunshine.

There is promising news, though, too—for those who aim to diversify corporate boards. Today, new data on women’s representation on corporate boards in California is being revealed. The report, made exclusively available to Fortune, was commissioned by California Partners Project, a nonprofit co-founded by the state’s First Partner, Jennifer Siebel Newsom. Siebel Newsom’s organization shared the findings with Fortune ahead of her appearance at the Fortune Most Powerful Women Next Gen Summit on Tuesday.

It all started in 2018, when then-Governor Jerry Brown signed a bill into law to require publicly-held companies headquartered in the state to have at least one woman on their board of directors by the end of 2019. For the time being, companies are encouraged to comply with the law, though financial repercussions from the state could kick in at a later date. But as the most recent findings show, the impact of the new regulations is already being felt: The report from California Partners Project concluded that, while in 2018, nearly 30% of public company boards in California consisted of men alone, that figure has now gone down to less than 3%. In real numbers, that means that 669 board seats have been filled by women since 2018. In Siebel Newsom’s view, that is a resounding success.

“There is this positive radiation that happens when women are at the table making decisions,” says Siebel Newsom, a filmmaker who has focused much of her work on gender equity, in a phone interview with Fortune.

Siebel Newsom points out that companies with more diverse boards have been found to drive better business performance across several metrics, including stock performance. This data is nothing new—back in 2012, Credit Suisse issued a report that showed large-cap companies with at least one woman on their board outperformed those with no women on their board by 26% over a six-year period. And other studies have shown similarly positive trends. But that doesn’t mean that action followed the data. In fact, the California law is the first such mandate in the country. (Some other countries, meanwhile, like Germany, do have board diversity mandates.)

Siebel Newsom is hopeful that other states will follow California’s lead. “We are the fifth largest economy in the world,” she says. “If we can get this right, we have an opportunity to inspire the rest of the country and other countries.”

Already, Washington State has signed its own board diversity bill into law, and several other states—like Hawaii and New Jersey—have explored similar mandates. But not everyone is a fan. Some have challenged California’s law and its gender quotas as “unconstitutional,” or worried that the law would actually backfire, creating a situation where women who are not qualified are somehow hurried into board positions before they are ready to serve in that capacity.

“Can I call it B.S.?” Siebel Newsom says, when asked how she responds to such concerns. “Women are talented, women are ready and there are so many women who could add value to any board—public, private, or non-profit. This is just an ‘old boys’ club’ narrative.”

In the meantime, California is moving forward. By the end of 2021, some boards will be required to appoint two or three women—depending on the size of their board of directors. And just last month, Siebel Newsom’s husband, Governor Gavin Newsom, signed another law: This one requires publicly traded corporations headquartered in the state to appoint board members from underrepresented racial and ethnic backgrounds.