In a time of crisis, Americans send a clear message to Corporate America: Focus on workers 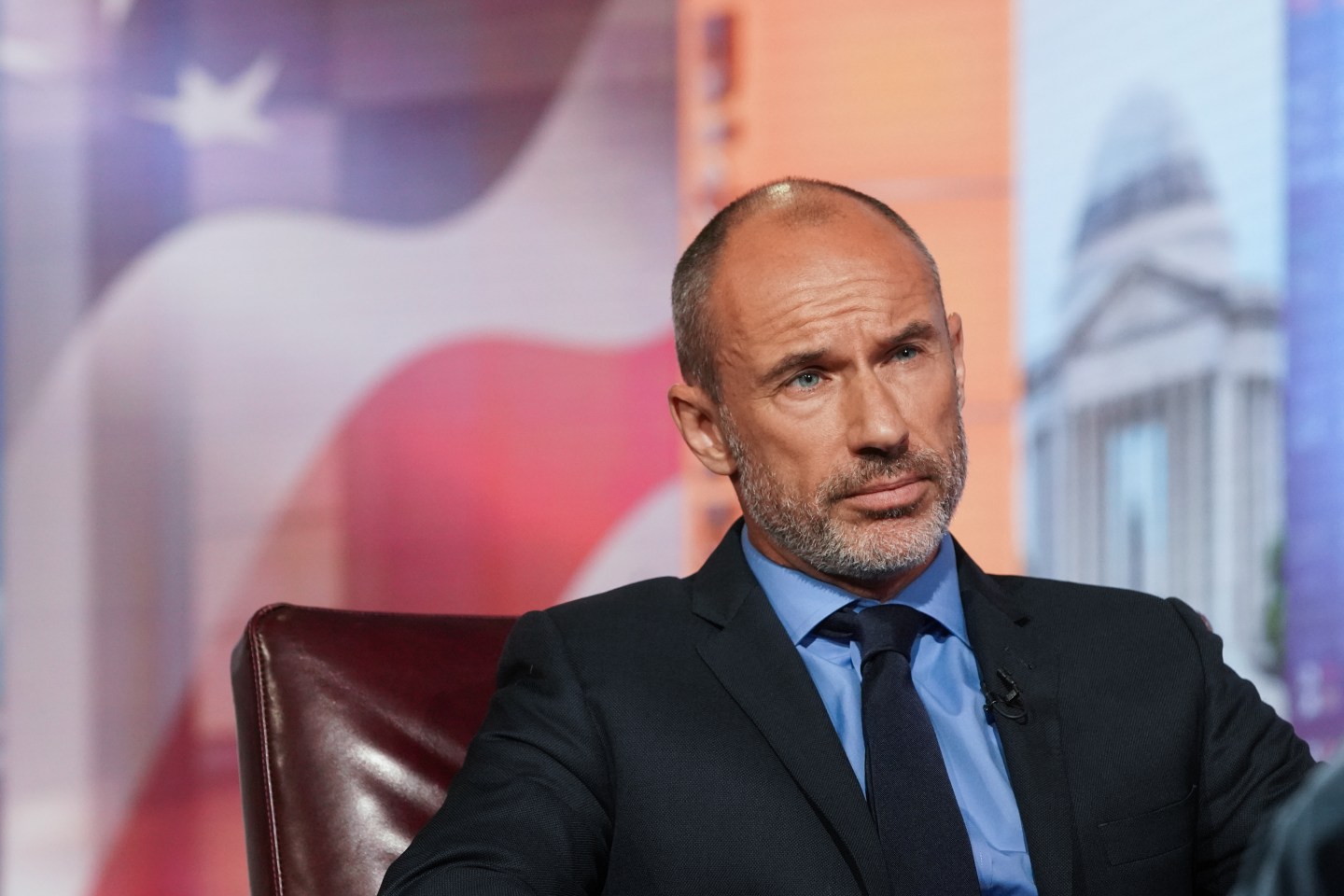 This year has tested the relationship between corporations and society like no other. A once-in-a-lifetime pandemic, an economic shutdown and reopening, a national reckoning with racial inequality, and an election so acrimonious it feels the very principles of democracy itself are under threat. Faced with such tumult, how should business leaders respond?

Our 2020 survey report, which captures the opinions of over 17,000 Americans on a nationally representative scale, and which was released this week in conjunction with our partners the Harris Poll, provides corporate America with clear answers: Promote an economy that serves all Americans; create value for all your stakeholders, not just your shareholders; and most of all, look after your workers.

The results also paint a detailed picture of which issues the public believes are most important, how expectations of companies in this moment have changed, and how companies should respond on everything from racial equity to supporting employees’ right to vote.

Encouragingly, we find that 80% of Americans believe that companies can be a force for positive societal change, while 70% of respondents want CEOs of large companies to take a stand on important social issues (an almost 10% increase from last year). Another positive sign: More Americans than ever (37%) believe companies are prioritizing workers this year (up 17 percentage points from last year). A separate Harris Poll also found that 72% of Americans trust companies more than the federal government to address the COVID-19 pandemic and racial equality movement.

Americans also increasingly believe that their actions can shape the future course of business. The percentage of those surveyed who believe people can be effective when they act together to try to change companies’ behavior has now reached an overwhelming 87%, a 16-percentage-point increase over the past four years.

Yet even in such times of change, the most important priority has remained the same: Pay a fair and livable wage. Fair compensation has always been at or close to the top of the list of stakeholder priorities since we began polling in 2015, and we saw that emphatically underscored this year, with nearly 70% of respondents saying the issue is more important this year than last.

We also saw increasing importance attached to upholding human-rights standards (which Americans see as going hand in hand with worker rights); investing in workforce training; acting ethically at the leadership level; and cultivating a diverse and inclusive workplace.

Revealingly, even with all the recent focus on racial equity matters, we find that 89% of Black Americans, and 84% of Americans overall, believe that ensuring a living wage for all workers was the single most important action a company could take for achieving racial equity within their organizations.

Protecting worker health not surprisingly jumped in priority too, from being the 20th most important issue in 2019 to sixth this year. Eighty-three percent of Americans said that this issue is more important this year than last, the highest percentage increase across all issues. JUST Capital’s COVID-19 Tracker has captured all the major actions taken by companies since the pandemic began.

The results also highlight some important gaps between aspiration and reality—what people want companies to do, and what they think they’re actually doing. For example, 92% of Americans want large corporations “to promote an economy that serves all Americans,” yet only 50% believe large corporations are delivering on that goal. And even though 80% agree that large, public companies have a responsibility to consider their impact on all their stakeholders, they still believe a companies’ lowest-paid workers are being left behind. Americans are twice as likely to believe that companies are having a positive impact on their shareholders (70%) than on the financial well-being of their lowest-paid workers (35%).

Herein lies the opportunity. For what is clear throughout this research is that it is substance that counts the most, not grandiose plans or powerful rhetoric. When we founded JUST Capital, we set out to give the American people a clear voice on what businesses should prioritize. Over the past six years we’ve surveyed well over 110,000 people, including 17,000 this year alone. The results have always provided a robust and practical blueprint for corporate stakeholder leadership, and this year is no different.

People want companies to take concrete actions on foundational operating and strategic issues in order to build a more just economy, even—or perhaps especially—in a time of crisis. This is not about playing politics or prioritizing social activism over making money. It’s about building stronger, better businesses that give ordinary hardworking people the opportunities they deserve, that sustain our sense of community, that restore faith and trust in markets, and that ultimately provide a path to upward economic mobility that, right now, feels out of reach for so many.

Martin Whittaker is the CEO of JUST Capital, a nonprofit research organization that helps stakeholders assess the behavior of companies.