Lululemon acquires at-home fitness startup Mirror, valuing it 67% above its last round 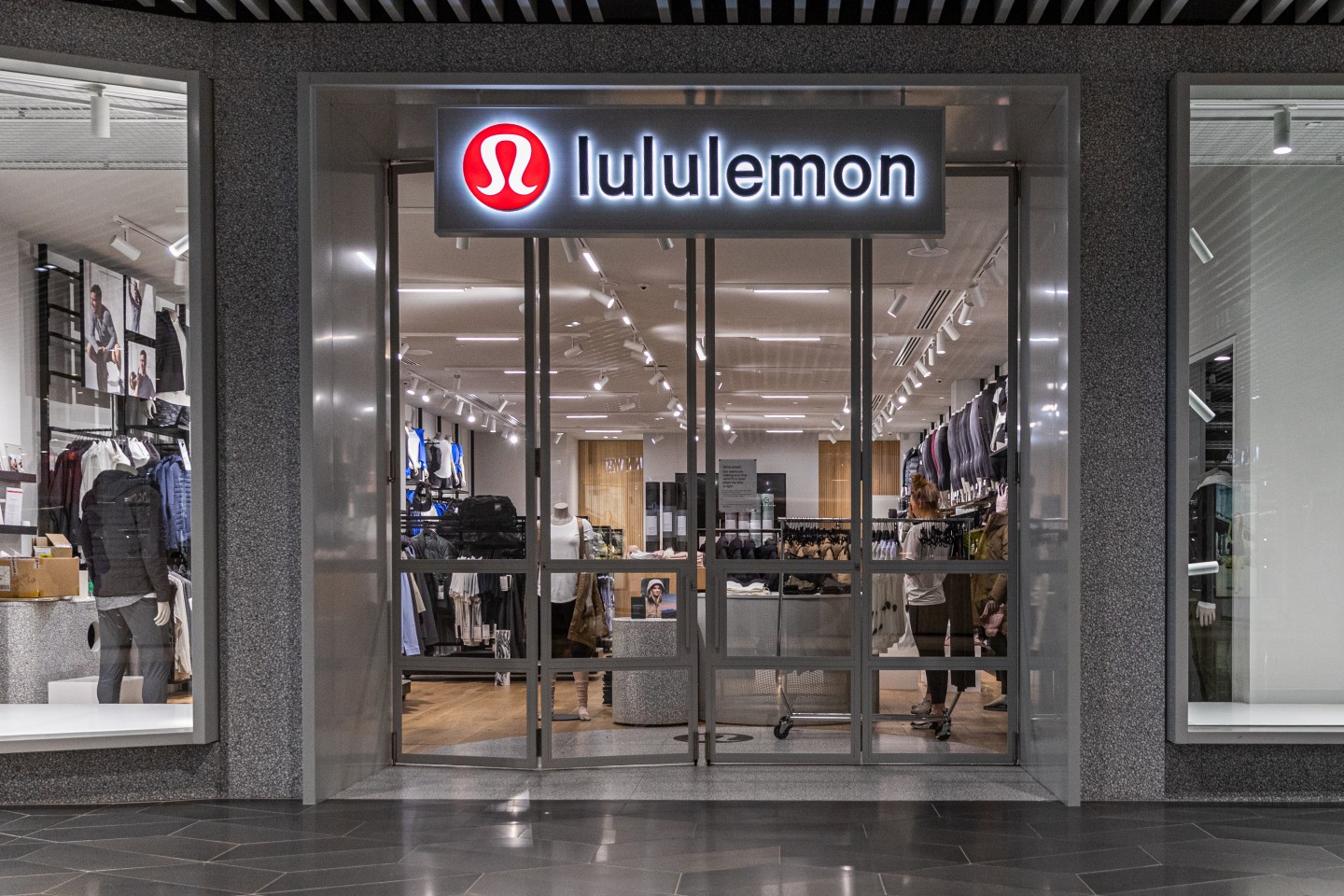 The athleisure retailer announced Monday it is acquiring Mirror, the at-home fitness startup for about $500 million, a sizable uptick for a company that was last valued at about $300 million in private markets. The startup, which offers live classes through a mirror-like, wall-mounted machine that retails for $1,495 a pop, has raised some $72 million from investors including Lerer Hippeau, Spark Capital, and Point72 Ventures, with Lululemon having also previously contributed some capital.

The acquisition of Mirror, says Lululemon CEO Calvin McDonald, is an opportunity to “to accelerate the growth of personalized in-home fitness.” While retailers in general have taken a hit during COVID-19, Lululemon has remained surprisingly resilient as consumers continued to buy lounge wear.

Lululemon shares rose roughly 3% on the news. Peloton meanwhile, the stationary bike maker often considered a competitor, was down about 2% in after-market hours.

The Mirror acquisition comes at a time when at-home fitness has become a hotbed for dealmaking. Hydrow, an at-home rowing startup, recently raised $25 million with L Catterton, part owned by luxury company LVMH, leading the round. Another at-home fitness startup, Tempo, is also in the process of raising some $60 million, sources tell Fortune. Both have also field acquisition queries, with one source telling Fortune that Tempo had been approached by Peloton (Peloton for its part said it does not “comment on rumors or speculation”).

Following the transaction, Mirror is expected to operate as a standalone company within Lululemon with current CEO Brynn Putnam continuing in her current role.