‘Inside the Actors Studio’ host James Lipton dies at 93 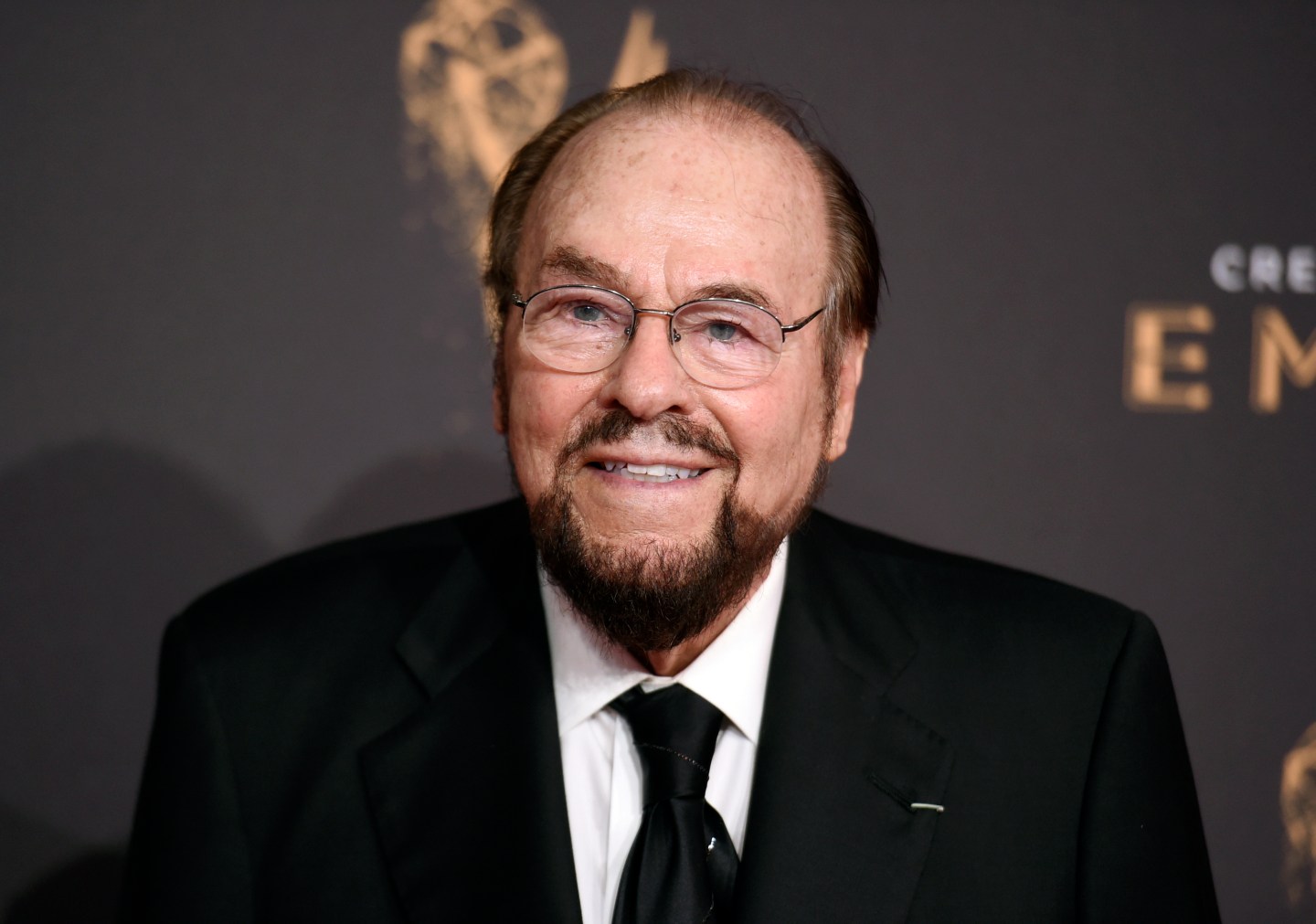 Lipton died of bladder cancer at his New York home, his wife, Kedakai Lipton, told the New York Times and the Hollywood Reporter. He was 93.

Lipton interviewed hundreds of master actors and Hollywood luminaries for nearly 25 years on Bravo’s “Inside the Actors Studio.”

The Detroit-born Lipton was an actor-turned-academic who became an unlikely talk show host and celebrity when he began the show in 1994 that also served as a class for his students at the Actors Studio, where he was dean.

Lipton said his favorite guest on the show was Bradley Cooper, because he was a former student.

“The night that one of my students has achieved so much that he or she comes back and sits down in that chair would be the night that I have waited for since we started this thing,” Lipton told Larry King in 2016. “It turned out to be Bradley Cooper.”

Lipton and Cooper, who can be seen asking Sean Penn a question in a 1999 episode of the show, both teared up when he returned as a guest in 2011.

—The Greek economy is back—which could lead to mass evictions
—Trump budget cuts could become a problem as coronavirus spreads
—Should consumers be wary of Apple’s heartbeat monitoring app?
—One of Bordeaux’s most revered estates is launching a wine in Napa
—5 reasons coronavirus statistics seem inconsistent