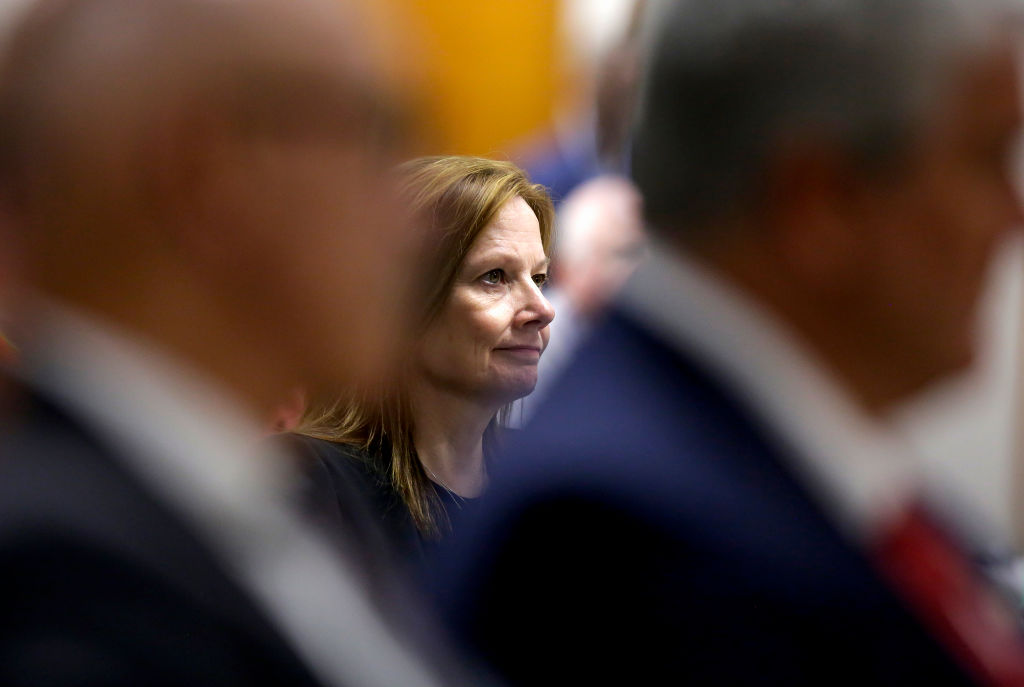 General Motors Co. will leave Australia, New Zealand and Thailand by year-end as it exits poor-performing markets and focuses on new technologies such as self-driving cars and electric vehicles.

The largest U.S. automaker will take $1.1 billion in charges mostly in the first quarter, of which $300 million is cash, to cover the costs of leaving those markets, it said in a statement. The restructuring marks the end of the 164-year-old Holden brand in Australia, while in Thailand, GM is withdrawing the Chevrolet badge and selling its Rayong plant to China’s Great Wall Motor Co.

Chief Executive Officer Mary Barra is shrinking GM to the point where it gets almost all of its profits from the Americas and China. She’s reducing the company’s global presence and betting on technology rather than pouring money into struggling markets.

“I’ve often said that we will do the right thing, even when it’s hard, and this is one of those times,” Barra said in the statement. “We have the right strategies to drive robust returns, and prioritizing global investments that will drive growth in the future of mobility.”

The downsizing is part of a long-running strategy at GM since the Detroit-based company emerged from bankruptcy in 2009. The company pulled the Chevrolet brand from Europe in 2015, left Russia that same year and sold its German Opel unit and British Vauxhaul brand to France’s Peugeot SA in 2017.

The company will wind down sales, design and engineering operations in Australia and New Zealand and retire the Holden brand by 2021. GM President Mark Reuss ran Holden in 2008 and 2009, but since then its market share has fallen to 4.1% from almost 13%.

The reorganization kills off an Australian icon. Holden produced the country’s first wholly locally made car in 1948. By the end of the century, the Commodore sedan was the country’s best-selling car and remained so until 2011.

But the brand’s future in Australia has been in doubt since GM closed its Holden factory in the South Australian suburb of Elizabeth in 2017. The company has been struggling in Australia for several years with low sales volumes and high manufacturing costs.

As GM downsizes overseas, the company is pouring money into electric vehicles in a bid to catch Tesla Inc. GM has already spent several billions to develop self-driving cars with Cruise LLC, which it bought in 2016.

With Australia and New Zealand being chopped from GM’s global network of markets, the company’s primary focus other than the U.S. will be China, Mexico and South America.