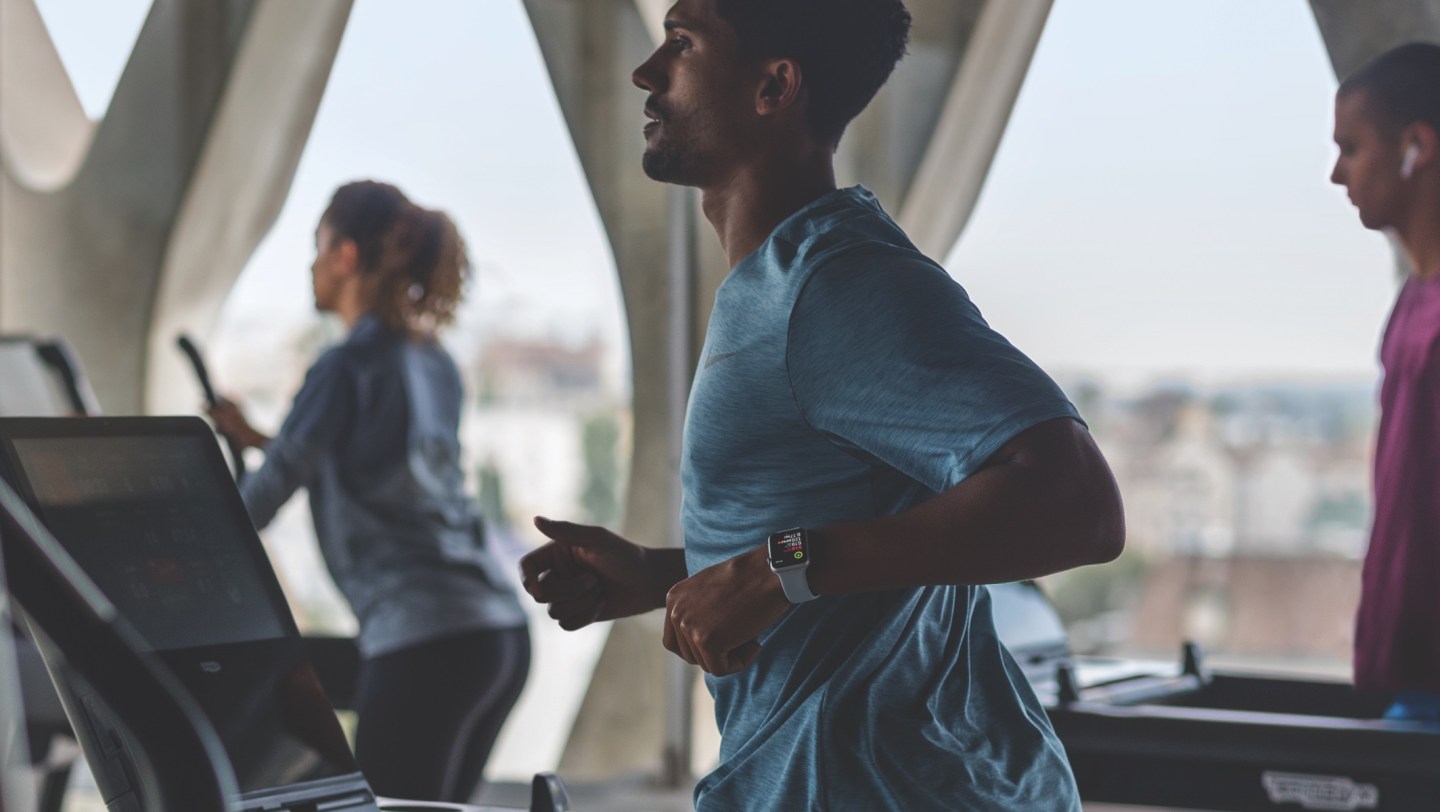 Apple made a splash on Thursday, announcing a new partnership with four fitness chains to promote the use of Apple Watch, as well as its Apple Pay mobile payments service.

Basecamp Fitness, Orange Theory, the YMCA Twin Cities, and Crunch Fitness are all a part of the “Apple Watch Connected” program, each agreeing to meet three Apple requirements (and getting a nice publicity boost from the announcement in return). To partner with Apple, the fitness chains must each have an Apple Watch app that lets members login, track their fitness, and see class schedules. They also must offer a rewards program for Apple Watch users. And finally, their facilities also need to accept Apple Pay.

None of the chains participating in the Apple Watch Connected program rank among the 10 largest fitness chains in the U.S. Crunch is the most significant gym of the four, ranking 12th by revenue in the 2019 listings of market tracker Club Industry. Orange ranks 13th, and Basecamp is a small piece of 16th-ranked Anytime Fitness. The Minnesota-area YMCA, doesn’t appear in the rankings, since it’s a non-profit organization.

The gyms participating in the Apple Watch Connected program should benefit by enhancing the workout experience of their Apple Watch-owning members. “Gyms get people to stay loyal and regular users of their services, limiting the chance of people letting their gym memberships expire,” says Ramon Llamas, research director at IDC. In addition, Apple benefits by convincing more gyms to join its ecosystem, particularly for Apple Pay, which works with iPhones and watches, Llamas adds.

“We’re helping motivate our members using the technology they love from the moment a member walks in the studio until their last drop of sweat falls,” said Basecamp CEO Jedidiah Schmidt in a statement.

Members of the four gyms who wear an Apple Watch will also benefit, though only at a few locations at first. Crunch and Orange Theory, for example, are both offering Apple Watch Connected benefits in just two New York City locations to start, with plans for much wider deployments down the road. The YMCA Twin Cities is starting the program at its St. Paul Midway location, and promises to roll out to 21 more locations soon. Basecamp, meanwhile, is integrating the Apple Watch at all six of its locations.

There’s another way the gyms will likely please Apple Watch wearers. Participants in the program are generally required to offer workout machines that are compatible with Apple’s GymKit data standard (with exceptions in the case of studio workouts). Running on a GymKit-enabled treadmill, for example, allows an Apple Watch user to monitor and collect an assortment of data directly from the machine. Brands that integrate GymKit, first introduced in 2017, include Cybex, StairMaster, and Nautilus.

Analyst Carolina Milanesi at Creative Strategies says the direct data link from GymKit is what gym rats crave. “Wearables give you a better reading than the machines at the gym, so hopefully this means you will have more of an incentive to get in there,” she says.

Apple’s program also may give it a competitive boost versus rivals like Fitbit, which is being acquired by Google, and Garmin. Apple already ranks at the top of the wearable market, capturing almost half of smartwatch sales.

Some of the larger chains left out of Thursday’s announcement do support Apple’s ecosystem somewhat already. LA Fitness has iPhone and Apple Watch apps, while 24 Hour Fitness and Life Time have full-featured iPhone apps. But they also support rival systems. 24 Hour has a Fitbit app and an Android phone app, for instance.

But analysts say Apple Watch has an attractive user base that the gyms want to keep pulling in. Milanesi expects to see many more fitness chains signing on with Apple. “It’s a natural fit for wearables and Apple Watch,” she says.

Correction, January 24, 2020: An earlier version of this story misstated the requirements for gyms that join Apple’s Connected program. The gyms are required to offer GymKit compatible workout machines.

—A.I. in China: TikTok is just the beginning
—Inside big tech’s quest for human-level A.I.
—Medicine by machine: Is A.I. the cure for the world’s ailing drug industry?
—A.I. breakthroughs in natural-language processing are big for business
—A.I. is transforming the job interview—and everything after