Discovering the Allure of Cookbooks: Why They’re Still Worth Buying 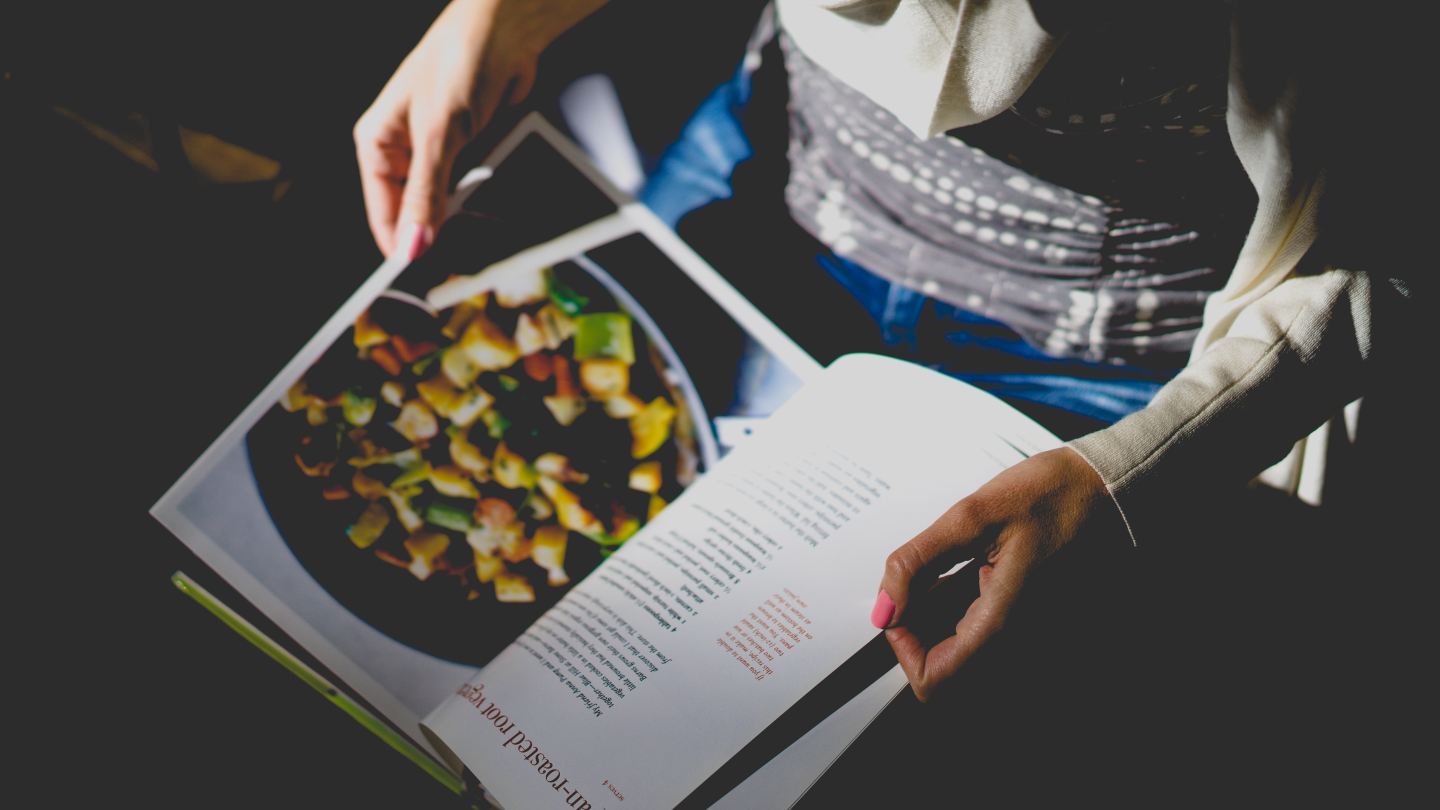 In the age of the social media when millions of recipes are at our fingertips for free, why do people still care about cookbooks?
Dan Gold

There is something rather nostalgic about cookbooks. Usually accompanied by an introduction filled with personal tales, they are totems of specific time periods in the chefs’ own lives, epilogues to days and nights spent crafting endless recipes. Wistful in a way that only the combination of food, words, and images can be, the collections become more than mere anthologies of recipes and instructions: they form the stories about the folks who write them and provide a glimpse of the time during which they were written.

Given the today that we live in—the five-minute-dinner era—and the ease with which a mere Google search unlocks a treasure trove of recipes, the popularity of cookbooks should be in steep decline… right? Fun fact: cookbooks are actually selling like hotcakes.

According to data from The NPD Group, cookbook sales for the first six months of 2018 were up 21%—higher than for the first half of 2017. In total, almost 18 million cookbooks were sold in the United States in 2017. The popularity is something that Paige Lipari, founder and owner of Archestratus in Brooklyn, N.Y., banked on when first opening her cookbook store and cafe in 2015. “I always felt like it was going to be about people who wanted to come and have a shopping experience that was about discovery and tangibility and about curation,” she says.

Although she acknowledges that, financially speaking, the in-store cafe and the various events held in-house are paramount to keeping the shop afloat, Lipari is adamant about the popularity that cookbooks still enjoy. “People are still buying cookbooks, normal people,” she says. “I think it’s because people love having objects and […] cookbooks have become more and more like art books, more visually appealing. It becomes about the object itself. Some cookbooks are status symbols.”

Take Alison Roman, for example. A regular columnist for Bon Appetit and the New York Times‘ food section and a social media celebrity in her own right, Roman’s essence exudes downtown cool—a vibe that’s echoed across the recipes she presents in her cookbooks. Although recognized in food circles, Roman’s work is particularly enjoyed by a set of trendy, in-the-know millennials—a demographic whose propensity for all things avocado and kale has been chronicled ad nauseum. A Roman cookbook grants its owner a certain character: hip, “woke” and more aware of the cooking industry than, say, someone who owns a Julia Child cookbook—arguably, one of the most renowned recipe authors in history.

The much-chronicled success of Bon Appetit’s YouTube channel might not be directly involved in the uptick in interest in cookbooks, but it certainly has worked in tandem to it to propel and cater to a general passion for all things food. With 4.88 million subscribers (for comparison, the New York Times boasts 2.32 million followers), the brand’s YouTube channel is a repository for expertly narrated and visually appealing test kitchen videos. Making stars of its editors—who turn into cooks in the videos—the channel is replete with videos featuring easy-to-follow recipes that people can duplicate at home. Which goes to show: people aren’t just buying cookbooks… they’re actually cooking.

“There are things that happened in the last four years [that proved to me that] this will be a viable business,” Lipari says about her decision to open a cookbook shop. “The Bon Appetit YouTube stardom: all these people are bringing so much interest to cooking, there’s been so much growth.”

There’s a great deal of credibility that comes from using a cookbook versus a recipe found via online search.
Detmold

Could the devotion to food ironically be related to society’s embrace of the digital sphere? Cooking is an amalgamation of the senses, after all. Sight, smell, taste, touch, and hearing are all part and parcel of the preparation and enjoyment of food. Arguably, cooking has become one of the last activities that requires and benefits from the use of all five senses, one thing that can’t be done with a computer. Taking that logic further, having a physical cookbook in front of us while making dinner—as opposed to following a recipe found online—adds that much character to the time spent in the kitchen: staining the book and drenching it in the aroma that we create with our food concoctions contribute to an experience that can’t be replicated online. It’s something special and unique in a world of roboticized sameness.

“When you open a cookbook [by a person] you trust, it’s such a relief,” Lipari says. “I think that the Internet is an overwhelming place for recipes and, to come in and just open up a book and feel like you’re in good hands is a good feeling.”

But, as Lipari notes, there’s more: cookbooks as a genre have evolved throughout the years, almost turning into art pieces and coffee table books, as visually appealing as they’ve been practically useful. Just a decade ago, they were straightforward collections of recipes sans images. Today, the production value placed on each totem has strikingly increased: each recipe is usually followed by a beautiful photograph of the dish. “[They used to have] less images, the covers were maybe not as attractive,” Lipari says. “I think that the [business] model of increasing the production of these books has paid off. I think that cookbooks are going to continue on for a while just being beautiful art books.”

While discussing her own favorites—Pomp and Sustenance by Mary Taylor Simeti and Patience Gray’s Honey From a Weed—Lipari notes that illustrations, which pepper the above-mentioned cookbooks, seem to be the new trend. “People are doing illustrations,” she explains. “Because paying an illustrator is much less expensive than taking photographs.”

Whether enchanted by the glorious photographs and illustrations found in the collections or reveling in the quantity and quality of recipes found in cookbooks, there is clearly something about these anthologies that strikes a chord. “Once you actually get into it, you realize learn so much by just reading a few pages of a cookbook,” Lipari says. “[After all,] they are selling and are one of the only genres in the book business that is growing and doing better every year.”

—12 books on business and journalism to add to your fall reading list
—Meet the New Yorker selling signed Philip Roth books on a street corner
—9 nonfiction page-turners to bring to the beach this summer
—Scribd’s “Netflix for books” subscription model is proving to be fruitful
—Listen to our audio briefing, Fortune 500 Daily
Follow Fortune on Flipboard to stay up-to-date on the latest news and analysis.