Latina Equal Pay Day Is Later Than Last Year. We Can’t Afford to Fall Further Behind 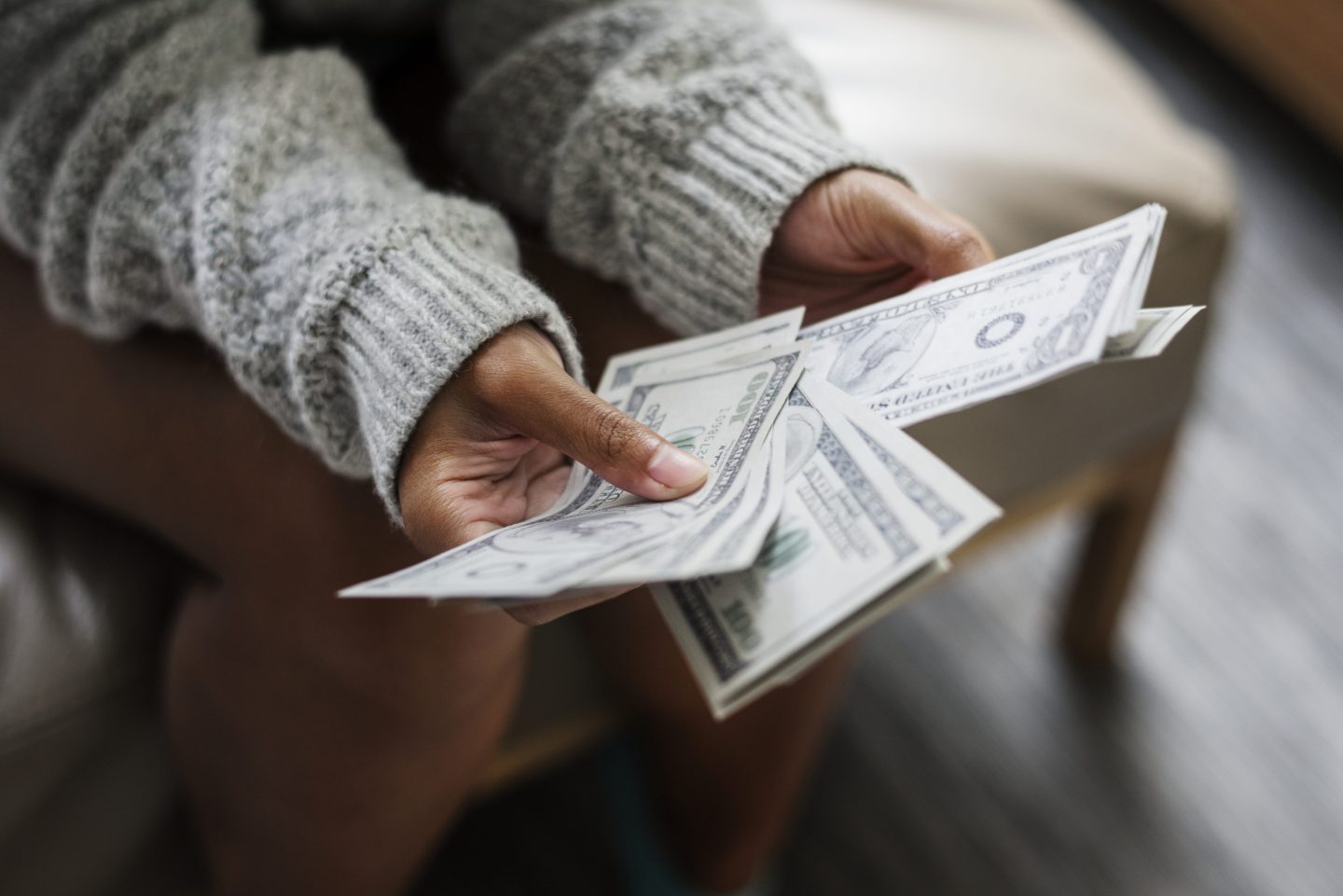 For many women, it’s frustrating to see the gender pay gap stay stubbornly stuck at 80 cents on the dollar. But that statistic obscures that for some women, the gender wage gap has not just remained immobile, but gotten worse.

This year, Latina Equal Pay Day is 18 days later than last year. Latinas in the United States lost one cent compared to white men’s earnings—from 54 cents to 53 cents on the dollar—in 2017, the year’s data that was used to set the 2019 date. Latinas have only gained 4 cents in four decades, according to the National Women’s Law Center. The all-time high for Latina wages was 56 cents on the dollar in 2013.

Each day that a Latina is not paid fairly is one day too many, and the impact of losing even one cent has real consequences for Latinas and our families. It means losing almost an additional month of rent, groceries, and bills. It means dwarfed spending power for the Latinx community, less money to save to send our children to college, and little money put away for an emergency. It means $1.1 million dollars denied over the course of a 40 year-career.

Progress is far too slow. During those same four decades, the cost of living has risen; the economy has soared and cratered; and we are living longer with less in savings for retirement. These factors together have resulted in devastating consequences for Latinas and our families, from foregoing quality childcare or health insurance to 42% of Latinas saying they have trouble meeting their basic needs because of their student loan debt, according to the American Association of University Women.

However, those consequences only tell part of the story. Latinas from Central America experience wider pay gaps: the widest gap is for Honduran women at 42.1 percent of white, non-Hispanic men’s earnings. Immigrant Latinas are paid an average of 38 cents on the dollar—16 cents less than the average Latina’s earnings.

We do not have good data to account for the experiences of Afro-Latinas who are often confronted with racism, colorism, and sexism, which ultimately impacts what they are paid and how their work is valued. We do not talk enough about workers who are undocumented, individuals working in the informal economy, or those who are being paid under the table, often in low-paying jobs. Consider that many undocumented workers are regularly subject to wage theft, hours shorting, and fees for recruitment or tools to do their jobs. The reality is that there are entire groups of workers that may not catch up to what white male workers were paid even one full calendar year later.

Closing the pay gap for Latinas isn’t enough. Our work will not end until all workers—including domestic workers, farmworkers, and restaurant workers—are guaranteed basic employment rights; the sub-minimum wage is abolished for disabled workers, youth workers and individuals living in Puerto Rico; and until more conversations account for the long-term, multi-generational impact of the pay gap on working families. Once we can identify the true pay gaps that exist for Latinas and all workers, we will finally be positioned to close these gaps for everyone.

People will say that today’s Latina Equal Pay Day is the last of 2019, following dates for Asian women (March 5th), the average for all women (April 2nd), white women (April 15th), black women (August 22nd), and Native American women (September 23rd). We shouldn’t think about it as the last one. If we do, we risk leaving those who earn less than this average behind—and falling another day behind in 2020.

Mónica Ramírez is the organizer of the National Latina Equal Pay Day of Action and founder and president of Justice for Migrant Women.

—How businesses can build on “Me Too” progress
—Kaiser Permanente CEO Bernard Tyson left behind lessons worth remembering
—How to cure the antibiotic industry’s profitability infection
—Addiction is a workforce issue. How business leaders can address it
—Comcast is challenging a law that protects against racial discrimination. We can’t let that happen
Keep up with the world’s most powerful women with The Broadsheet newsletter.