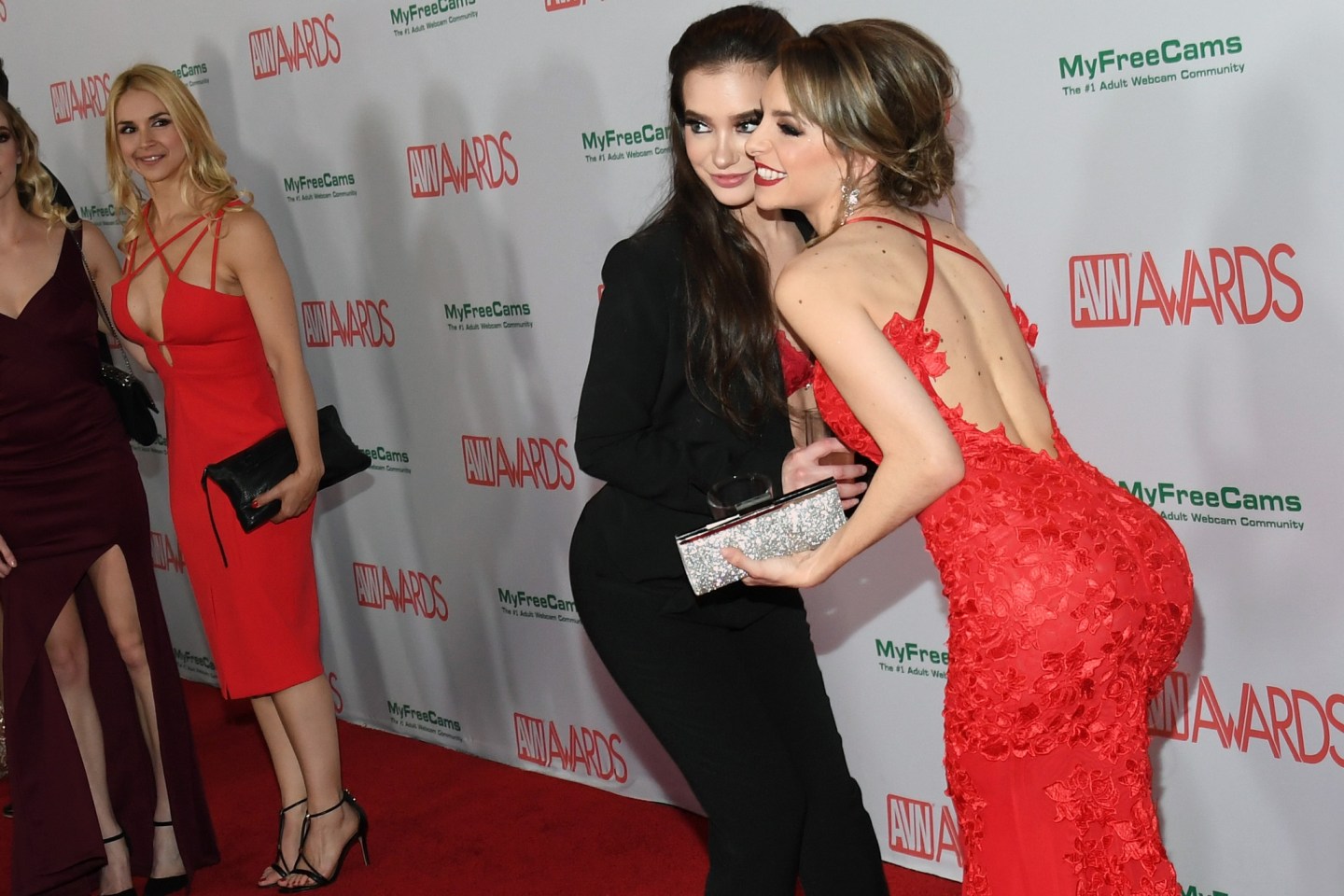 When California governor Gavin Newsom signed Assembly Bill 5, the state’s rewritten employment law, much of the focus was on Uber and Lyft drivers. But the law reached well beyond the tentpoles of the gig economy.

Under the law, performers in the adult entertainment industry are entitled to the same benefits as those drivers, specifically being recognized as employees of the companies they work for. That gives them the right to overtime pay, minimum wage protection and workers’ compensation protections.

“The criteria are pretty clear and … as of right now, it does seem that works in adult entertainment would be covered by the new law,” says Rebecca Givan, an associate professor of labor studies and employment relations at Rutgers University. “There could, however, be attempts to attempt an amendment that could change it.”

The California Labor Federation confirmed adult performers as being covered under the bill in a Tweet earlier this week.

AB5 lists dozens of occupations that are exempt, including:

There will, however, likely be one effect performers (both in the adult entertainment world and other industries) aren’t prepared for: Smaller paychecks.

“For performers, it’s probably not going to have much of a negative impact, aside from the fact that they’ll see less money,” says Dr. Chauntelle Tibbals, a sociologist who specializes in the world of adult entertainment. “They’re used to getting their day rate. Now they’re going to have taxes taken out of it. It’s also going to cost producers time and money to do that.”

—How the circumstances around Donald Trump’s impeachment inquiry differ from Bill Clinton’s
—Fact checking Trump’s claims during one of the most chaotic weeks in his presidency
—Why an end to the U.S.-China trade war could be close
—Higher U.S.-international postal rates loom before Christmas
—Can Andrew Yang win in 2020? Inside his unorthodox campaign