‘Performance Chasing’—and Why It Can Be Perilous for Your Portfolio 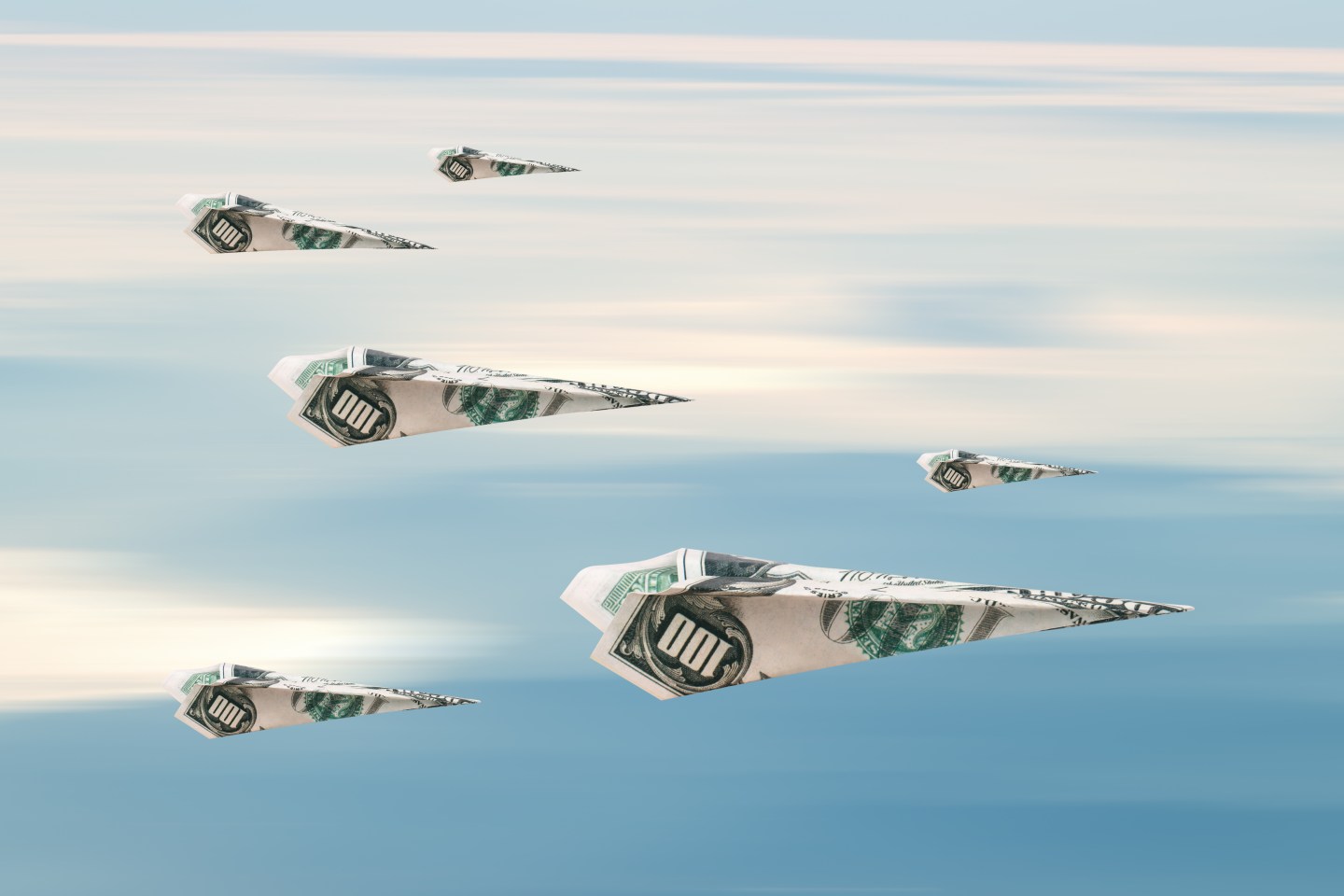 In August 2011, the SPDR Gold Shares ETF (GLD) briefly surpassed the S&P 500 SPDR ETF (SPY) as the largest exchange-traded fund in terms of assets. Since then, the investment performance of these two funds are night and day.

The S&P 500 is up roughly 190% in total since the end of August 2011 while gold remains nearly 20% below its high watermark from that summer. There’s nothing magical about becoming the biggest ETF in the world but the aftermath of this honor was none too kind to the assets in GLD:

From a high of more than $77 billion in that late-summer of 2011, assets under management (AUM) in GLD fell all the way to $21 billion by the end of 2015. What’s interesting in this scenario is how much more AUM fell than performance in the underlying fund.

Assets in GLD fell more than 72% in a little over 4 years while performance in GLD itself was only down 43%. That’s a fairly substantial crash in price but an even more substantial outflow in terms of assets.

The flipside was true in the run-up to becoming the world’s largest ETF. From 2007 through August 2011, GLD was up more than 180%. But assets in the fund grew nearly 700% in that time. Some of this could have been due to the fact that the financial crisis created a flight to hedge systemic risk, of which gold is a favored proxy for many. But it’s clear there was also an element of performance chasing going on as well.

SPY now wears the crown as the largest ETF with more than $270 billion in assets. Surprisingly, the growth in assets for SPY since GLD passed it briefly in 2011 has come from market gains, not flows from investors. Assets under management in SPY have grown just shy of 194% since August 2011, not much more than the close to 190% total returns in the fund.

Following the market crash in 2008, investors were eager for alternative investments that would either hedge the stock market or offer an uncorrelated return stream with high expected returns. Few funds in the liquid alt space delivered on these promises but one fund did gain investor attention because of its performance.

The Mainstay Marketfield Fund (MFLDX) saw strong returns, delivering a return of more than 100% from 2009 through the first quarter of 2014. The S&P 500 was up more than 130% in this time, but the fact that an alternative fund that switches between a number of asset classes and has the ability to short securities was able to keep up attracted huge inflows from investors.

Assets in MFLDX exploded from just $34 million at the outset of 2009 to more than $21 billion by early-2014. So while fund performance merely doubled, assets were up 60,000%. Warren Buffett once said, “Size is the enemy of outperformance,” and the Marketfield Fund was no different.

This was a performance chase of epic proportions, most likely caused by investors who were still somewhat scarred from the financial crisis and in search of an alternative to the stock market’s crazy ways. The market can be fickle but so are investors.

Performance chasing is as old as the hills so this type of behavior is never going away. There will always be certain funds or esoteric strategies that do better than others at times. Unfortunately, most investors tend to put their money into these strategies only after they’ve already experienced strong outperformance.