Why Google’s Crackdown on Fake Medicine Is So Important 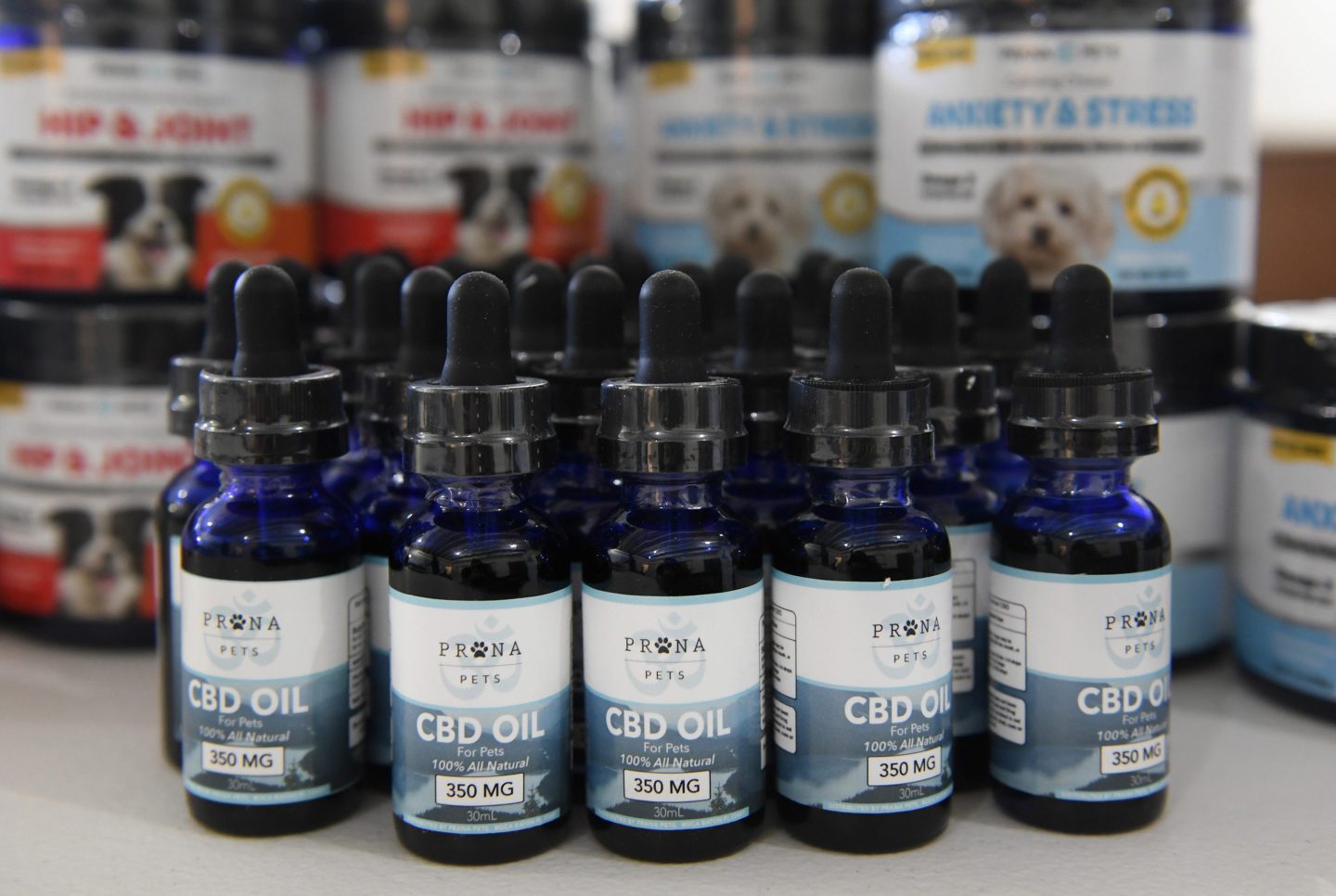 At the end of the 19th century, Americans had no shortage of options purported to cure what ailed them.

With the patent medicine business in its prime, elixirs and liniments promised relief from every complaint under the sun. It was during this time that the germ theory of disease was first developed in Europe, and it didn’t take long for products, such as Radam’s Microbe Killer, to co-opt the language of science, claiming to target “fever germs” and “liver microbes.” Advertised as a cure for cancer, eczema, and more, Microbe Killer flew off the shelves.

The federal government didn’t crack down on such miracle cures, now derided as snake oil, until the dawn of the 20th century.

Fast forward to 2019 and the echoes of patent medicine in today’s marketplace are resounding, complete with claims of panacea treatment and the co-opting of real science.

Today, they come in the form of unscrupulous stem-cell clinics and overhyped supplements such as CBD oil, derived from the cannabis plant. Though they have significant potential, stem-cell therapy and CBD are not yet medically proven for most of the conditions for which they are being advertised to the public today. But that hasn’t stopped marketers from irresponsibly representing them to consumers as miracle medicines, fueling their explosion into multi-billion-dollar global markets. We have only just started to see the consequences of these new and largely unregulated frontiers.

Many stem-cell clinics, for example, claim that an extract formed using a patient’s liposuctioned fat or amniotic material or placental tissue can be used to cure disparate illnesses, including neurological injuries, Parkinson’s disease, cancers, and sexual dysfunction.

These are not harmless treatments. Three patients in Florida suffered irreversible eye damage after fat extracts were injected into their eyes to treat macular degeneration, and reports of other serious side effects and reactions are not uncommon.

In June, a ruling allowed the Food and Drug Administration (FDA) to stop these treatments at one Florida clinic. The problem is that there are now at least 700 such clinics in the U.S., and likely more that have gone uncounted.

CBD may also come with risks. Though some people who take CBD have reported relief from health issues, the truth is we don’t yet know enough about CBD. We don’t know exactly how it works or its long-term health effects, including how it might interact with other medications.

The FDA also does not regulate the safety and purity of dietary supplements, which is how CBD oil is classified. One study published in JAMA in 2017 tested 84 CBD products and found that only 31% were accurately labeled for their dose. Consumers may not realize that the CBD product they are taking may not contain what is claimed on the label.

For patients suffering from debilitating epileptic seizures, several studies provide evidence that CBD may be an effective addition to the treatment regimen. Beyond that, we remain far from the world of promises found in ads and testimonials.

So how do we protect people against unfounded claims and potentially dangerous “treatments”?

Year after year, Americans rank nurses and medical doctors as the most honest and ethical professionals. The medical community needs to leverage this goodwill to speak up and educate people as they navigate marketplaces where preying on false hope continues to be an industry. And most of all, we should not underestimate the power of simply talking to our patients to help them separate fact from fiction.

Broad, large-scale action will also be needed. Last Friday, Google announced that it would no longer accept ads for “unproven or experimental medical techniques.” This is a welcome first step, and I am hopeful that this action will have an impact and encourage others to follow.

As it turns out, it may actually work. It is believed that Chinese workers laying the tracks for the Transcontinental Railroad used snake oil on aching muscles and joints. Derived from the Chinese water snake, the oil is high in omega-3 fatty acids, which can indeed reduce inflammation and arthritis pain.

Fat from the American rattlesnake isn’t so useful, but that didn’t stop entrepreneurs from rendering the fat, bottling it—and turning snake oil into a synonym for quackery. We can’t afford to let today’s promising science fall to a similar fate.

Lloyd Minor is the dean of the Stanford University School of Medicine.

—We can fix the racial wealth gap by reforming hiring practices
—The trade war’s invisible damage
—Your company’s supply chain is already at risk due to climate change
—Why won’t the Senate pass the Paycheck Fairness Act?
—Supporting LGBT employees is a patriotic act
Listen to our audio briefing, Fortune 500 Daily