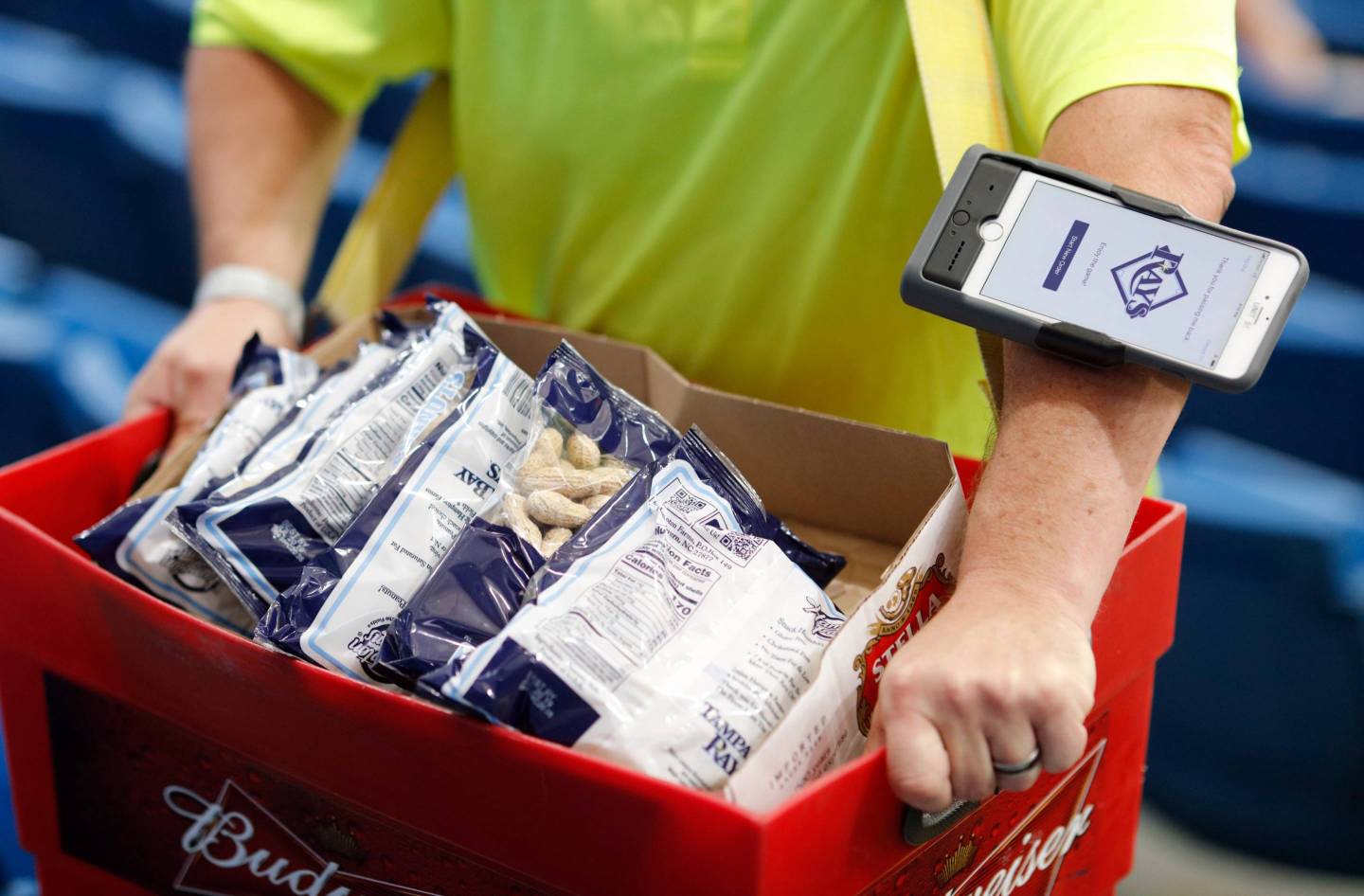 There’s a growing debate across the U.S., and internationally, about whether businesses should be required to accept cash in face-to-face transactions.

San Francisco and Philadelphia have banned cashless-only retailing, arguing that such businesses discriminate against low-income people who might not have bank accounts. The entire state of New Jersey has done likewise. And two bills that would ban cashless stores have been introduced in Congress.

Meanwhile, the World Bank makes the case that the international rise of cashless commerce threatens to marginalize too many consumers and small businesses in emerging-market countries because people may not have bank accounts and merchants may not have access to reliable electronic payment technology.

There are compelling security, convenience, and business arguments for going cashless, of course. But such benefits would not outweigh the cost to society of leaving economically vulnerable people behind.

As CEO of one of the world’s largest digital and physical money movers (over $300 billion last year), I can see both sides of the cashless debate. But regardless of one’s view on inequality, there’s also a more pragmatic way to frame the debate. Pushing too hard and too fast toward a cashless economy is simply bad for business. If a company refuses to take cash, that leaves a lot of the world’s money on the table.

The fact is much of the world’s money still changes hands as cash. Data from the World Bank shows that small retailers transact $19 trillion in cash a year—nearly one-fourth of global GDP. And that’s not just in poor neighborhoods or low-income countries. In Europe, according to the global security company G4S, an estimated 79% of all point-of-sale transactions were conducted in cash last year—which was actually up from 60% in 2016.

In the U.S., the Federal Reserve Bank of San Francisco has calculated, even as online shopping continues to grow, 77% of payments are made in person, with cash accounting for 39% of the volume. And the Federal Deposit Insurance Corporation estimated that in 2017, 14 million adults in 8.4 million U.S. households were “unbanked”—lacking a checking or savings account.

Going cashless sounds simple but, in reality, it requires access to a debit card or mobile wallet linked to a bank account, and the necessary point-of-sale technology and network access for businesses. Around 1.7 billion adults globally do not have access to a transaction account that can be used to receive payments and make deposits. In other words, the world is still a long way from having a completely cashless economy that would function for everyone.

All it takes is a walk through a bustling market in Cairo or Nairobi to see technology’s failure to accommodate the way many people want to do business. In Kenya, where so-called branchless banking is broadly available, and 16 million transactions happen daily on the M-Pesa mobile wallet, consumers still must often convert to cash before they can pay for many daily goods because the point-of-sale infrastructure simply isn’t there.

The global economy and the global spectrum of customer needs and accessible technologies are too varied to try to move too fast on any one approach.

In many countries, even where people have the ability to make online purchases, they often still need to need to pay for them in cash. That is why Western Union created systems enabling tens of millions of consumers across Asia, Africa, and South America to shop on Amazon’s website globally and pay in-person in the local currency. That’s a lot of new potential customers—business that companies like Amazon are happy to have.

Here in the U.S., efforts at the local, state, and (now) federal level to ban cashless commerce have spurred a healthy debate and are making people more mindful of the gigantic electronic payment infrastructure that has been built behind the scenes in recent decades to enable conveniences like online shopping, automatic bill paying, and online hotel bookings. While many take these frictionless payments for granted, not everyone enjoys that privilege.

A future with more payment options and more consumer choices is a future of vastly expanded opportunities for the world’s people and businesses. But it can happen only if we demand new ways of thinking about the payments ecosystem. There’s even room for innovation in physical currency, too: Imagine issuing smart cash embedded with RFID chips that would improve security and reduce counterfeiting.

The financial industry should step up to more inclusive innovation and offer consumers solutions regardless of where they live on the financial-services spectrum, and embrace the complexity of a world where cash and digital payments coexist far into the future.

Leaders from the financial, technology, and government sectors need to come together and rethink the future of payments innovation, starting with financial inclusion as a core value. It’s not only the right thing to do—for businesses, it’s the only way to ensure full participation in the global economy.

Hikmet Ersek is president and CEO of The Western Union Company.