Sass as a Strategy: How Netflix’s Twitter Became Just as Entertaining as Its Shows and Movies 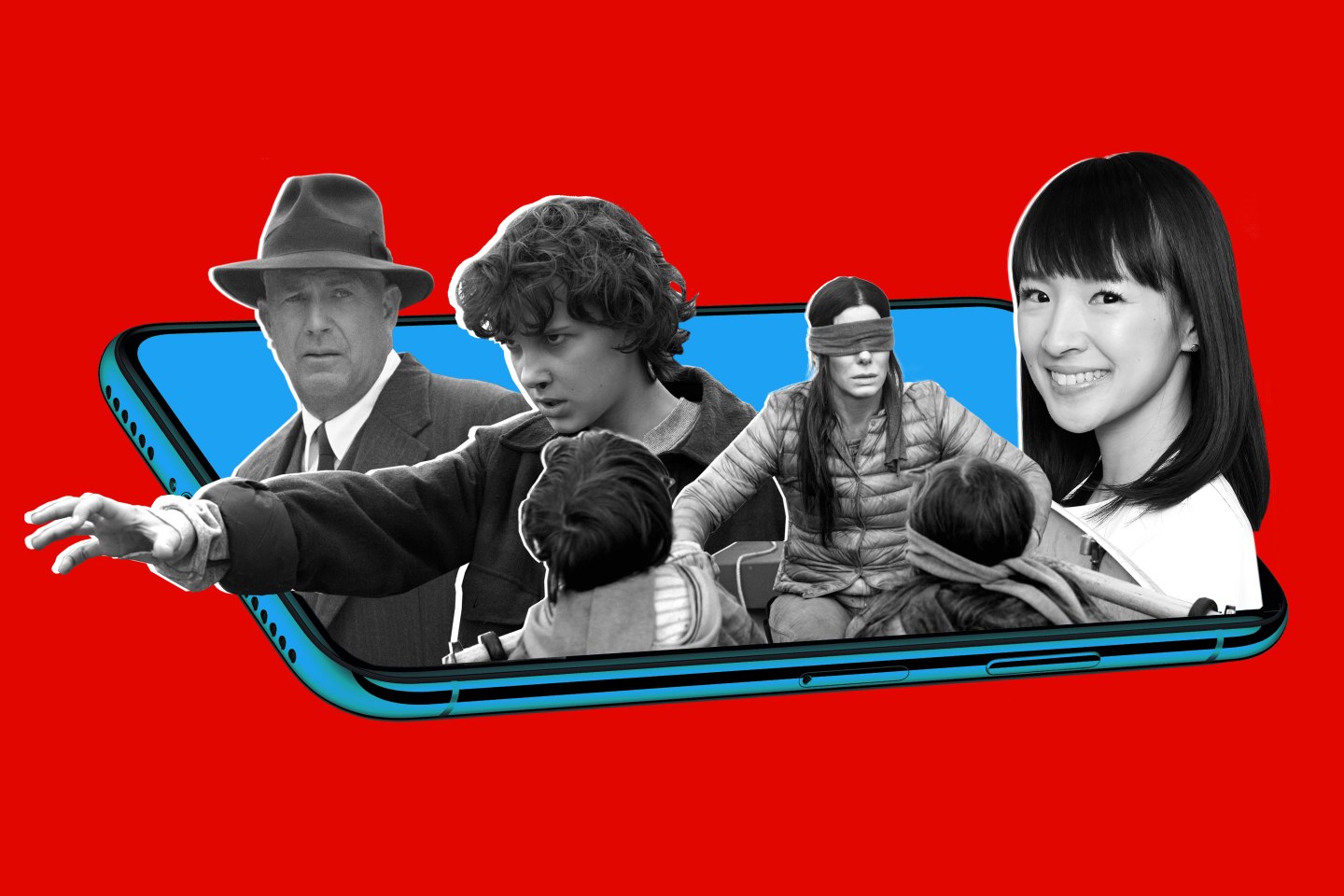 Sass is nothing new on social media. It’s hard to scroll down even the tamest of Twitter feeds without finding some tongue-in-cheek or envelope-pushing comment.

But when it comes to corporate accounts, it’s a bit less common. Wary of their image, many companies, even entertainment companies, play it straight, addressing customer service issues and promoting their products. Not Netflix. The company that shifted the paradigm on home entertainment isn’t afraid to raise a few eyebrows.

Back in February, Adam Rippon made an off-the-cuff joke saying “I would let Marie Kondo reorganize the organs in my body.” Within minutes, the Netflix account replied “i would happily tell you which organs bring me joy but this is a family site.”

It’s not the sort of thing you’d expect Amazon to say about The Marvelous Mrs. Maisel.

Netflix declined to talk to Fortune about its social media strategy. A representative of the company said it prefers to let that team’s work speak for itself. But social media analysts say the company likely has a specific audience in mind.

“I think a lot is open to the difference among generations,” says Ari Simchi, director of strategy and operations at the digital marketing firm Group 8A. “The younger generation is going to have much more of an appreciation for it and find it more relatable. That’s probably their strategy. The cut-the-cord audience is going to relate. That audience appreciates transparency, relatability, and humor.”

Sassy social media accounts aren’t generally the bread and butter of entertainment companies. Because they traditionally are trying to appeal to a broad audience, they tend to lean to the conservative side, with exceptions made for certain properties. (For instance, Disney is unlikely to make PG-13 comments on its official Twitter feed, but can be much more suggestive or snarky via the account for the Deadpool films.)

Part of the problem with appealing to that large audience is knowing where the line lies, which is tricky, since people’s good taste barometer fluctuates regularly.

“Blunders happen all the time and no one is impervious to that, so everything should be done with caution on social media, especially when you’re a high profile company” says Simchi. “You want to keep it tasteful, but it’s a judgment call. You’ll know when something you’ve written has gone too far when the reaction from the public tells you it has.”

The sassiest social media feeds, actually, come from food service companies. DiGiorno Pizza, Hamburger Helper, and Arby’s have turned heads. Wendy’s, though, is often seen as the queen of sassy Twitter. And the company says that reputation has strengthened customer loyalty.

Consumers, says Bennett, embrace a company that doesn’t seem monolithic or stuffy, which seems to be the same school of thought Netflix has adopted. Between choose-your-own-adventure programming and a willingness to engage in a high profile fight with Steven Spielberg, the company has sought to straddle the line between the disruptive startup it used to be and the industry leader it is today.

“The consumer has an expectation of who these companies are,” says Bennett. “Traditionally, they haven’t seen them interact in any real world capacity.”

One thing does seem to be universal when it comes to social media feeds with attitude, whether it’s an entertainment company, fast food restaurant, or consumer brand: The sass is largely concentrated on Twitter. Instagram and other outlets might have a bit of an edge, but they generally tend to be much more conservative in their posts and interactions.

Bennett says that’s because you’re able to have one-on-one conversations with people on that platform, which is more fulfilling for both the company, customer, and onlookers. But Simchi has another theory.

“Twitter can be the main source of putting out news or it can be a testing ground for other social media channels,” he says. “Right now, it’s used as a platform because it’s most associated with news, but if it’s working for the brand, I would expect they would eventually carry over that voice to other platforms.”