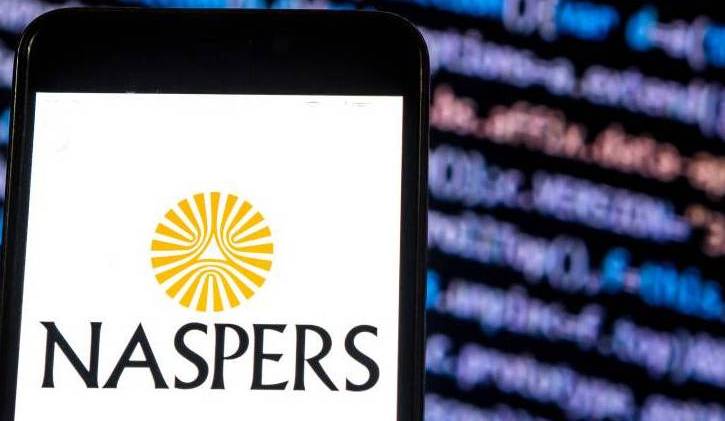 Naspers is looking to invest part of the $175 billion it created through a 2001 investment of $32 million in China's Tencent.
SOPA Images/LightRocket via Getty Images

The South African firm has a long and varied history in print and broadcast media, but it really hit paydirt with a 2001 investment in China’s Tencent that turned $32 million into $175 billion. Naspers now intends to spin off its 31% Tencent stake, plus its investments into platforms such as Russia’s Mail.ru and Germany’s Delivery Hero, into a new company with a primary listing in the Netherlands and a secondary listing back home in South Africa.

The as-yet-unnamed spinoff, to be floated no earlier than the second half of this year, will include all of Naspers’s online stakes outside of South Africa. The mothership aims to retain around 75% ownership and will offer up the rest to global investors.

The rationale behind the move can be found in Naspers’ excessive girth in the context of the South African market. Five years ago, it constituted around 5% of the Johannesburg Stock Exchange (JSE) SWIX index. That weighting is now nearing 25%, which means South African institutional investors are having to sell Naspers shares in order to avoid overconcentration of their risk—a situation that depresses Naspers’ share price.

Naspers’s Tencent stake is currently worth $133 billion, but its own market value is a shade under $98 billion.

“We are aligned with our shareholders’ desires to maximize the value we create and also to address our weight on the JSE,” said Naspers chief financial officer Basil Sgourdos. “After a careful and comprehensive evaluation of the merits of strategic options available to the group, the listing on Euronext Amsterdam proved to be the most promising for our future growth plans and addressing the market dynamics we wish to tackle.”