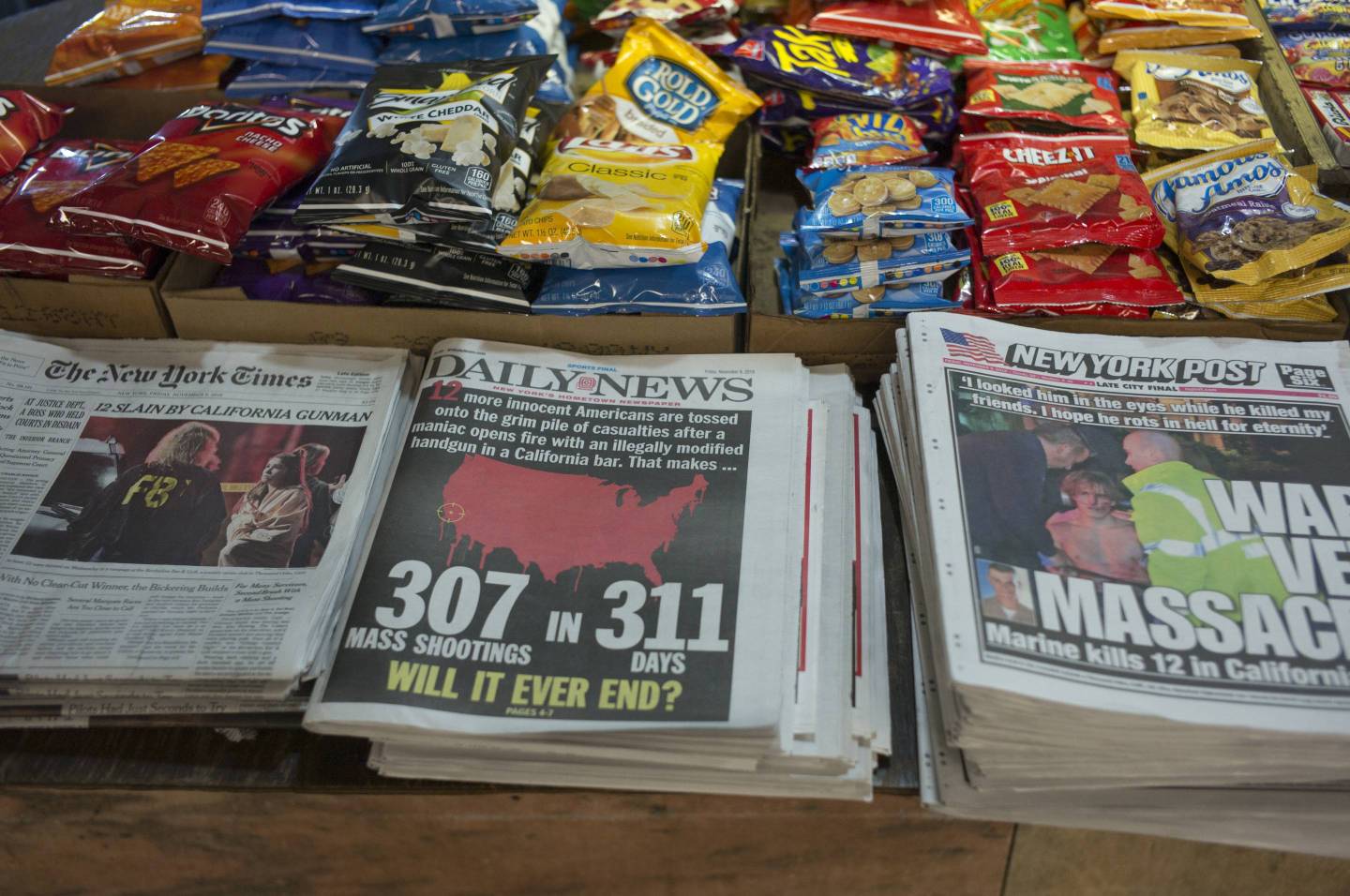 As newsrooms across the country face massive staff layoffs and dwindling revenue, the John S. and James L. Knight Foundation announced Tuesday that it will spend $300 million in the next five years to help bring life back to a desiccated local news landscape.

NEWS: Knight is making a new, $300 million commitment to strengthen journalism, with a focus on building the future of local news, a cornerstone of democracy. We want you to join us. Learn more + get involved at https://t.co/QQ11przNE2 #lovelocalnews pic.twitter.com/EwuKyi7UVp

According to the Associated Press, approximately 1,800 weekly and daily newspapers have closed since 2004. The slow death of local media has led to the disconcerting expansion of “news deserts,” or areas in which communities no longer have a regular, reliable, regional news source. As of publication, the University of North Carolina’s Center for Innovation and Sustainability in Local Media tallied that 171 American counties don’t have a local newspaper and 1,449 counties—which accounts for almost half the counties in the United States, only has one newspaper, usually a weekly publication.

“Reliable news and information are essential for people to make democracy work,” said Knight Foundation vice president of journalism Jennifer Preston in a press release. With this in mind, the organization has decided to double its monetary investment in journalism in the coming years—with a particular focus on local reporting.

The foundation laid out how it will spend its first $100 million of its investment, including giving $20 million to the American Journalism Project, to be used to give grants to local, nonprofit news organizations; $10 million to Reporters Committee for Freedom of the Press, tripling the number of lawyers defending the first amendment right to free press—arguably under attack in a political climate that declares negative coverage as “fake”; $5 million to ProPublica: to continue building its partnerships with local news organizations; and more.

As a part of @knightfdn's extraordinary $300 million investment in local news, FRONTLINE will hire an editor and reporters in up to five communities to report on issues such as housing, education, law enforcement and voting access. #lovelocalnews https://t.co/2acVNcZxpt

The Knight Foundation isn’t the only one spending this sum on local building local news. Facebook announced that it will spend $300 million over the next three years to grow local news initiatives in January. Google also promised a $300 million investment to combat “fake news” and strengthen digital journalism in May 2018.

It should be noted, however, that the Knight Foundation’s release cited “the impact of digital technology and social media, which have drawn readers and advertisers to other information sources on the internet” as one of the main reasons why local news organizations have struggled.

“Without revenue, you can’t pay reporters. Without reporters, you can’t develop consistently reliable news reports about what’s happening in your town. Without that reliable news report, you can’t figure out how to run local government. It isn’t rocket science,” Knight Foundation president Alberto Ibargüen said in the press release, adding, “We’re not funding one-offs. We’re helping to rebuild a local news ecosystem, reliable and sustainable, and we’re doing it in a way that anyone who cares can participate.”