How Bad Is China’s Economic Slowdown? It Depends What You Sell 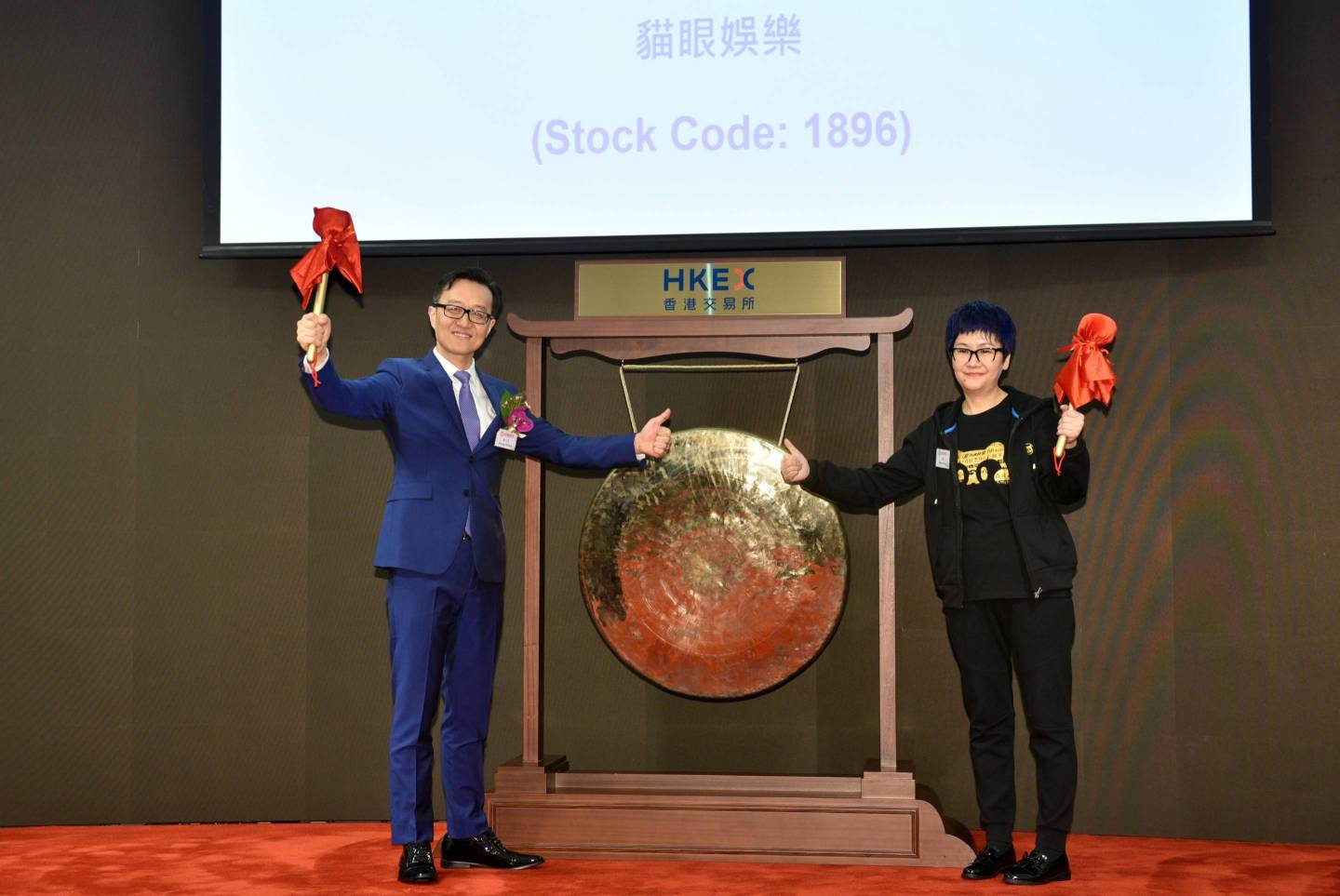 If China’s economy is weakening, someone forgot to tell Jasmine Wang.

“My parents haven’t asked me to cut back my spending,” says Wang, a 22-year-old graduate student in Beijing who collects limited-edition fragrances from brands like Chanel and Guerlain that can cost up to $300 each. She said her parents are paying her monthly bills of about 6,000 to 8,000 yuan ($1,186) and will keep supporting her if she struggles to find a job.

Wang is just one member of China’s Generation Z trying to find her way in a country of 1.4 billion, but her story gets to the conundrum facing investors trying to assess the world’s second-largest economy. While Apple Inc., Caterpillar Inc., Volkswagen AG, and other companies are sending tremors through Wall Street with warnings about softness in China, others are sounding more bullish, including fashion brands that might appeal to affluent consumers like Wang.

“We are not seeing a slowdown,” said Patrice Louvet, chief executive officer of Ralph Lauren Corp., where revenue in China grew 19 percent last quarter. “We continue to be excited about the opportunity for us. We’re highly underdeveloped in China.”

The two camps have come into stark relief in recent weeks. China’s rapid economic growth of years past is slowing, and the trade war with the U.S. has unsettled businesses. Dozens of multinationals have sounded the alarm about weakening demand and, in cases like Caterpillar, reported unexpected declines in sales in the fourth quarter. Hundreds of Chinese companies also have issued profit warnings.

But others are upbeat about business in the Asian nation. Toyota Motor Corp. is doubling down on the market, and rolling out an all-new version of the world’s top-selling vehicle, the Corolla. Paris-based luxury giant LVMH and U.K. distiller Diageo Plc have posted strong sales in the country. Sales growth of the Jimmy Choo label in Greater China was the strongest of all regions last quarter, their owner, Capri Holdings Ltd., said Wednesday. Michael Kors, another Capri brand, did well in Mainland China, although Asia sales overall were hit by a drop in Chinese tourists to Japan, Korea, and Hong Kong.

“If you’re a young Beijing person, and your parents have raised you as an only child, you might not feel the effects,” said Sara Hsu, an associate professor of economics at the State University of New York at New Paltz who specializes in the Chinese economy. “But that certainly doesn’t cover a lot of people.”

China has always been a difficult economy to read. The government produces less data than other major nations and uses public assistance that can make it hard to assess the real health of demand. That’s left China watchers like Leland Miller, CEO of China Beige Book, pointing to corporate warnings as a more telling data point.

Government data is “not reflective of what’s happening across the Chinese economy,” Miller said. “You have (a) much more substantial weakness right now, and it’s a problem because it’s not being understood by investors.”

One of Miller’s top concerns is that Chinese companies have been borrowing heavily over the past three quarters, and that hasn’t jump-started investment or growth. Just last week, more than 400 publicly traded Chinese companies told investors that 2018 results had deteriorated. And a corporate tax cut, which has been floated, wouldn’t be all that helpful because so many firms are state-owned enterprises that already have low tax bills. Toss in a continued trade war, and the situation could quickly worsen.

“What would really set things off is if these trade talks break down, and you have this layered on top of the current weakness,” Miller said. “You will absolutely see a crisis in China.”

Jay Foreman, CEO of closely held toymaker Basic Fun in Boca Raton, Florida, just spent a month in China meeting with factories and saw subtle signs of stress. Manufacturers, he said, seemed more desperate to gain or keep his business, including offering better credit terms and smaller down payments to start a production cycle. One reason is that the trade war has pushed companies to speed up plans to find alternative places to source goods, such as Vietnam, Indonesia, and India.

“We’re finding ways to, if not get discounts, get more advantageous pricing,” Foreman said. “There is a lot of factory capacity available.”

And that’s during a period when many companies were rushing to import goods from China ahead of a planned increase in U.S. tariffs slated for Jan. 1. President Donald Trump then delayed that hike until March 2 to allow for more negotiations, adding another incentive to beat that deadline. That’s one explanation for the U.S. trade deficit with China widening since the tariffs were put in place last year.

The slowdown has hit a wide variety of products: cars, automotive parts, Tupperware Brands Corp. containers, computer chips from Intel Corp. and Nvidia Corp., softwood and fluff pulp from International Paper Co., Hitachi Ltd.’s construction machinery and chemicals from DowDuPont Inc. The list goes on: Many are run-of-the-mill goods, the first links in the supply chain.

“The trade dispute has had a negative impact on the global economy, and the German automotive industry in particular,” Daimler AG CEO Dieter Zetsche said Wednesday, noting the impact on Mercedes SUVs imported to China from its factory in Alabama.

Across 195 fourth-quarter earnings calls of S&P 500 firms analyzed by Bloomberg Intelligence, 100 companies cited a slowdown in China, according to a Feb. 4 report.

“The irrational exuberance they used to have, that China was a slam dunk and such an untapped opportunity, has now been pretty tempered,” said Steve Pasierb, president of the Toy Association, a trade group for manufacturers. “Yes, the population growth is still happening there and growth in the middle class, but things have slowed.”

China’s economy expanded at a 6.6 percent rate last year, the slowest since 1990 but a pace other major economies can only dream of. The government’s response with targeted stimulus measures has propped up some sectors, and while it’s being tested by the standoff with Trump, many executives are expecting more this year.

Eaton Corp., a Cleveland-based conglomerate, said its China unit continued to perform well last quarter, citing, in particular, a more than 20 percent jump in sales of excavators. While growth will moderate, “the Chinese government will stimulate at some point during the course of the year, so we do think that the second half of the year is stronger than the first half,” CEO Craig Arnold said on a Jan. 31 conference call.

Many of the companies that have bucked the gloomy trend are consumer businesses. Alibaba Group Holding Ltd. beat earnings estimates, Unilever said China is resilient, while French kitchen-appliances maker SEB SA, a French maker of pressure cookers and saucepans, said it’s still bullish about its two-digit growth forecast for China this year. Cees Hart, the CEO of Danish brewer Carlsberg A/S, said Wednesday he’d recently visited the company’s team in China and that the start of the year had been promising.

But if history is any guide, the wealthy are often the last to feel an economic downturn. Alex Du, a 30-something retail worker in Beijing, says he doesn’t have much savings, and couldn’t afford a car.

“Pretty much spend every penny I make,” Du said.