How 1850s America Offers a Model for Escaping Poverty 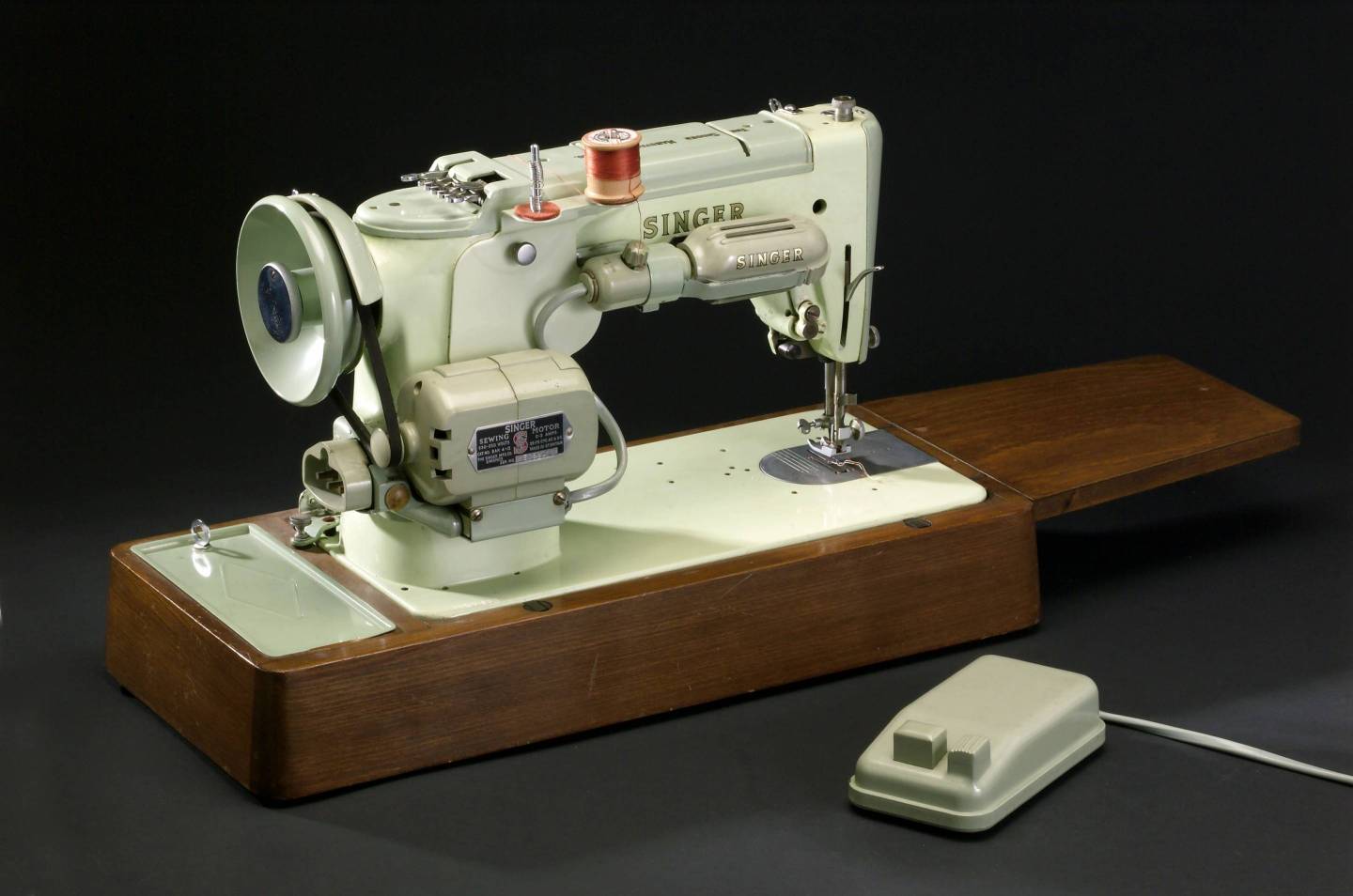 Isaac Merritt Singer designed the first practical lock-stitch sewing machine in Boston in 1850. As world leaders meet in Davos for the World Economic Forum, they should consider how innovation helped America out of poverty. SSPL/Getty Images
SSPL/Getty Images

Next week, top-tier business executives and global leaders will gather at the World Economic Forum’s annual meeting in Davos to discuss globalization and the world’s most pressing problems. One of the issues bound to be discussed is global poverty, and how to finally eradicate it.

To best understand how to do so, leaders should study the history of how the U.S. transitioned from poverty to prosperity.

Imagine a country where the average life expectancy is just 45 years old, infant mortality is at a staggering 200 deaths per 1,000 births, and fewer than 5% of people have access to electricity. In this country, the average person spends more than half of their income on food. There’s little help from the government, and corruption is rife at all levels—from local to federal; cronyism, not merit, determines most civil service jobs. What impoverished country would you guess this is?

It’s the United States of America—in the 19th century.

By almost any measure, the U.S. in the 1850s was more impoverished than present-day Angola, Mongolia, or Sri Lanka. Infant mortality was roughly three times worse than sub-Saharan Africa’s infant mortality rate in 2017. American society then, with a lack of stable institutions and infrastructures, looked nothing like it does today.

But that is exactly why the story of America offers hope to poor nations everywhere.

Despite being impoverished, unregulated, and poorly infrastructured, the U.S. became fertile territory for scores of market-creating innovations. These innovations transformed complicated and expensive products into simple and affordable ones so that more people in society could access them. Additionally, the creation of a new market brought about new jobs, profits, and a change in the culture of a region.

Take, for example, the story of Isaac Merritt Singer. Singer may not be the most famous American innovator but he had a significant impact on American prosperity through his mission to make the sewing machine accessible to everyone. With mechanical improvements that made the machine simpler, less expensive, and more reliable, Singer’s sewing machine reduced the average time it took to stitch a shirt from about 14 hours to just one.

Together with his partner Edward Clarke, Singer not only innovated a product, he developed a business model to ensure the company could survive in a challenging business and legal environment. These innovations included creating branch offices, sending out door-to-door sales and service staff, offering lessons to customers on how to use the product, and extending credit to cash-strapped customers.

As a result, sales boomed. In 1873, demand was so high that Singer had to build the U.S.’s largest sewing machine factory, with a manufacturing capacity of 7,000 units per week.

The market for sewing machines created markets for a host of other products and industries, including affordable clothing, department stores, and raw materials such as steel, wood, and cotton. With this came jobs, profits, and tax revenues that helped fund much of America’s infrastructure and institutions such as the establishment of the first patent pool and the building of railroads that transported the sewing machines.

For instance, Henry Ford—who made the car more affordable so that many more people in America could own one—had more to do with the success of America’s road infrastructure than the U.S. government at the time.

As Ford’s Model T streamlined the car manufacturing process and made it more cost-effective, millions of Americans purchased the car. This, in turn, created a stable source of tax revenue (in the form of sales, gas, and tire taxes) for the government. These revenues further helped develop America’s transportation infrastructure and institutions.

Today, when we see impoverished countries around the world struggling to prosper, we tend to focus on sending more and more dollars in aid. But history has shown us a powerful path out of poverty: market-creating innovation.