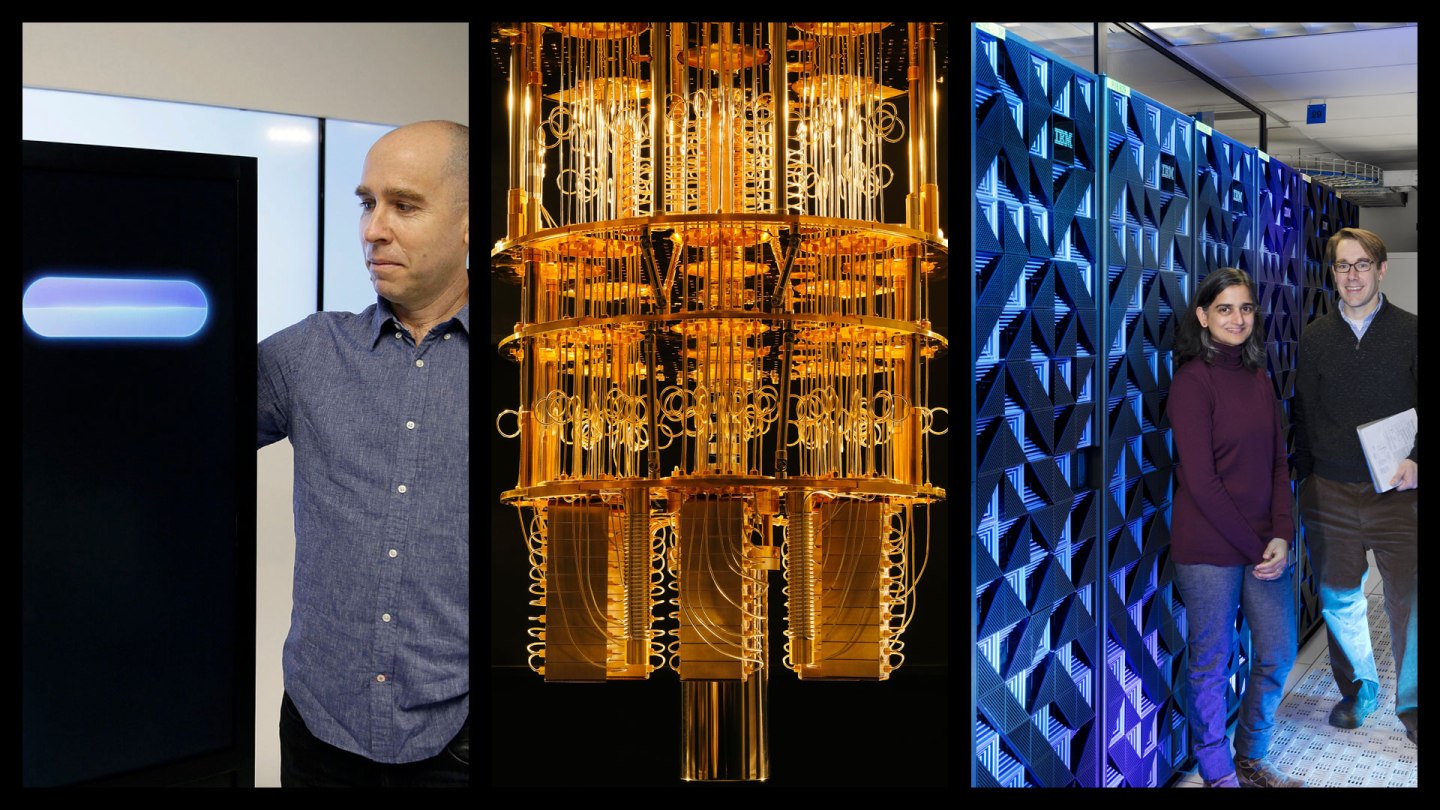 IBM earned a record 9,100 U.S. patents in 2018, marking the 26th year in a row the Armonk, New York-based company has been the top recipient. Samsung was second with 5,850 patents while tech giants Apple and Microsoft also appeared in the top ten, according to a list compiled by research service IFI Claims.

IBM’s latest patent haul, which topped the 9,043 it received last year, includes a growing number of inventions related to artificial intelligence and quantum computing, which many people see as critical technologies of the future.

Here is the full list of the leading 2018 patent recipients:

Google, which came in at number seven on last year’s list, did not crack the top ten patent recipients for 2018. Meanwhile, Apple rose to ninth from eleventh.

Among 1,600 A.I.-related patents awarded to IBM, one is for Project Debater, a tool that uses machine learning techniques to simulate real life debates on a wide for variety of topics.

According to IBM research Jeff Welser, Project Debater is capable of understanding how two identical sentences can convey different meanings depending on the context, and anticipates a world where computers will better understand human interactions.

In an interview with Fortune, Welser added that quantum computing will start having a real world impact in the next few years as scientists learn how to add more qubits—the unit of information analogous to bits in classical computing—and store them in a stable state.

“We’ll see quantum computing’s first impact in the areas of chemistry and science. Once you get to 100 qubits, you can suddenly do stuff you can’t do other ways,” said Welser, adding that 50 qubits is the maximum viable number of qubits today.

In addition to those for AI.. and quantum computing, IBM received numerous patents for cloud computing and also one for blockchain.

While patents can be a useful proxy for innovation, this is not always the case. In recent years, lawmakers and businesses have criticized the U.S. Patent Office for granting too many low quality patents. Many of these can end up in the hands of “patent trolls“—shell companies that acquire patents in order to sue or extract settlements from productive companies.

Welser says IBM is mindful of patents role in the larger tech eco-system, and that many of the company’s most prolific patent recipients also contribute to open source initiatives that make technology available to everyone.

In a statement, IBM also noted that patents it received last year were granted to “a diverse group of more than 8,500 IBM inventors in 47 different U.S. states and 48 countries.”