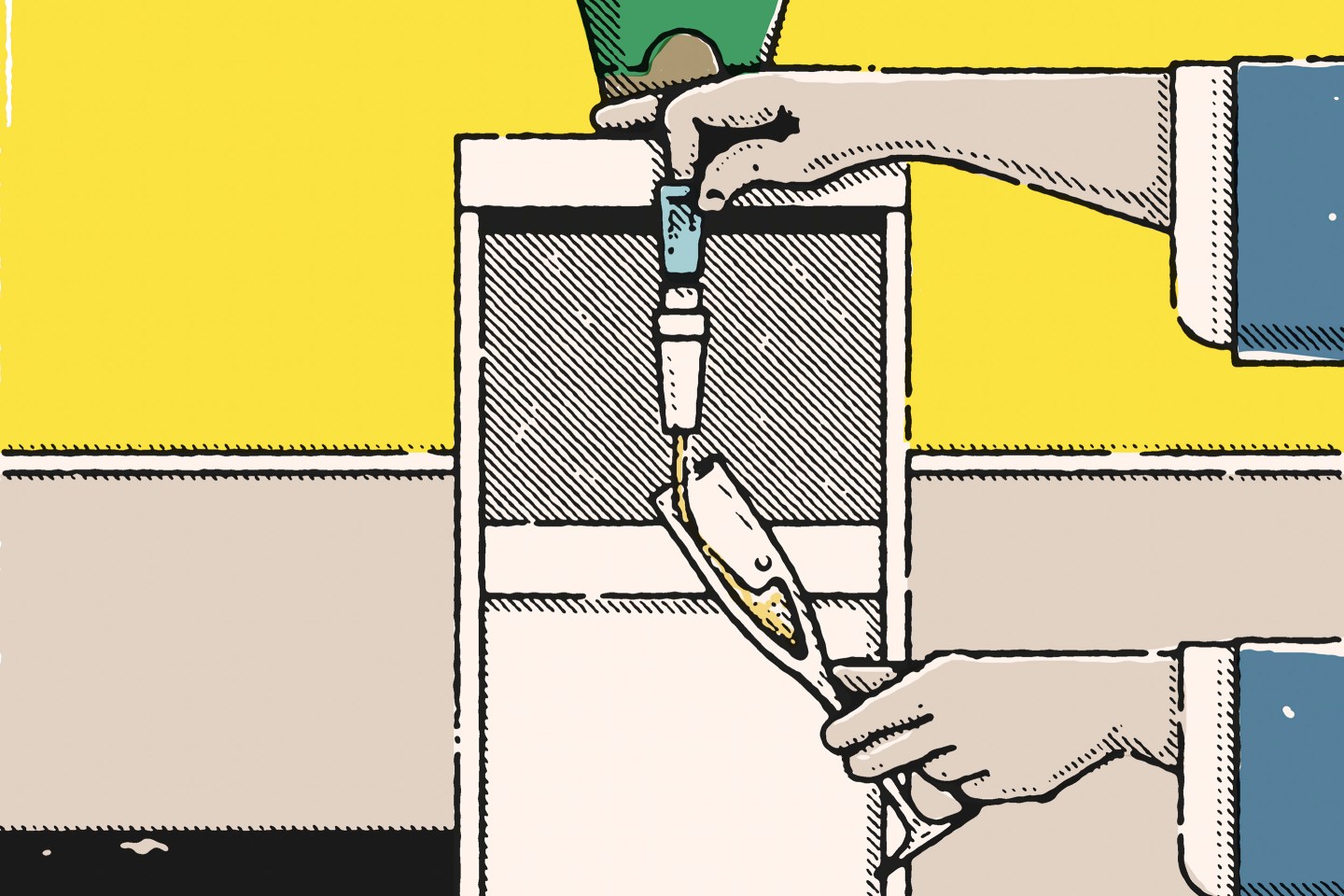 Investing with the heart, while still earning a strong return, is the equilibrium that every socially conscious shareholder aims for. To achieve that balance, investors are in constant search of strong data—specifically, environmental, social, and governance (ESG) metrics that can help them screen out bad actors and identify the good.

For some of those metrics, the data has steadily improved. There is now research that shows a correlation between reduction of waste and stock returns, for example. The same depth of data has been elusive, however, for many social issues—including how companies treat their employees. That’s a conundrum in a society marked by growing wealth inequality, in which some investors are eager to back companies whose leaders share the fruits of success with the rank and file.

One group striving to close the worker-treatment data gap is Just Capital. Just, a nonprofit founded in 2013 by a group that includes billionaire investor Paul Tudor Jones, has surveyed some 81,000 people since then to determine which corporate-behavior-issues the public cares most about. It ranks the companies in the Russell 1000 based on their performance on those issues. (The rankings are available online; they’re also the basis for the Just U.S. Large Cap Equity ETF, which launched in June.) In Just’s surveys, worker pay and benefits consistently rank at the top of respondents’ priorities.

To develop a rating system for employee well-being, Just looked beyond salary and perks, says CEO Martin Whittaker; training and career development opportunities, health care, retirement plans, and other factors all fall into this bucket. Layoffs don’t necessarily count against a company if it provides, say, good severance and access to job-placement services. Just Capital also measures work/life balance, gathering data through outside groups and giving credit to companies that actively encourage and remind employees to use vacation days and parental leave.

The encouraging result of this research: What’s good for employees appears to be good for shareholders. Just’s top-ranked companies overall have consistently outperformed the Russell 1000 over the past several years. And companies that scored in the top 50% on its work/life balance metrics, for example, have earned an average annual return on equity of 19.4% over the past five years, more than two percentage points higher than those in the bottom half. The explanation for that superior performance may come down to simple human nature: A better-rewarded workforce produces at higher levels, Whittaker explains. Other groups are registering similar results; the ESG-oriented firm Parnassus Investments, for example, has found that as a group, the companies on Fortune’s Best Companies to Work For list have consistently beaten the market.

With that correlation in mind, Fortune explored Just Capital’s most recent rankings to find generous employers that also have promising outlooks for the years ahead.

On the business front, it’s Ultimate’s revenue growth, which has hit 20% every year since 2012, that investors find righteous. True, the stock has fallen 24% from its summer peak on concerns that software firms will take a cyclical hit if the U.S. economy sputters. But to sustain growth, Ultimate has looked toward Europe, buying Paris-based PeopleDoc for $300 million this year. With a price-to-expected-2019-earnings ratio of 41, Ultimate trades in line with other fast-growing software companies. Needham analyst Scott Berg says it actually deserves to trade at a premium because of its consistent growth.

Online real estate platform Zillow Group (ZG, $35) is another top performer on the work/life balance front, offering benefits like 16-week maternal and eight-week paternal leave. A variety of factors shaved 18% off its share price this year. A tweak in how Zillow distributes real estate leads upset some of the agents who pay to use the platform, and rising interest rates and slowing home sales have put its industry’s growth at risk.

But Zillow, with its $1.1 billion in annual revenue, remains the dominant player in online home-listing, owning “the vast majority of time” people spend looking at homes on the web, says Deutsche Bank analyst Lloyd Walmsley. And despite the hiccup with its agent customers, the company registered a 22% jump in total revenues over the past years.

Zillow’s newest effort, purchasing unloved homes and flipping them for profit, could also become a growth engine; the company’s August purchase of Mortgage Lenders of America could make that business line more cost-efficient.

Intuitive Surgical (ISRG, $516) focuses on robot-assisted surgeries, and “there’s nothing like it in the med-tech industry,” says Lee Hambright, a Bernstein analyst. Intuitive’s da Vinci Surgical System dominates this field, providing a tool that enables doctors to perform hysterectomies, some prostate procedures, and other surgeries in more efficient, less invasive ways. The total number of operations using robotic systems rose 20% over the past year. But competitors have been slow to embrace robotics, giving Intuitive, which brought in $3.1 billion in revenue in 2017, more than a decade’s head start. It leads its industry in another way: According to Just, ratings from current and former Intuitive employees gave the company’s benefits, such as its 401(k), higher marks than those of any other health care equipment maker.

What goes around comes around

A version of this article appears in the January 2019 issue of Fortune with the headline “When Workers And Investors Share the Wealth.”