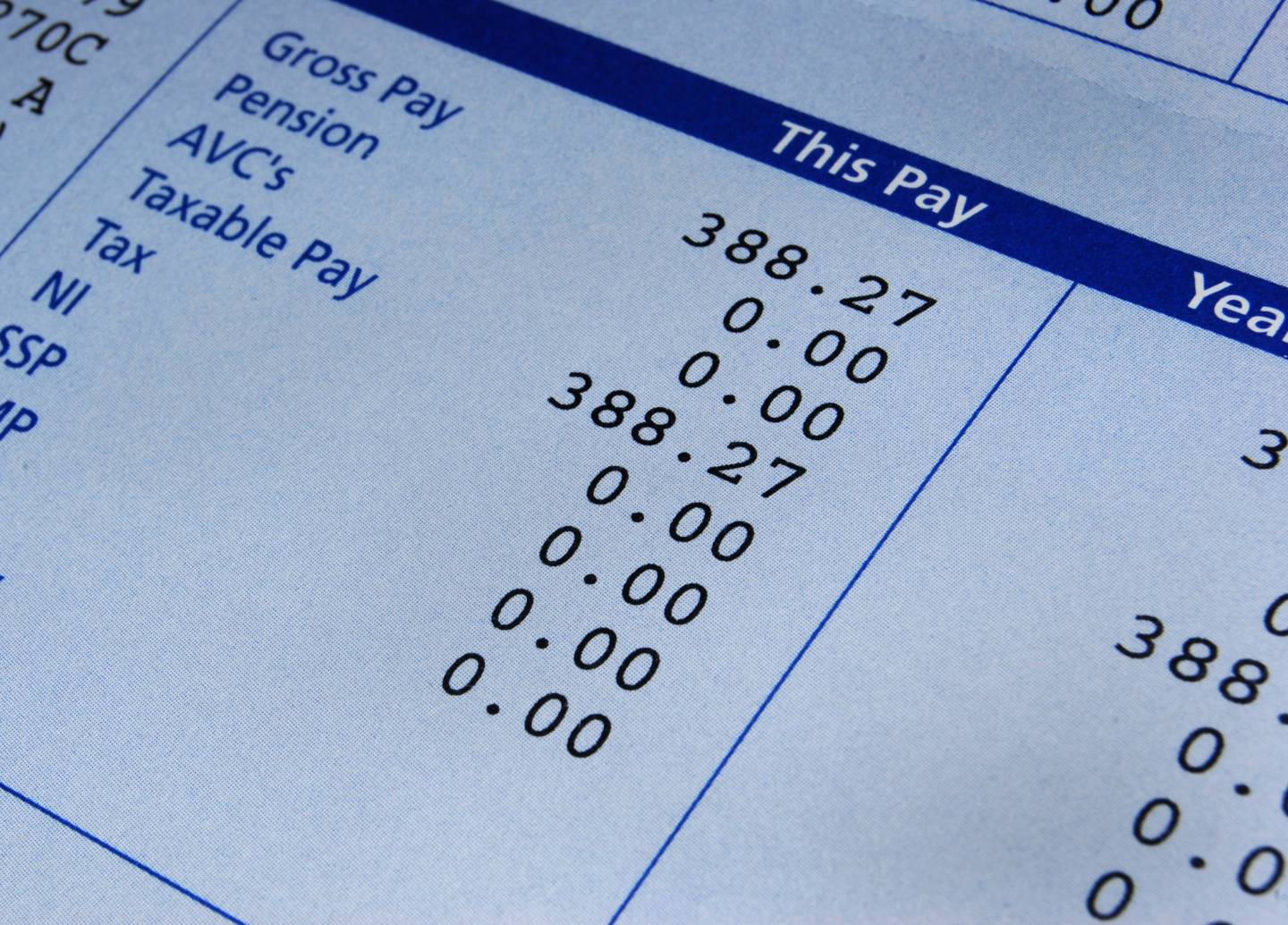 There’s a general preconception about the kind of person who struggles to make ends meet between paychecks: low income, marginally employed, entry level. Maybe it’s a single mom working two or three jobs to support her kids, or maybe it’s a student working part time and shouldering loads of debt.

But the truth about who’s really living paycheck to paycheck is quite different: It isn’t just hourly workers in entry-level roles. It’s many of us.

A 2018 report from the Board of Governors of the Federal Reserve System notes that 40% of adults in the U.S. don’t have enough savings to cover a $400 emergency bill. Additionally, a 2017 CareerBuilder study showed that 78% of Americans can’t cover expenses between paychecks. And the problem isn’t just limited to middle- or lower-income earners—almost 10% of workers making at least $100,000 are struggling financially.

The solution to this situation is simple: We need to pay our workers more often.

The high cost of cash-strapped living

It’s easy to assume that solving the payday gap comes down to personal responsibility and basic budgeting—especially for those earning middle-class incomes or better.

But in reality, people living paycheck to paycheck are far from irresponsible with their finances. They keep extraordinarily close tabs on their funds because they need to account for every cent to cover basic living expenses. When they’re hit with an unexpected bill, car trouble, or a medical emergency, they have no choice but to turn to costly alternatives that can kickstart a cycle of crippling debt.

That’s what leads Americans to spend $9 billion annually on interest from payday loans, $34 billion in bank overdraft fees, and $927 billion on credit card debt, in addition to the interest and late fees incurred from overdue bills.

And the costs of this cycle go well beyond a simple bank balance. A study we commissioned from the Center for Generational Kinetics revealed that out of more than 1,000 workers surveyed, nearly half worry weekly that they’ll run out of money before payday, and 34% of respondents said they regularly lose sleep due to financial stress. To make up for payday shortfalls, people often resort to drastic acts: 33% cut back on buying groceries, 25% take an extra job, and 20% delay continued education. Shockingly, 15% of those surveyed said they had sold their blood for extra cash between paychecks.

Given all that, it’s no wonder debt and financial stress are major factors in mental health issues, marital and family breakdown, and poor work performance.

Given the scope of the problem, it’s surprising how little money most people need to alleviate their payday stress. The same survey found that more than 80% of people say they need less than $250 to make ends meet; nearly half said they need $100 or less.

That’s an amount that could be provided simply by changing a simple, outmoded habit.

Millions of people are locked into getting paid just twice a month, on the first and on the 15th. But what if we modernized payroll practices to allow people to access their own money when they earn it, rather than weeks later?

Just as tech has streamlined everything from ordering dinner to booking a hotel, advances are opening the door to real-time payroll. Companies like Uber and Lyft already offer same-day pay for their drivers. And new technology is allowing any employer to offer this service, regardless of industry (which is why I founded Instant, one of several new tools employers can use to offer on-demand pay to employees). Interestingly, the benefits can extend both ways: Workers get money when they need it, and employers may see returns in morale.

Upgrading pay cycles isn’t about enabling people to overspend; it’s about freeing up their earned income by allowing them to avoid the financial trap set by late and overdraft fees and predatory lenders. And the spinoff effects would benefit our entire economy. In addition to the aforementioned survey showing the drastic measures people take to cover expenses between paychecks, researchers in the UK found that 69% of employers felt that their employees’ job performance was negatively impacted by financial pressures, according to a 2018 study. Meanwhile, one U.S. employer who offers same-day pay has seen a 10% reduction in turnover.

The Center for Generational Kinetics study also demonstrates how beneficial workers would find this service. More than a quarter of all employees would use an on-demand pay option weekly, and more than 40% say real-time pay would translate to more control over finances and better peace of mind. Moreover, nearly half of those surveyed report that an instant pay option would make them more interested in applying for a job, while 44% said immediate access to pay would inspire more effort in their work and make them more loyal to an employer.

With more than three-quarters of Americans living in a shaky financial situation, this is an innovation whose time has come. Real-time pay isn’t a panacea for all economic problems, but when that $400 emergency hits having money in our pockets does offer a healthier alternative than entering a cycle of debt.

Steve Barha is the CEO of Instant Financial and a financial technology expert. Follow him on Twitter.