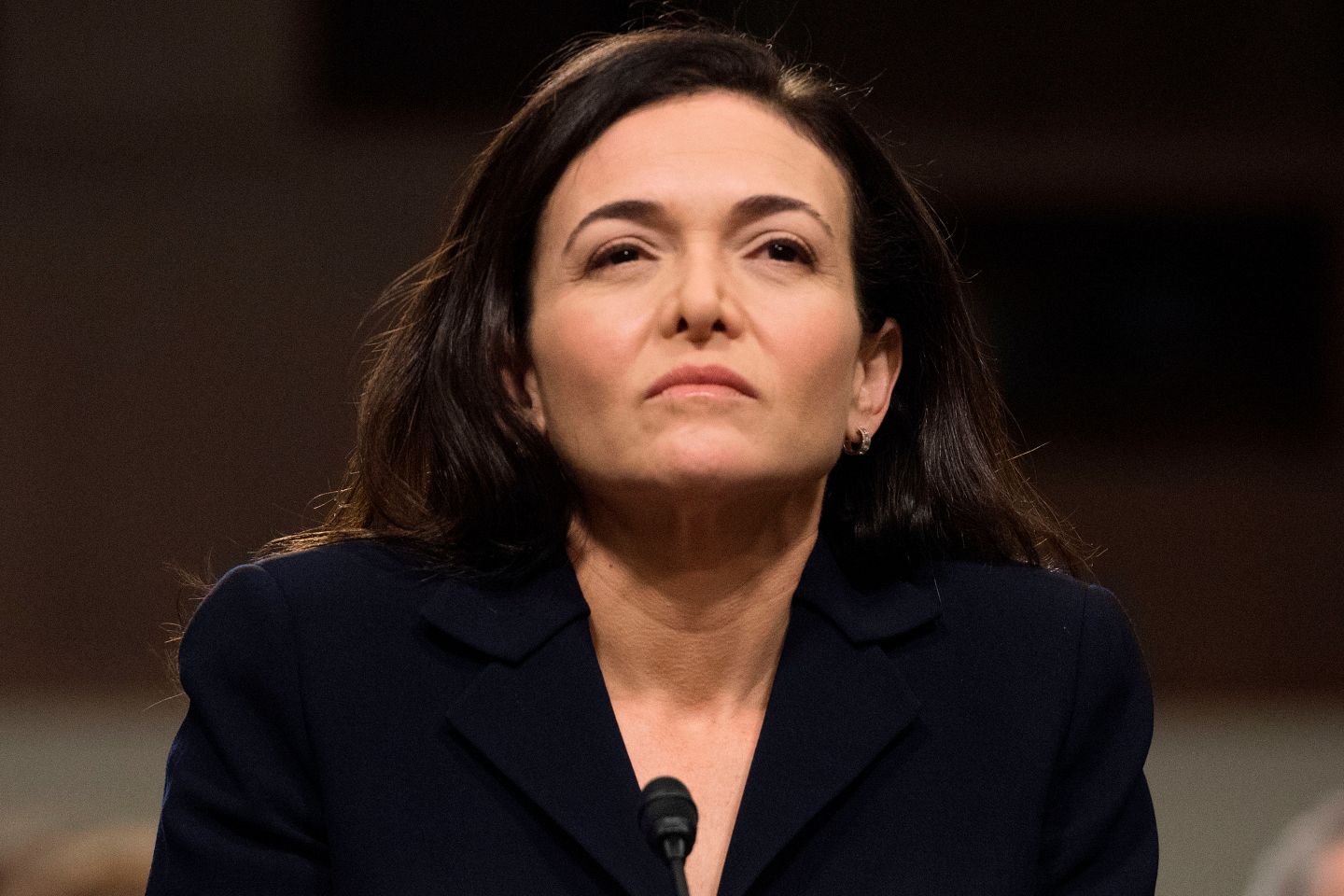 Am I the only one who had some, um, lively discussions about Sheryl Sandberg with friends and family over the Thanksgiving weekend?

Even for people who don’t typically follow Facebook or its COO, the (increasingly dire) reports about the social media giant in the past few weeks have proved hard to ignore.

It started, of course, with the New York Times’ blockbuster expose of the company’s attempts to downplay the Cambridge Analytica and Russian meddling scandals—and the disclosure that it hired shady comms firm Definers to discredit anti-Facebook demonstrators. Sandberg, who was strongly implicated in the bad behavior, initially denied knowing about the firm. Then, the day before Thanksgiving, she admitted that she had in fact “received a small number of emails where Definers was referenced.”

The one-two punch of the report, followed by Sandberg’s Definers flip-flop, unleashed a flood of coverage of the COO. She should resign! She’s taking the fall for Mark Zuckerberg! She’d be out of a job—but Facebook can’t fire her because she’s a woman! She’s “forever tainted!” She can’t be both a “towering feminist” and a “formidable chief operating officer!”

For me, making sense of all the reveals and hot takes has meant learning to hold two seemingly contradictory beliefs at the same time. One: Sandberg’s gender matters, and is inextricable from the way she’s being judged. Two: Sandberg’s gender doesn’t matter, and has nothing to do with the fact that she’s accountable for her actions as COO.

Some commenters have asked what the newly tarnished view of Sandberg, arguably the world’s best-known businesswoman, means for professional women. But I’m not convinced that’s the right question. When we talk about representation and the power of putting women in C-suite roles like chief operating officer, someone always quotes the popular refrain: “If you can see it, you can be it.” In reality though, we can’t be Sheryl Sandberg. She’s a singular case—as much a celebrity and cultural icon as an executive.

Perhaps the better question for working women is what can we learn from Sandberg and her apparent fall from grace? Here’s one thing I’ll take away: True equality means leaning in to power—and bearing the full weight of the repercussions for using it unwisely.

This essay originally appeared in the Nov. 28 edition of The Broadsheet, Fortune’s newsletter about the world’s most powerful women. Want to read more? Subscribe here.