How China’s Rise as AI Superpower Could Reshape the World 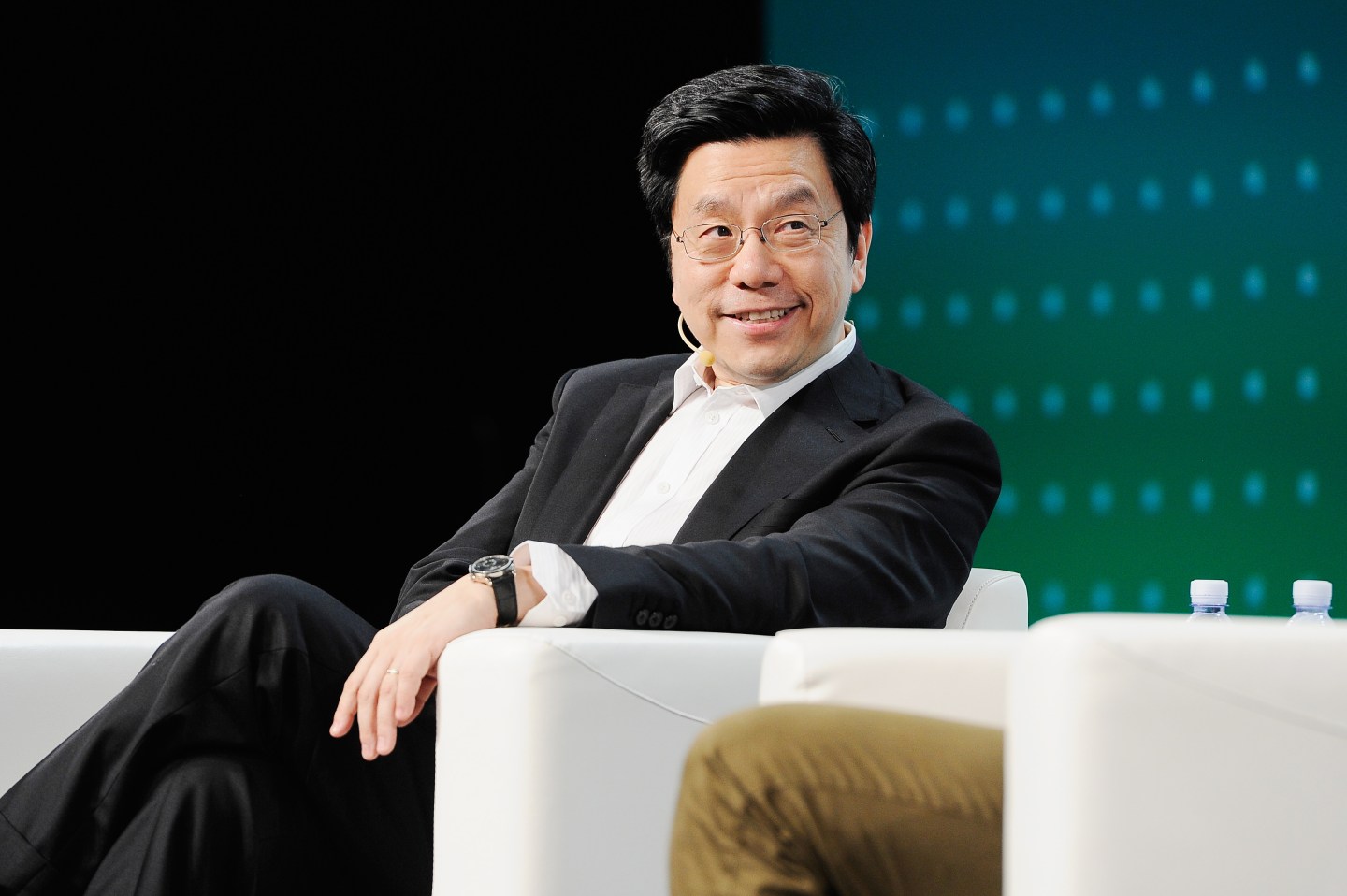 Within a decade, China will overtake the United States as global leader in artificial intelligence, and the two nations will square off as “AI superpowers,” forcing smaller countries to align behind them in rival techno-blocs. That’s the alarming prospect sketched by former Google (GOOGL) China chief Kai-Fu Lee in AI Superpowers: China, Silicon Valley, and the New World Order, a provocative book released this week.

I’ve written elsewhere in Fortune about Lee’s thesis. The author himself offers an excellent summary in this essay in The New York Times. But the book is well worth reading in full. Lee knows his stuff. Born in Taiwan and educated at Carnegie Mellon, he is an accomplished AI scientist and has become one of China’s top venture capitalists.

AI Superpowers challenges the conventional wisdom that China, which now lags the U.S. in AI, can’t match Silicon Valley’s unique capacity to attract the best minds and encourage them to think freely. In Lee’s view, vision and moonshots are over-rated because AI is shifting from an “Age of Discovery,” in which the advantage lies with brilliant researchers and breakthrough insights, to an “Age of Implementation,” in which engineers need only be competent, not geniuses. What matters most for AI innovation these days, he argues, is access to vast quantities of data—where China’s advantage is overwhelming.

That’s partly because of China’s size; the nation claims more than 800 million Internet users, about three times the U.S. population. It’s also because Chinese consumers channel more of their daily activities through mobile phones than U.S. counterparts (thus generating greater and richer data per user), and seem to have fewer qualms about trading privacy for convenience. Lee also thinks China’s “hypercompetitive business landscape,” combined with state support for the industry’s development will tip the scale decisively in China’s favor.

Lee positions himself as a techno-optimist. In one chapter, he offers suggestions for how AI can help us “double-down on what makes us human.” But he also suggests AI has worrisome geopolitical implications. “Whatever gaps exist between China and the United States,” he warns, “those differences will pale in comparison between those two AI superpowers and the rest of the world.” Other nations “will be left to pick up the scraps while these AI superpowers will boost productivity at home and harvest profits from around the globe.” Lee sees American companies laying claim to developed markets “while China’s AI juggernauts will have a better shot at winning over Southeast Asia, Africa, and the Middle East.” As if relations between the two nations weren’t complicated enough already…