The Summer of Venture Capital Promotions Isn’t Over Yet 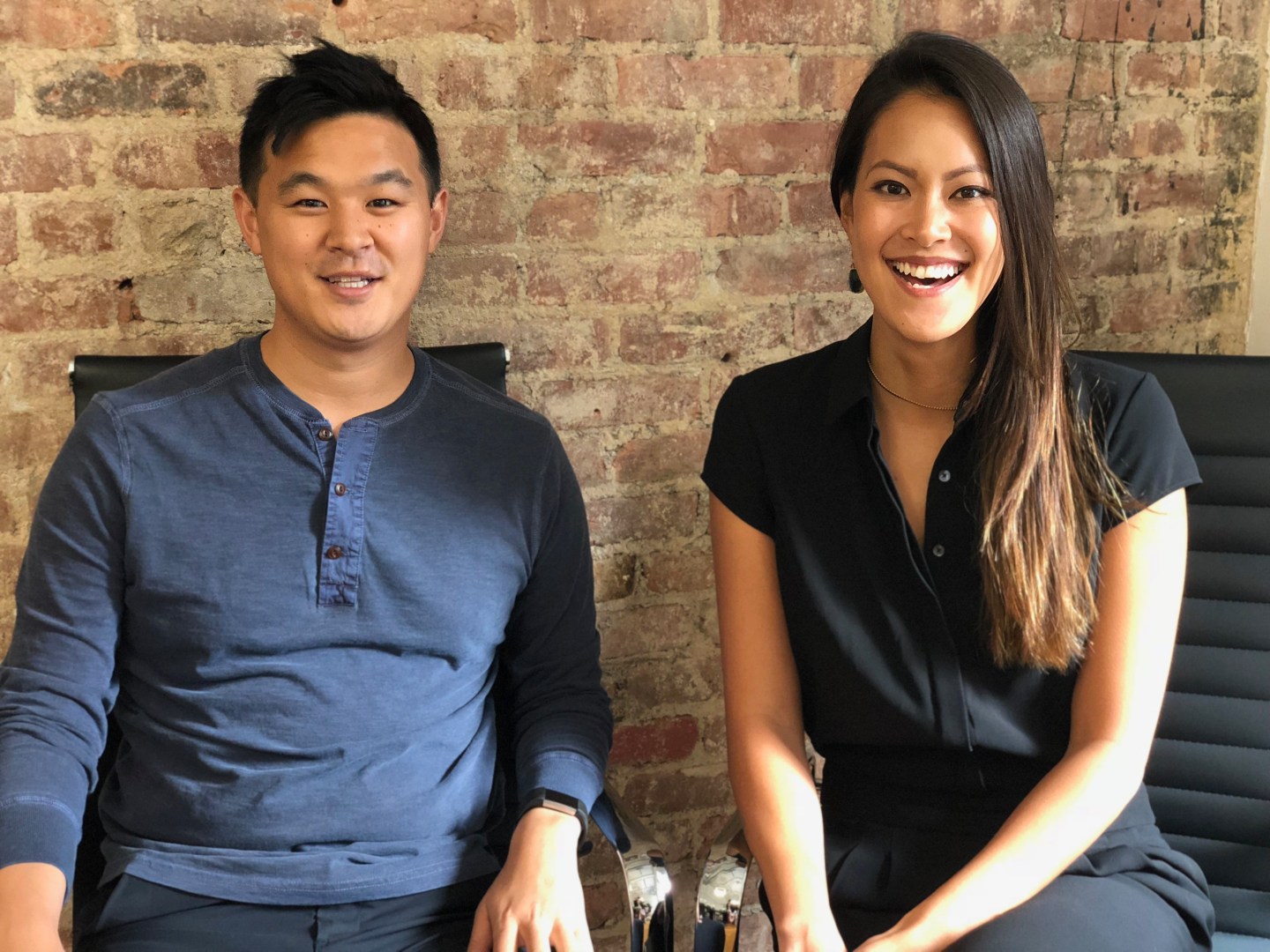 Venture capital firms have had a busy year.

Maha Ibrahim, a general partner who joined Canaan as a principal in 2000, told Fortune that the firm is devoted to ensuring a smooth generational transition. She says that every GP at Canaan — with the exception of one — was promoted from within.

“It’s about constant improvement,” Ibrahim said. “We want to hire people who are much smarter than us.”

Chau just completed her MBA from Stanford and has worked at Canaan since 2014 when she first joined as an analyst. In March, she published a post titled “What’s Rarer than a Unicorn in Silicon Valley? A Female VC,” in which she explains that the path to general partner as a woman in venture isn’t always the most direct.

“As I’ve embarked on my own journey to become a GP, I’ve experienced moments where I’ve lacked clarity as to how to move forward along the path,” she writes. “Because there are few examples of women venture capitalists who have come before me, the steps to take aren’t always obvious.”

Ling was an early employee at online shopping company Gilt Groupe in 2010, received his MBA from Wharton, and joined as an investor at Primary Venture Partners. At Primary, he invested in companies including CoEdition, Mirror, and Noken.

Chau and Ling will both be investing in consumer technology startups. Chau said she’s particularly interested in themes around new modes or platforms for commerce. “Shopping and commerce have become so event, experience and engagement-driven,” she said, giving examples of companies like Packagd and ShopShops.

Canaan has a mentorship system where general partners are assigned to junior investment professionals within the firm. Together, they undergo regular performance reviews and have discussions throughout the year, but Canaan general partner Dan Ciporin insists that principals remain independent check-writers.

Ling added that mentorship can help inform decision-making, but his independence as a dealmaker is what he values most. “If you’re not empowered to take risks and be accountable, I think there’s a limit on what the mentorship piece can do,” he said.