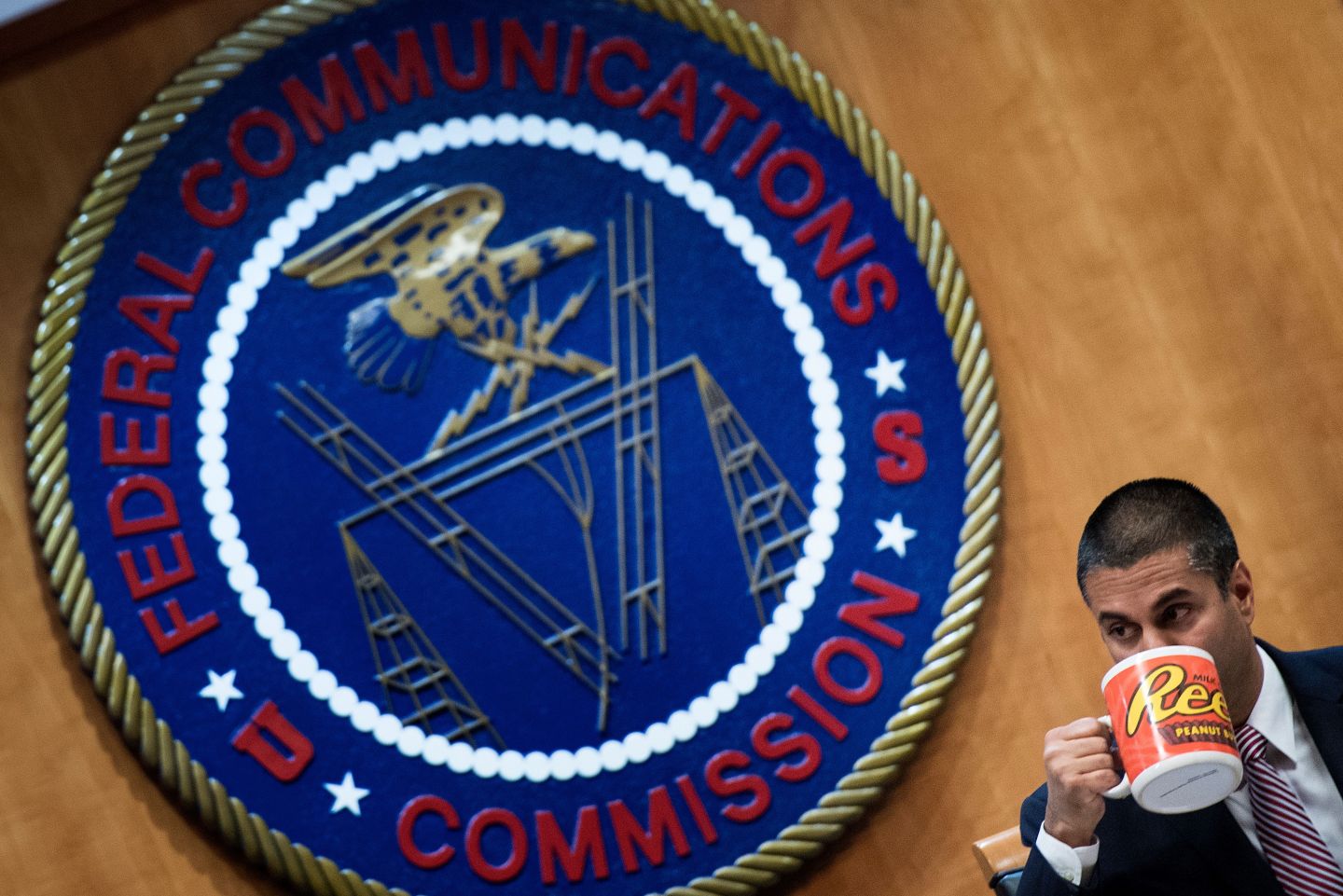 The FCC’s inspector general said that the agency’s commenting system was not hacked by distributed denial of service (DDoS) attacks on May 7, 2017, despite claims by FCC officials then and a refusal to address the issue by FCC Chair Ajit Pai and others in intervening months. This included the FCC failing to respond to congressional demands for more information. The comments related to the Pai’s plan to overturn network neutrality rules clarified during the Obama administration.

The actual cause? A technical failure to handle many people simultaneously heeding John Oliver on HBO’s Last Week Tonight to post comments in favor of net neutrality.

Pai now states that he was misled, despite ample time within the agency to review the information and made a determination separate from the Office of the Inspector General (OIG), especially after it admitted to Gizmodo in July 2017 in response to a Freedom of Information Act request that it had no record of an analysis that led to the conclusion of an attack, nor any written record of the IT staff documenting that an attack had occurred.

Separately, the issue that as many as 94% of the 23 million comments successfully submitted were clogged with duplicates and contained mostly forgeries remains unaddressed, and has also dogged the credibility of Pai and others at the FCC. The attorney general of New York at the time opened an investigation. In May 2018, two Democratic senators demanded new security measures for commenting and accountability for previous failures in a letter to Pai.

The OIG report denying an attack in May 2017 has not yet appeared, but FCC Chair Ajit Pai released a statement to try to set the news coverage agenda, ascribing all blame on one person, David Bray: “I am deeply disappointed that the FCC’s former Chief Information Officer (CIO), who was hired by the prior Administration and is no longer with the Commission, provided inaccurate information about this incident to me, my office, Congress, and the American people.”

This wasn’t the first time the comment system locked up, nor the first time Bray was fingered as making an unsupportable statement. In 2014, Oliver also asked viewers to post comments supporting net neutrality and the system went down. According to reporting in August 2017 from Gizmodo, Bray allegedly leaked information to Motherboard in 2014, following that crash, claiming that malicious activity was responsible.

Gizmodo reported that no information emerged showing an attack in 2014. Pai’s statement purports that the contents of the FCC’s Office of the Inspector General (OIG) reveals the same.

The FCC voted December 14, 2017, in a party-line 3-2 split, to repeal rules set in 2015 that prohibited Internet service providers from throttling, prioritizing, or discriminating data based on site, service, or device, among other regulations.