The Fortune 500 Is Set to Get Another Female CEO 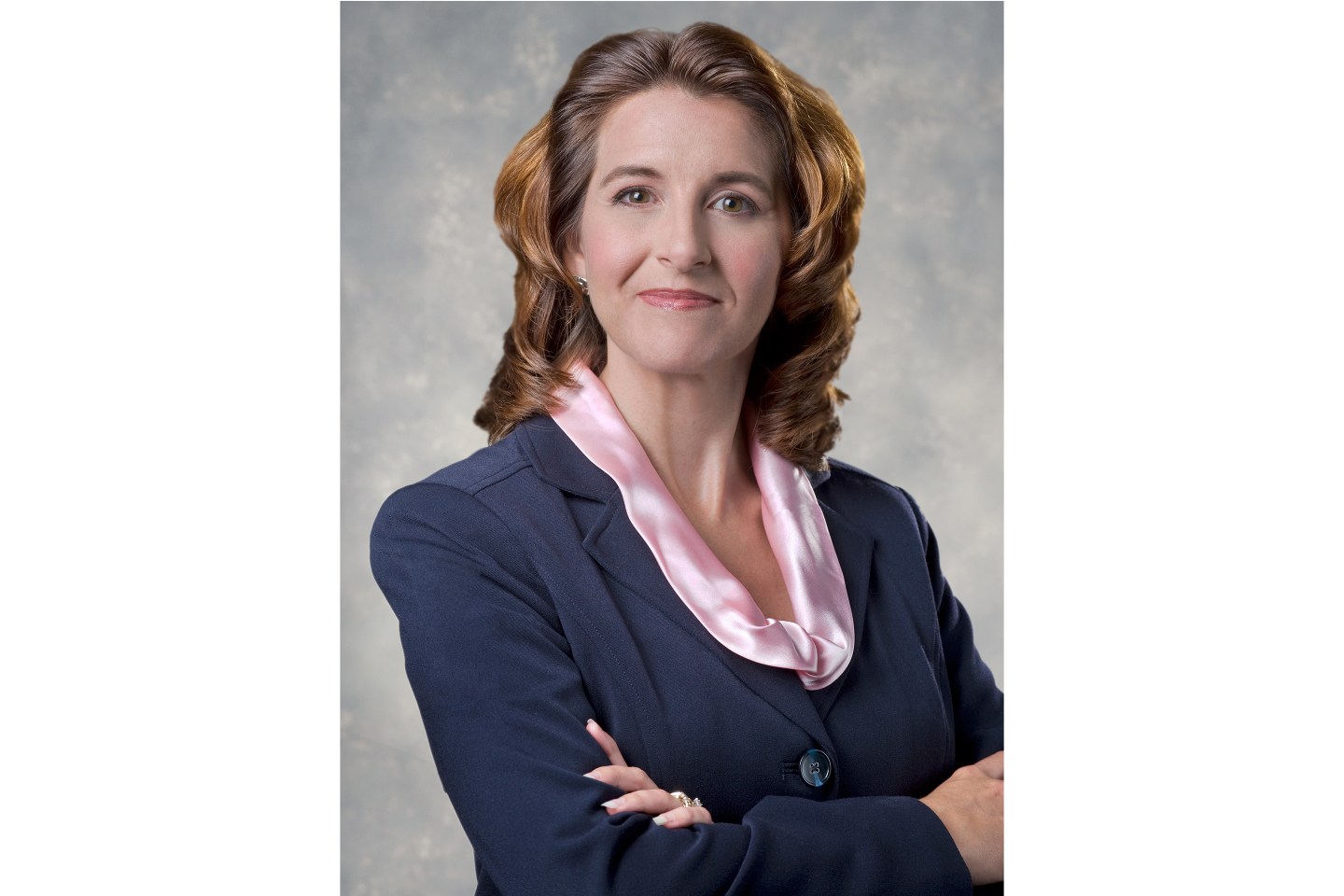 The Fortune 500 will soon add another female CEO.

Northrop Grumman chairman and CEO Wes Bush announced plans to step down as CEO on Thursday, effective Jan. 1. He plans to stay on as chairman through July of next year.

Northop President and COO Kathy Warden has been named his successor. She has also been elected to serve as a member of the board, effective immediately.

Warden has worked at Northrop Grumman since 2008, starting as a vice president and general manager of the company’s cybersecurity business, and working her way up to president of the mission systems sector.

“I am delighted that Kathy will become our company’s next CEO,” said Bush in a statement. “She has demonstrated exceptional leadership in her roles leading the operations of our company, and she brings the vision and values to lead Northrop Grumman into the future.”

As a female exec heading a Fortune 500 company—Northrop is No. 114 on this year’s list with revenue of $24.5 billion—Warden will join a group that, as of late May, stood at 24, following the sudden retirement of Campbell Soup CEO Denise Morrison and the appointment of Kohl’s CEO Michelle Gass. That figure represented a 25% one-year drop in the total number of female CEOs appearing on the Fortune 500 list—it’d reached a record high of 32 in 2017.

With Warden joining the far too exclusive club, just 5% of the highest grossing firms in the U.S. will be led by women.