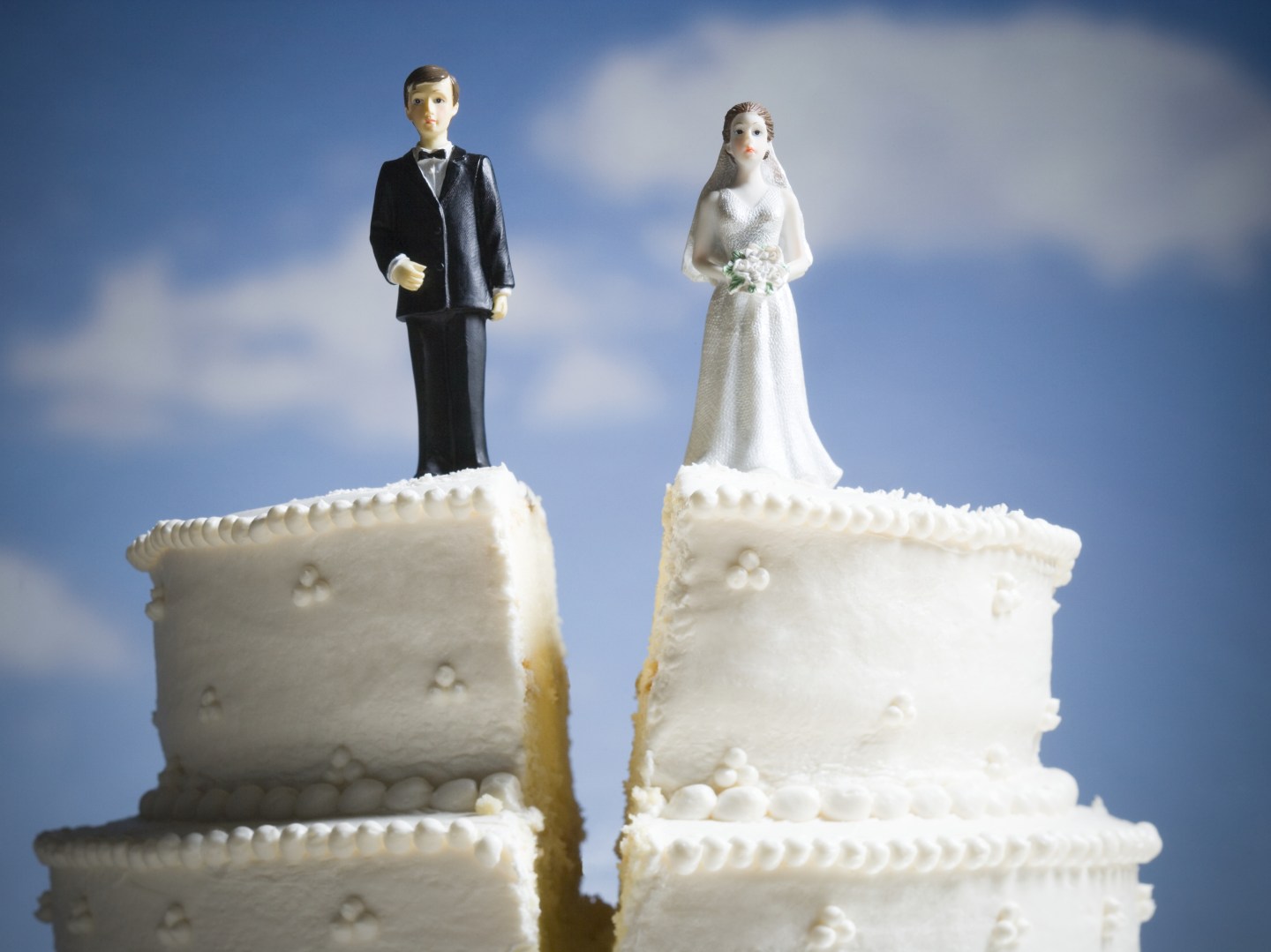 For their wealthiest clients, some financial planners and attorneys have been offering unusual advice lately: Get divorced while you can still save some money.

Beginning January 1, 2019, President Trump’s tax reform will eliminate the tax deduction for alimony payments. Alimony, also known as spousal support or maintenance, is sometimes paid by a higher-earning spouse when a couple dissolves their legal marriage. And only divorce settlements reached before the last day of 2018 will still allow alimony deductions to qualify for a tax break, according to the GOP tax reform that passed in December 2017.

In some states, legal requirements for alimony payments can mean 15 to 20 years of post-divorce financial obligation, but many states limit the amount of time alimony payments must be paid. Some states have started to roll back the most generous alimony laws, such as the case of New Jersey, which in 2014 did away with lifetime alimony payments if the supported ex-spouse never remarried. So-called permanent alimony in New Jersey can now end when the ex-spouse making payments reaches federal retirement age at 67.

Results from a survey released earlier this year suggest that thanks to President Trump’s new tax law, getting a divorce may be even more acrimonious and painful in the years ahead. Higher-earning spouses could afford to be more generous in the past, thanks to the tax write-off that came with supporting an ex. Divorce lawyers now fear both parties will fight harder, and that the fallout could also impact child support payments, which are often calculated in tandem with alimony settlements.