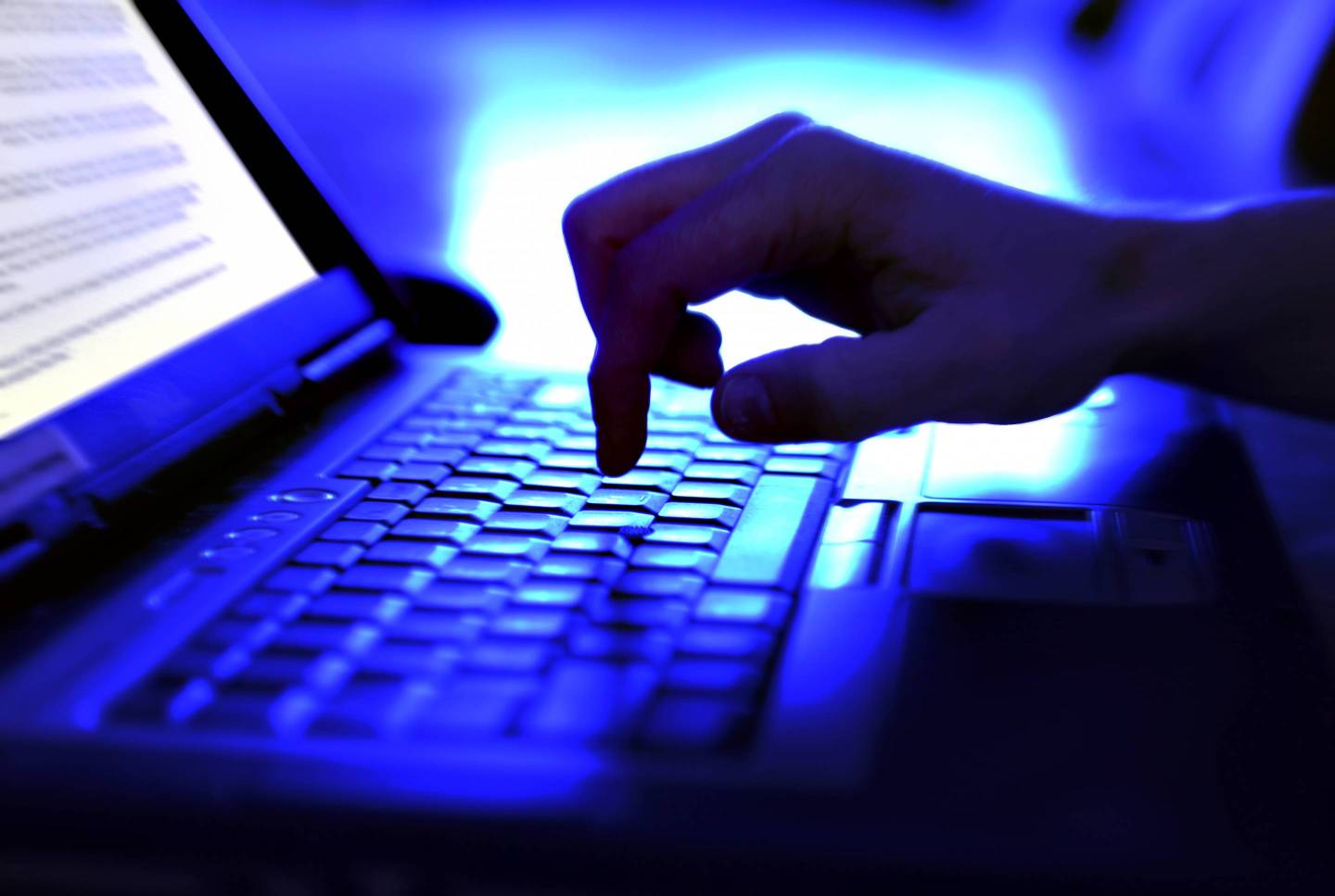 A controversial cryptocurrency project known as Bancor—which last year raised $153 million to create a digital token exchange—hit another stumble: On Monday afternoon, the company announced hackers had raided one of its online wallets to the tune of $23.5 million.

News of the robbery came hours after Bancor disclosed it had suffered an unspecified security breach. The company then issued a follow-up statement on Twitter, explaining thieves had stolen Ethereum tokens worth around $12.5 million and about $10 million worth of Bancor’s native currency known as BNT.

Here is the latest update on the recent security breach: pic.twitter.com/JroypFvBri

The robbery comes as the latest black eye for Bancor, which last year conducted what was then the largest “Initial Coin Offering” in history on the promise of creating a liquidity market for lesser used digital currencies. Bancor is based on the premise of using a fluctuating price system to provide an outlet for selling those digital tokens—even if there is no available buyer for them.

Bancor has also portrayed its platform as a way for token buyers and sellers to avoid the fees associated with other cryptocurrency exchanges.

But despite Bancor’s highly successful fundraising effort last July, which enjoyed the support of billionaire Tim Draper, many remained skeptical of its premise and the price of BNT tokens fell. In November, one prominent crypto investor told Bloomberg, “My inner capitalist is just dumbfounded by the concept of Bancor.”

In its Twitter statement, the company said it was able to freeze the movement of the BNT tokens, effectively stopping the thief from making off with them. But it was unable to do the same for the Ethereum or for $1 million worth of a little known token called NPXS.

The company added that it has temporarily shut down its network while it addresses the security issues. Meanwhile, the price of Bancor tokens fell 14% on Monday according to data from Coinmarketcap.

The robbery at Bancor is just the latest example of crooks targeting digital token companies. In January, Ernst & Young reported that roughly 10% of all funds, or over $400 million, raised through Initial Coin Offerings have been lost to hackers.