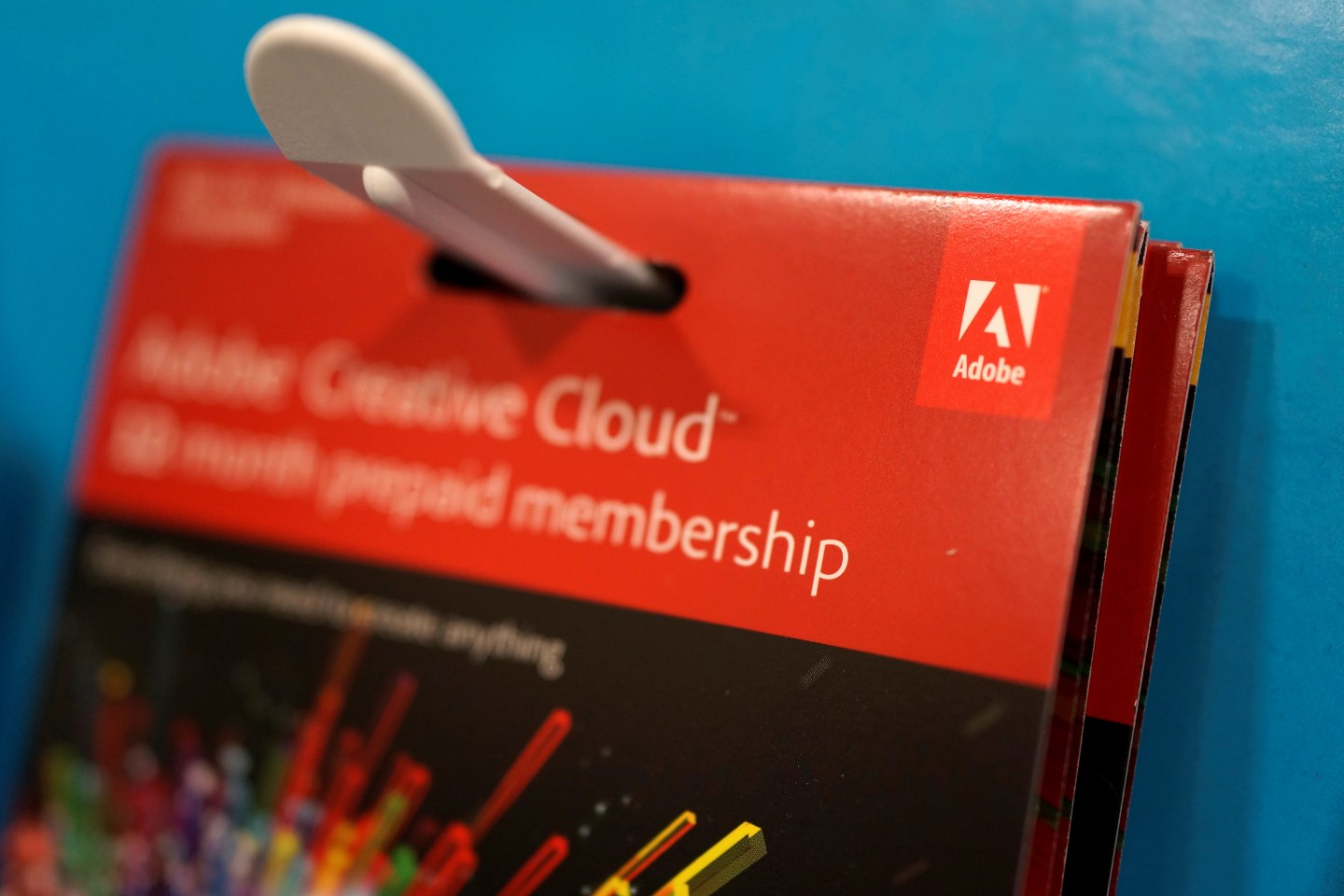 Tech investors worship at the altar of disruptors, the upstarts that re-order industries and grow like the dickens.

Yet the old codgers of tech—or any industry—that are able to rejigger themselves and get moving again are the more impressive heroes, turning the clichéd aircraft carrier. Microsoft (MSFT) comes to mind in big tech. The New York Times in publishing is a sterling example.

One of the best, if less told, tech reinvention stories is Adobe, the maker of Acrobat and Photoshop that dates to the Pleistocene era of tech—1982. Adobe for years profitably supplied packaged software to creative types. When the cloud became a thing, it dithered. Then it changed course dramatically, painfully converting its product offering to a subscription model and aggressively attacking new areas like analytics, marketing software, and e-commerce tools.

The reinvention worked. Adobe’s stock is up nearly six-fold in half a decade, and the company is worth a cool $127 billion. It has become boldly acquisitive and is challenging the buzzier subscription-software newcomer Salesforce.com (CRM) at multiple points of its product line.

Adobe reported stellar earnings Thursday, up 77% from a year ago on sales that rose 24%. Subscription sales account for 86% of Adobe’s total. Adobe’s product portfolio is broad and tough to explain quickly. Its aspirations are easier to characterize and are best told by its longtime CEO Shantanu Narayen, easily the most successful non-founder CEO of a mature software company today. (He once wanted to be a journalist, per his official bio. Then he wised up.)

Adobe (ADBE) has been pretty good at transforming itself too.