Apple Is Closing Its Atlantic City Store and Cutting 52 Jobs 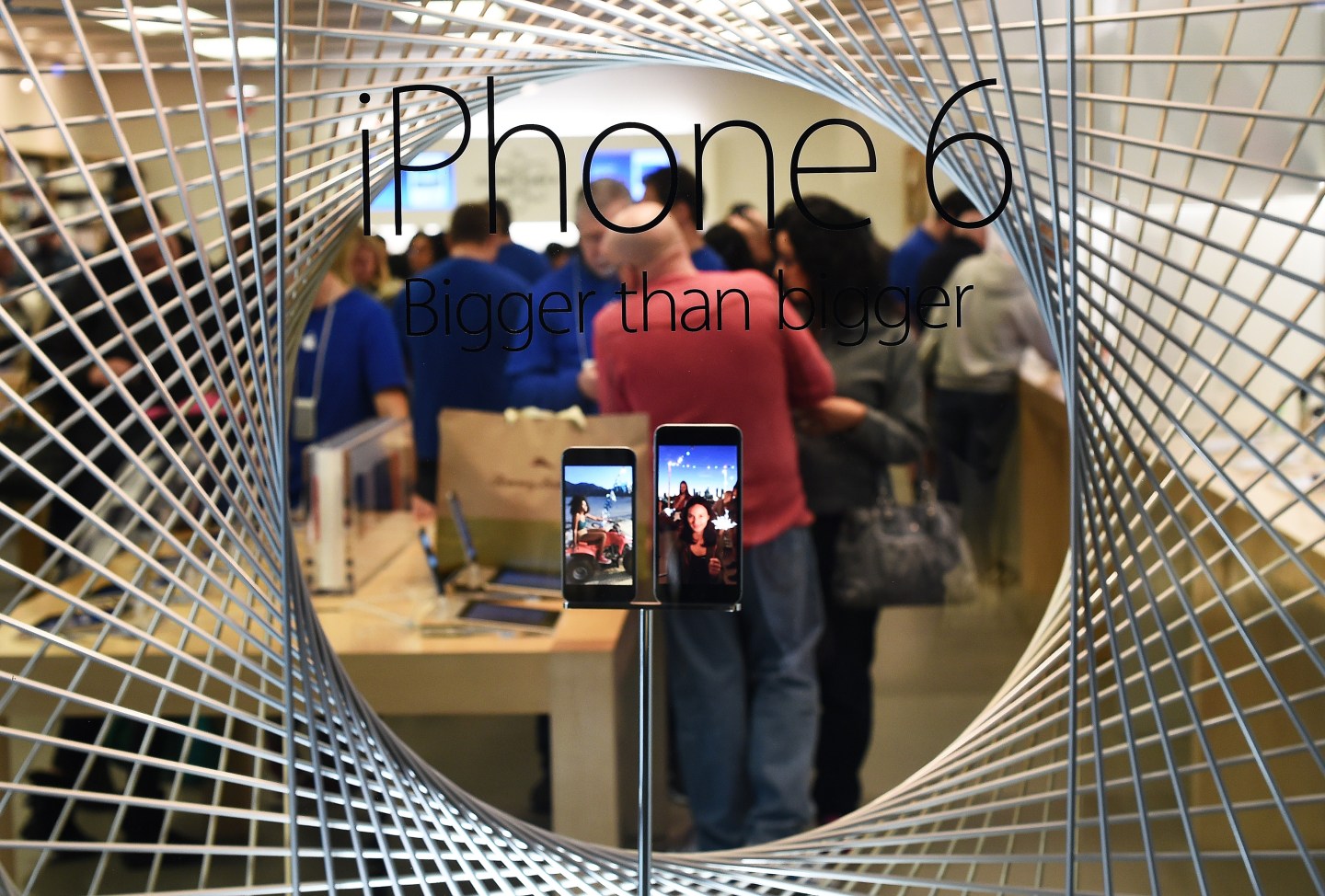 Apple's iPhone 6 are displayed as people browse through products at a store in Atlantic City, New Jersey, on November 8, 2014.
Jewel Samad—AFP/Getty Images

Apple Inc. said it is closing a retail store in Atlantic City, New Jersey, resulting in a rare but small round of job cuts by the world’s largest technology company.

Apple filed a Worker Adjustment and Retraining Notification with the state of New Jersey for 52 employees who will be affected. The iPhone maker rarely closes a retail store without relocating it.

“Due to a sharp decline in tourism and visitors to the area, we have made the difficult decision not to extend our lease,” an Apple spokesman said in a statement. “We are offering all of the store’s employees other jobs within Apple and we look forward to serving our Greater Atlantic City customers through our other southern New Jersey, Delaware Valley, and Greater Philadelphia area stores.”

Apple last closed a store in Simi Valley, California, for similar reasons. The company has more than 500 stores globally with over half located in the U.S.