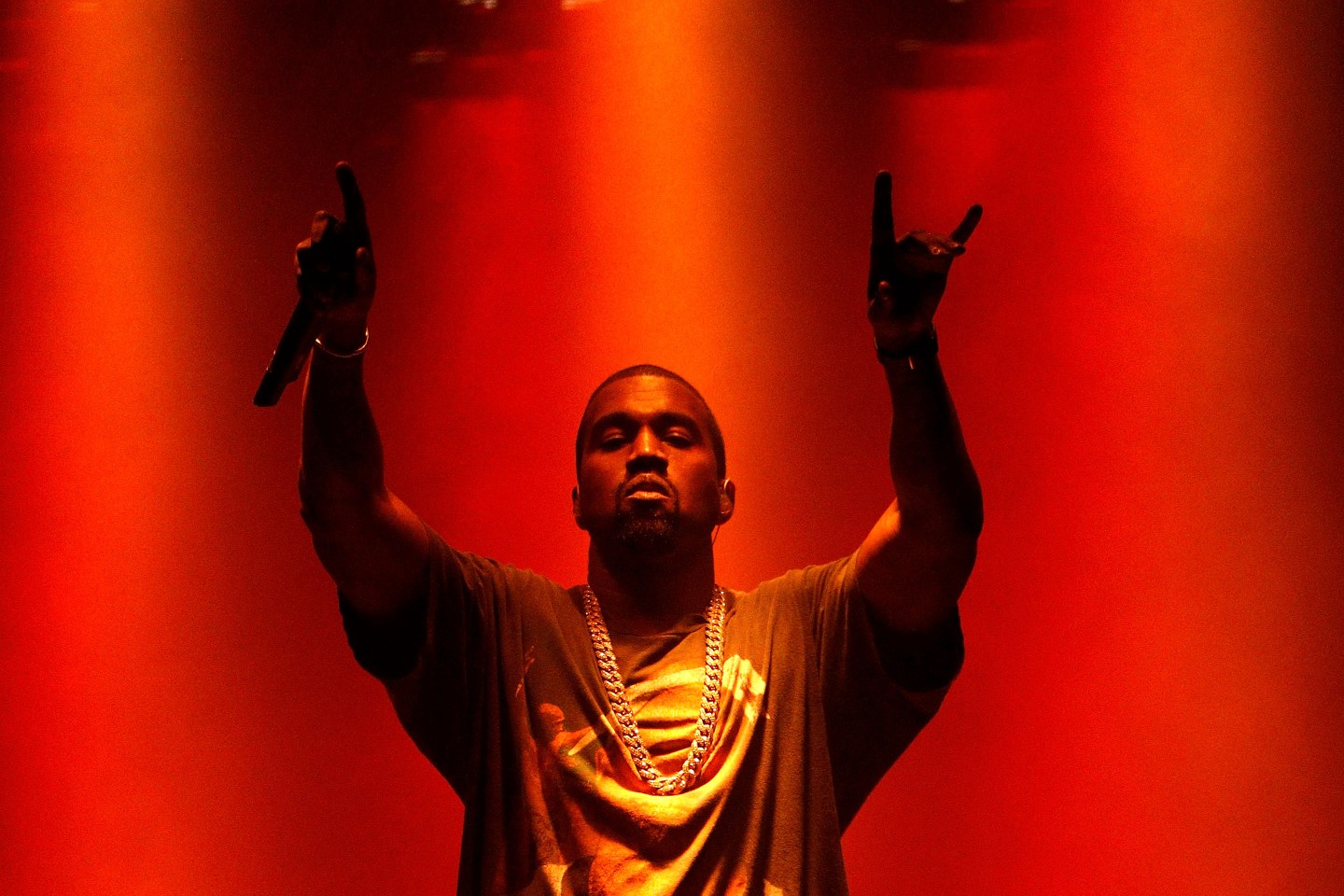 Kanye West reportedly paid $85,000 for a photo of the late Whitney Houston’s drug-filled bathroom to use as an album cover for Pusha T’s newest album, Daytona.

West, producer of the album, took to Twitter to reveal the cover art, a photo taken six years before Houston’s death. “Daytona is the first project out of Wyoming. I’m really proud of what we put together,” West tweeted on Tuesday.

But the photograph of the R&B legend’s drug-strewn bathroom wasn’t originally planned to grace the cover of Daytona. Terrence LeVarr Thornton, who goes by the name Pusha T, explained on The Angie Martinez Show that West changed the cover art last minute.

At 1 a.m., Pusha T said he received a call from the 40-year-old Gold Digger rapper who “wasn’t feeling it,” and had already spent $85,000 to replace the original artwork with the controversial photo.

According to Pusha T, who also doubles as president of West’s GOOD Music label, the price tag on the photo was no issue for West. “This what people need to see to go with this music. I’ma pay for that,’” West allegedly replied.

The image West bought the rights to was secretly taken in Houston’s Atlanta mansion in 2006 after an alleged drug binge. Drug paraphernalia associated with crack cocaine consumption, which contributed to Houston’s death in 2012, is blatantly displayed in the photograph.

However, the image that West shared is slightly altered from the original photo exposed by the National Enquirer in 2006. While drug paraphernalia is still strewn across the bathroom counter, the Daytona version features one less beer can.

The seven-track album, along with its controversial cover, was released Friday.