Forget the Bolívar: In Venezuela, Bartering Is the New Economy 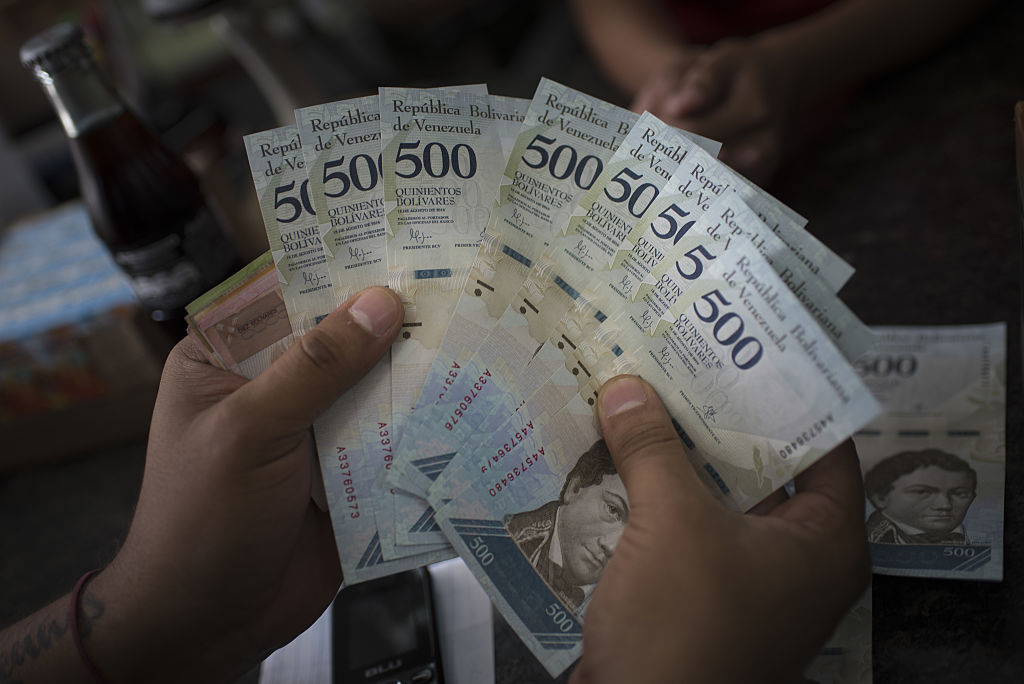 As the Venezuelan bolívar becomes increasingly irrelevant, citizens are transforming the country into one run by a barter economy.

A new Bloomberg report tells of parking lot attendants accepting a baguette as payment and street vendors accepting sugar for flour as citizens struggle to make it through the country’s ongoing financial crisis.

Facebook pages and chat rooms (FB) focused on swaps have popped up. And just about everywhere you go, there are cash alternatives. One barber, notes Bloomberg, will exchange a haircut for yuccas, bananas, or eggs. A carton of cigarettes will get you a cab ride. And one restaurant is offering burritos, enchiladas, and tacos in exchange for paper napkin packages.

Venezuelan president Nicolas Maduro has pushed the Petro cryptocurrency as a solution for the crisis, but unions say he is abusing his power, calling the Bitcoin alternative alternative “an invention of the government to launder drug money.” (The Trump administration has banned U.S. purchases of the Petro.)

Need to put the Venezuelan currency crisis in perspective? Consider this: The bolívar is worth less than fake gold in Azeroth, the mythical setting of World of Warcraft (WoW).