Here Are the Countries Safest From a Robot Job Revolution 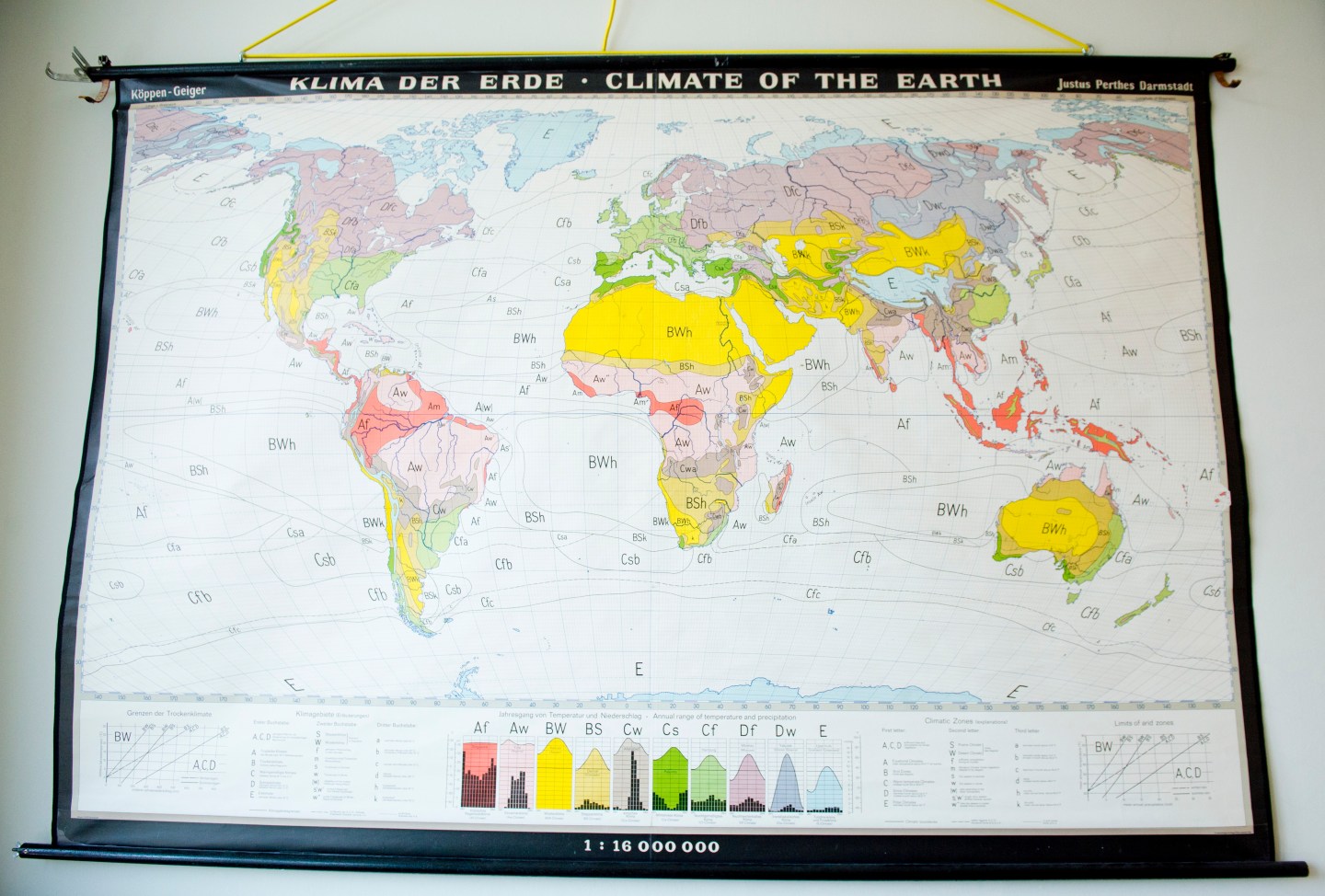 Automation may render millions of jobs obsolete—but some countries may be in a better position to face the robots than others.

That’s based on research from the Organization for Economic Cooperation and Development, a symposium of largely wealthier nations, using 2012 data from 32 of its members to gauge the risk of job automation on different countries.

“The variance in automatability across countries is large,” the researchers Ljubica Nedelkoska and Glenda Quintini wrote. “More generally, jobs in Anglo-Saxon, Nordic countries and the Netherlands are less automatable than jobs in Eastern European countries, South European countries, Germany, Chile and Japan.”

Norway, on the the other hand, is the best positioned. About 6% of jobs in the Scandinavian nation are rated as highly automatable, followed by 7% in Finland, and 8% in Sweden. That’s compared to 14% of jobs across the 32 nations researched.

So where does the United States stand?

About 10% of jobs in the U.S. are at high risk, the researchers found. When adding in jobs that are also at risk of changing significantly due to automation, the U.S. will be considered among the least affected in OECD countries. Though, with nearly 40% of jobs in the country either with a high risk of automation or risk of significant change, the magnitude of the shift is daunting nonetheless.

Still, the research is perhaps more optimistic than some that have come before it. A highly-cited Oxford University study from 2013 found that 47% of jobs in the U.S. are considered highly automatable.

Though some trends remain the same: the jobs considered most automatable are those that require low levels of education and are often low paying. That includes positions in the manufacturing industry or agriculture industry. Those positions are also often those occupied by teenagers.

But the researchers also added a caveat.

“Caution is needed when interpreting the numbers related to the risk of automation: the actual risk of automation is subject to significant variation and, while country rankings at the top and the bottom of the scale are robust to methodological changes, there is more uncertainty for countries closer to the cross-country average,” they cautioned.