What the Newest Technology at the Mobile World Congress Looks Like 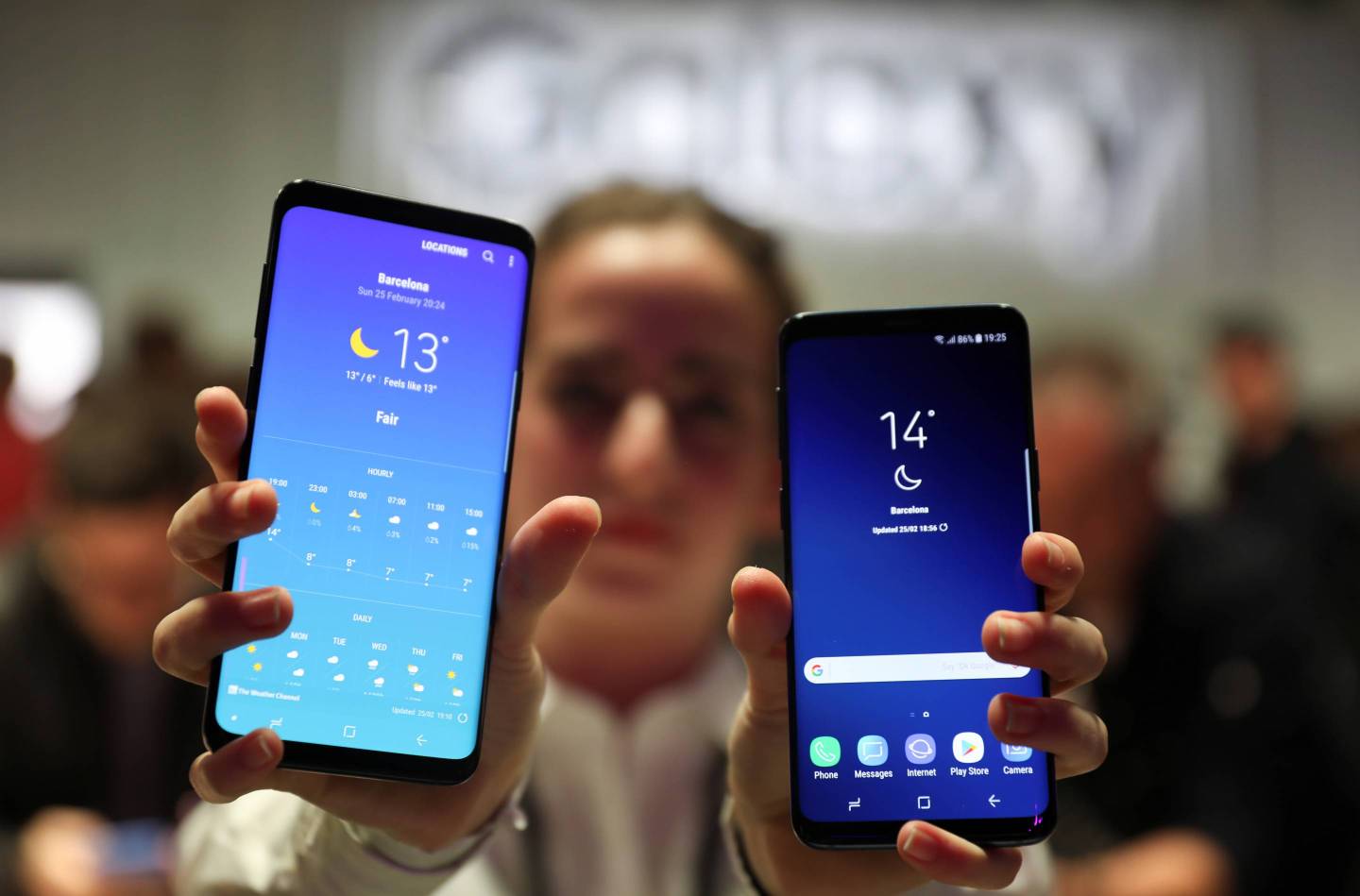 A hostess shows up Samsung's new S9 (R) and S9 Plus devices after a presentation ceremony at the Mobile World Congress in Barcelona, Spain February 25, 2018. REUTERS/Sergio Perez - RC157621D970
Sergio Perez—Reuters

Several new mobile phones were already been introduced as the Mobile World Congress kicked off in Barcelona on Monday. The conference will take place until Thursday Mar. 1.

The highly anticipated Samsung Galaxy S9 debuted its AR Emoji feature, which allows you to take a selfie and transform the image into an emoji. The iPhone X rival is expected to be released in March.

The classic 90s banana phone is back, but this time with 4G and apps. The Nokia 8110 was originally launched in 1996, and was one of the pioneers in popularizing the “slider” phone. The featured phone in the Matrix is available in a bright yellow color or black, if you’re not feeling the fruity color, and is expected to hit stores in May.

View the gallery above to see the latest technology unveiled at the conference.