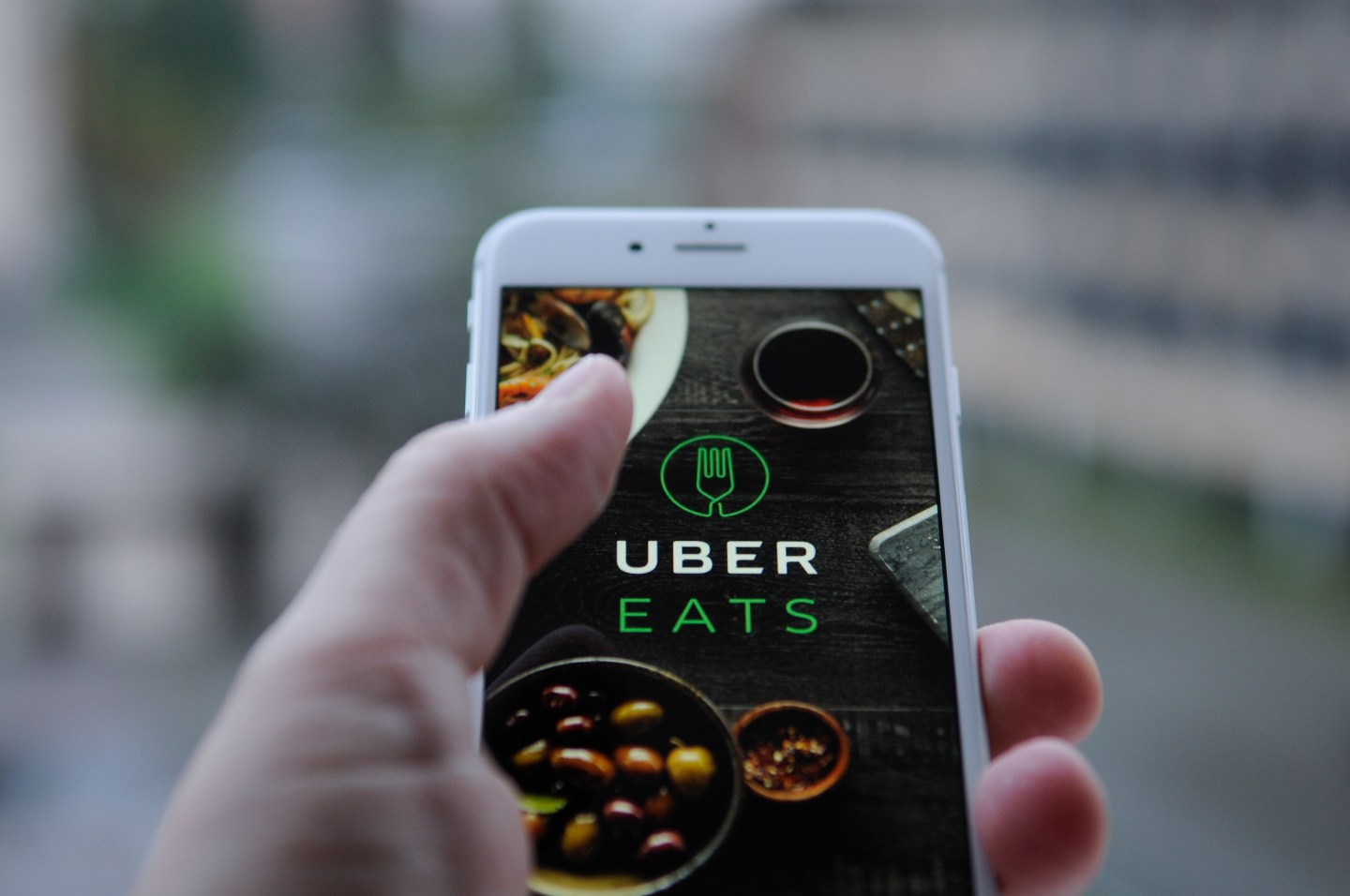 The Uber Eats app opening screen is seen on an iPhone on October 25, 2017. (Photo by Jaap Arriens/NurPhoto via Getty Images)
Jaap Arriens—NurPhoto/Getty Images

An Uber Technologies Inc. (UBER) driver turned himself in after allegedly shooting and killing a customer over the weekend.

Robert Bivines, 36, made an Uber Eats delivery late Saturday before witnesses said he exchanged words with and then shot the 30-year-old male customer, Ryan Thornton, multiple times. He was arrested and transported to jail Monday for booking on charges related to the murder, according to a spokeswoman with the Atlanta Police Department.

“We are shocked and saddened by this senseless act of violence and our hearts go out to Ryan’s friends and family,” Andrew Hasbun, an Uber spokesman, said in an email. The company worked with Atlanta police and cut off the driver’s access the app before he turned himself in.

Bivines passed an Uber Eats background check and had been a driver for the food delivery service for about a week, according to the company.

Uber has come under fire for its driver screenings before. Two years ago, the company agreed to settle claims by California prosecutors that its background checks weren’t as thorough as advertised and failed to weed out ex-convicts.