Western Union Is Testing Ripple and XRP for Money Transfers 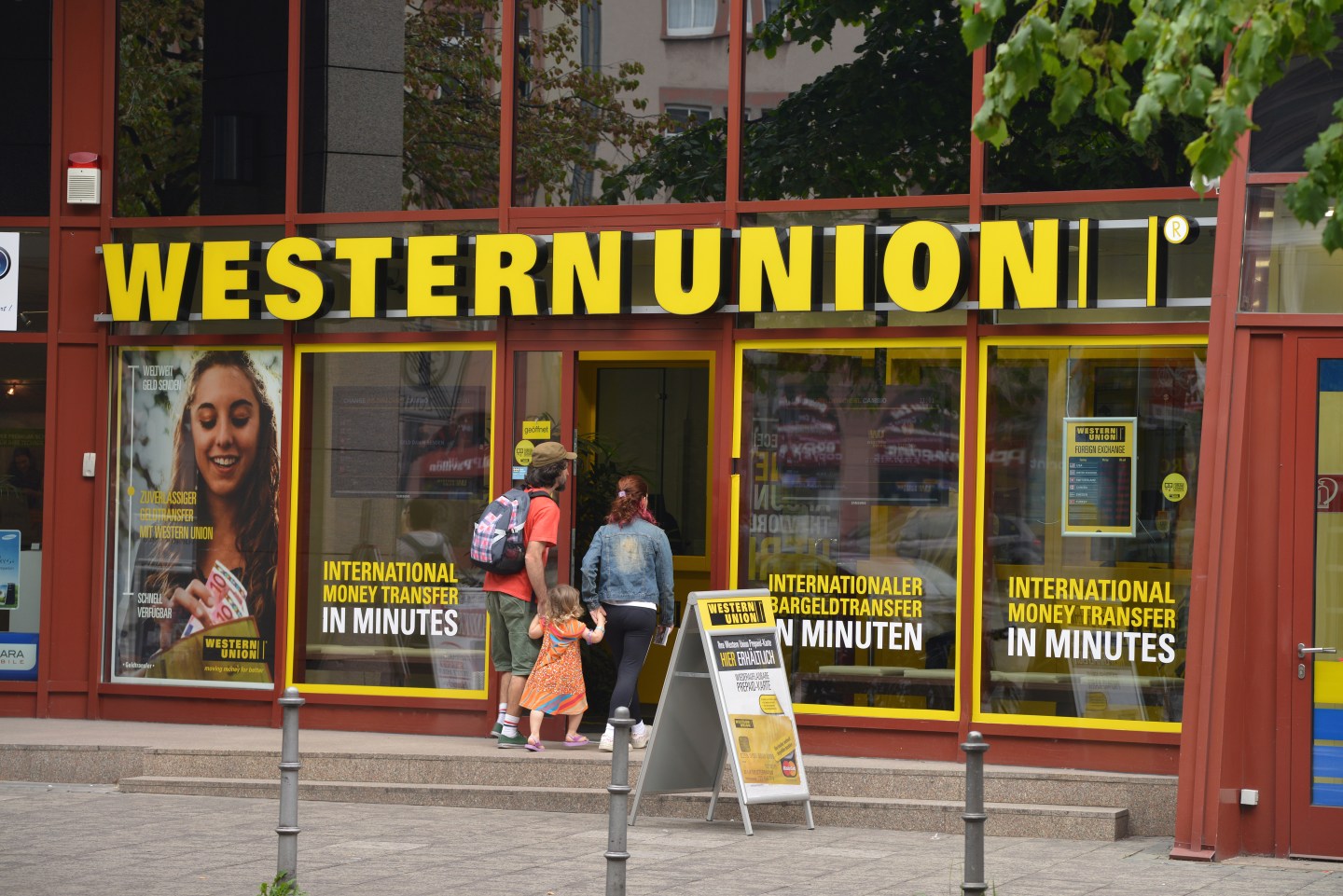 You can add Western Union to the growing list of banks and financial institutions that are test-driving Ripple, the blockchain company trying to become the go-to service for global money transfers.

On the company’s earnings call on Tuesday, CEO Hikmet Ersek told analysts that the company is experimenting with Ripple for settling transactions and for capital optimization. Western Union is also testing Ripple’s native currency, XRP, a spokesperson confirmed.

Ersek’s comments, cited below, come a month after Ripple announced a tie-up with Western Union’s rival Moneygram, which is also testing XRP in money transfers.

Western Union’s use of XRP is a major boost for Ripple as skeptics claim it is superfluous to the money transfer process and banks don’t actually need it.

While many banks are using Ripple’s blockchain software (known as XCurrent) to keep track of their transfers, only a handful are also using a product (known as XRapid) that integrates XRP.

The adoption by banks of XRP is critical to the growth of Ripple—which has described it as a “strategic weapon“—and to the value of the currency, which currently has a market cap of about $42 billion, and has swung wildly since it shot up to nearly $4 in early January (it is now worth around $1.07).

The Western Union CEO’s remarks about Ripple came in response to a question about the applications of cryptocurrency in money transfer.

“I mean is it a technology looking for a business or do you see real use cases here?” asked Susquehanna analyst James Freeman during the earnings call.

Here is Ersek’s response, as transcribed by Seeking Alpha. (Unfortunately, the transcription is a bit garbled, and in some cases refers to Ripple as “dripple.”)

I would say and we are looking especially in the processing settlement and working capital optimization are also in the regulations part on the compliance part on the block chain capabilities and we do test, we do have some tests we dripple and we did that in some corridors also and the dripple is one example.[…]

Well first, we have to differentiate between cryptocurrency and block chain obviously. And then block chain is definitely something interesting as an application, and which we may use it in several parts as I mentioned earlier is it a regulatory technology or digitally identifying or is it the settlement. And we with people do with ripple do some tests with some corridors on the settlement side. Is it dollar to pesos on that side, can we use that on a real time block chain environment. [Emphasis ours.]

Ersek’s reference to “working capital optimization” is significant because Ripple CEO Brad Garlinghouse has repeatedly make the case that banks will adopt XRP as it will free them of having to park currency in so-called “nostro” and “vostro” accounts to facilitate transfers.

On Tuesday, Garlinghouse also told a Goldman Sachs technology gathering that Ripple and XRP are a cheaper and faster solution to money transfer than bitcoin or the legacy SWIFT system.

“We’ve been testing different products with Western Union for a while. We’re excited about our work towards a pilot implementation of xRapid, which uses XRP in payment flows,” said a Ripple spokesperson.

Western Union did not immediately respond to a request for comment.