Commentary: Here’s Who Will Benefit Most From NYC’s Congestion Fees 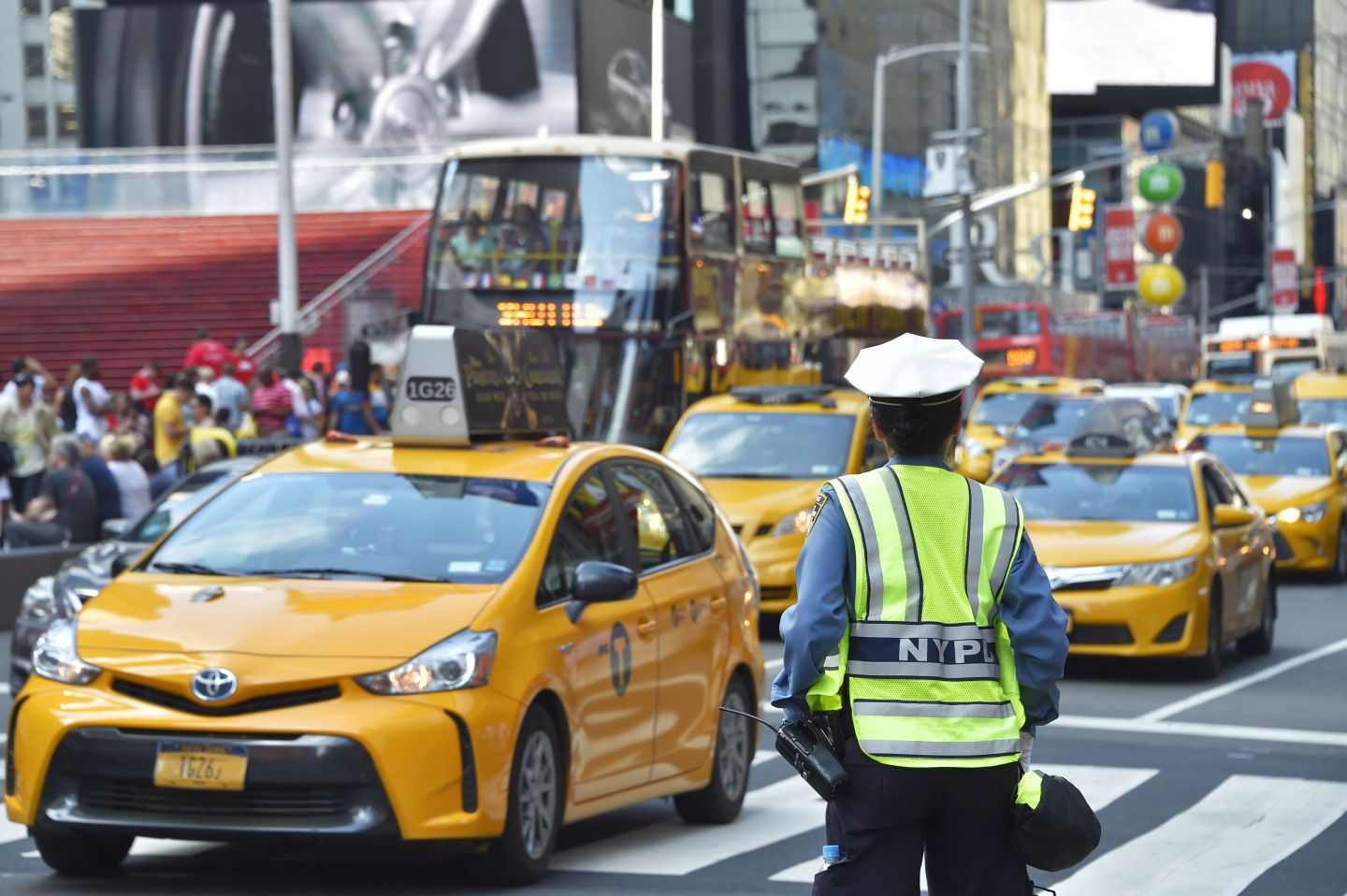 The tolls would raise a billion dollars a year to modernize the city’s broken subways, according to Fix NYC, and their disincentives to drive would raise downtown traffic speeds by 9%—a figure that could eventually double as the subway investments bear fruit and attract more commuters from cars, cabs, and Ubers.

An analysis last fall by the pre-eminent organization representing low-income New Yorkers, the Community Service Society, showed that, of an estimated 118,000 outer-borough residents who drive each day to jobs in the central business district, only 5,000 are working poor. The vast majority of working-class commuters traveling into Manhattan use mass transit—buses and subways. CSS’s analysis accordingly found that only 2% of the city’s working poor would regularly pay the congestion fee.

Second, the lion’s share of the congestion revenues will be invested in improved transit. This will be a particular boon to poor and working New Yorkers, whom subway delays burden disproportionately with lost wages, missed work opportunities, and even fines from being late to court dates.

Third, the cost of traffic congestion is highest for those lower-income workers who do drive into the city. The lawyer or banker stuck in gridlock while riding in a taxi or Uber vehicle can at least make phone calls, read documents, or stage their commute a bit earlier to avoid the peak-hour toll. In contrast, the “man with van”—the tradesman who makes multiple stops over the course of the working day—pays the largest traffic tax, and thus has the most to gain from congestion pricing. A plumber or electrician who charges just $75 an hour (cheap for Manhattan) will recover his daily toll charge if he can spend an additional 20 minutes on the job earning money rather than be stuck in traffic—as predicted under the most conservative assumptions on tolling’s effect on vehicle flow. By improving traffic flow, the congestion fee will actually save low-income workers money.

Last, traffic imposes the harshest delays on commuters who travel by bus. According to a 2017 report by New York City Comptroller Scott Stringer, buses in New York City are the slowest among the biggest bus companies in the nation, averaging a glacial stop-and-go pace of 7.4 mph—5.5 mph in Manhattan. The poorest New Yorkers often stumble home hours after they’ve stepped onto a bus. By speeding up the buses by at least 9%, the congestion fee will save these commuters time without costing them money.

There is, in short, nothing “free” about roads without tolls. Unless your time is worthless, you pay a steep tax for every extra minute you’re stuck in gridlock. If fairness is your goal, a transparent congestion fee easily beats the hidden traffic tax that harms all commuters, especially the poorest.

Roderick Hills is the William T. Comfort III Professor of Law at NYU Law School. Charles Komanoff is a policy analyst based in New York City.