A Goldman Sachs Executive Was Robbed of $1.2 Million Worth of Wine 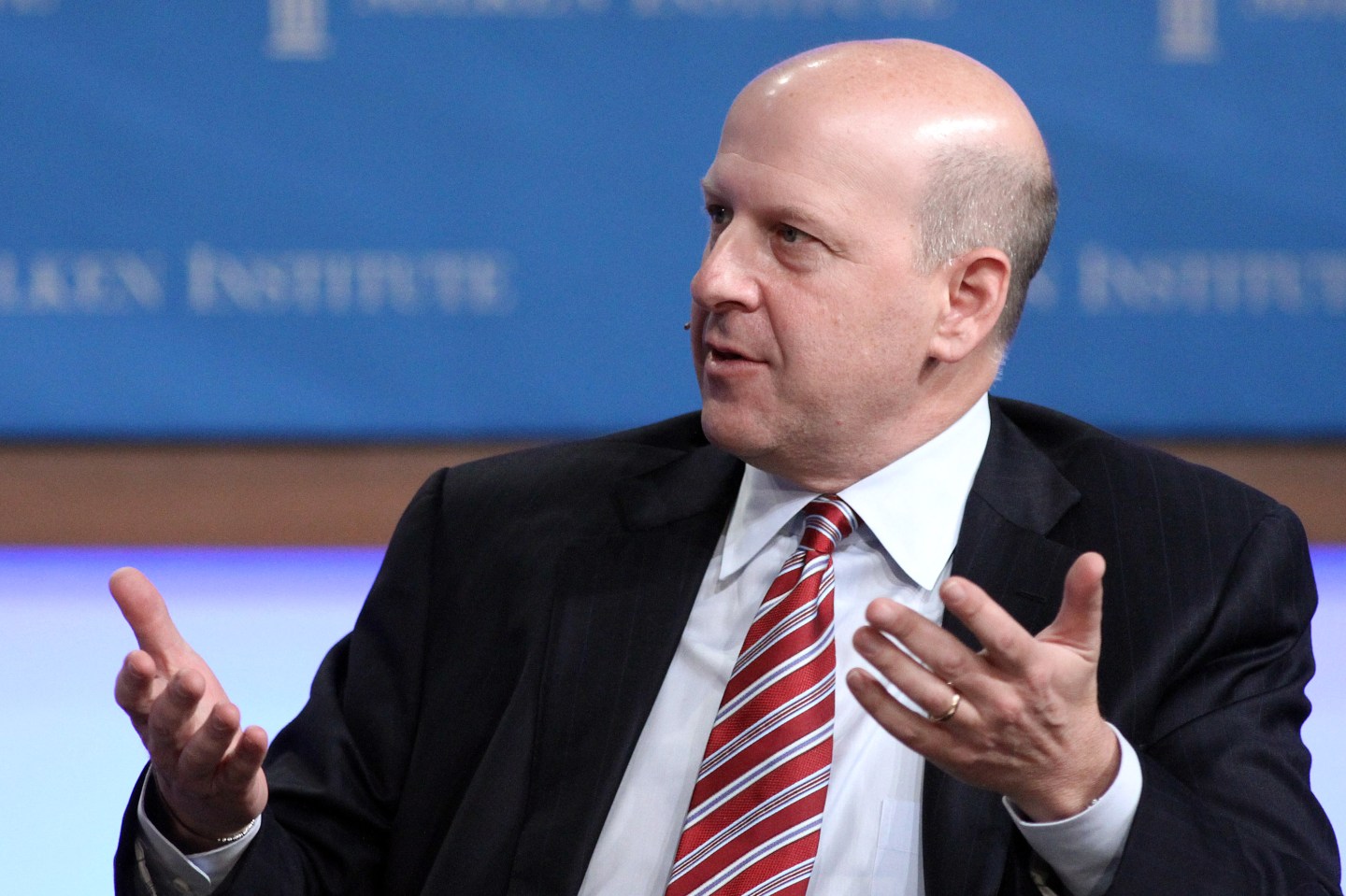 Nicolas De-Meyer was arrested Tuesday night in Los Angeles and named in an indictment unsealed Wednesday in Manhattan federal court. De-Meyer worked for Solomon, whom the indictment described as an “individual who collects rare and expensive wine.”

The assistant apparently found the good stuff. The theft included seven bottles from the French estate Domaine de la Romanee-Conti, a Burgundy widely considered “among the best, most expensive and rarest wines in the world,” according to the indictment. In all, De-Meyer stole hundreds of bottles, prosecutors said.

Solomon, 55, considered a contender to succeed Chief Executive Officer Lloyd Blankfein, is a double-black-diamond skier and wine collector who earned the title of Mr. Gourmet 2010 from the Society of Bacchus America. He had a 1,000-bottle wine storage area in his Manhattan residence, according to The Real Deal. The indictment doesn’t name Solomon, but Andrew Williams, a Goldman Sachs spokesman, confirmed he was the victim.

He is scheduled to appear Wednesday in federal court in Los Angeles, charged with interstate transportation of stolen property. De-Meyer is represented by a public defender, whose office didn’t immediately respond to a call seeking comment.

The theft was discovered in 2016 and reported to law enforcement officials, who have been pursuing the matter and are better positioned to answer questions, Williams said. Solomon fired De-Meyer in November 2016, after discovering some wine was missing, according to a person familiar with the case. De-Meyer left the country, delaying the investigation, the person said.

Solomon has been collecting wine for decades, according to the person, and accumulated many investment-grade bottles. The seven bottles of Domaine de la Romanee-Conti were stolen in October 2016, prosecutors say, and had previously been purchased for $133,650.

The indictment doesn’t specify the vineyard, vintage or size of those bottles. Standard 750-milliliter bottles at that price — almost $20,000 apiece — would sit near the very top of the wine-auction stratosphere. In November 2013, 12 bottles of DRC sold for about $40,000 each at a Christie’s International Plc auction in Hong Kong, smashing the record for a case of wine.

Solomon receives an annual salary of $1.85 million and annual variable pay. The bank hasn’t publicly disclosed details of his full compensation package, but filings show he received an award of restricted stock worth about $10 million on Jan. 19. Harvey Schwartz, Goldman’s other co-president, received $20 million in compensation in fiscal 2016 when he served as chief financial officer.

De-Meyer isn’t the first personal assistant to a Goldman Sachs executive accused of theft from their employer.

U.K. resident Joyti De-Laurey was sentenced to seven years in prison in June 2004 for stealing from two retired Goldman Sachs managing directors. She was convicted of forging checks and money transfers from her ex-bosses’ bank accounts from February 2001 to April 2002 and spending the funds on luxuries including Cartier jewelry and a 750,000 pound ($1 million) villa in Cyprus.