President Trump Will Join the World’s Financial Elite in Davos 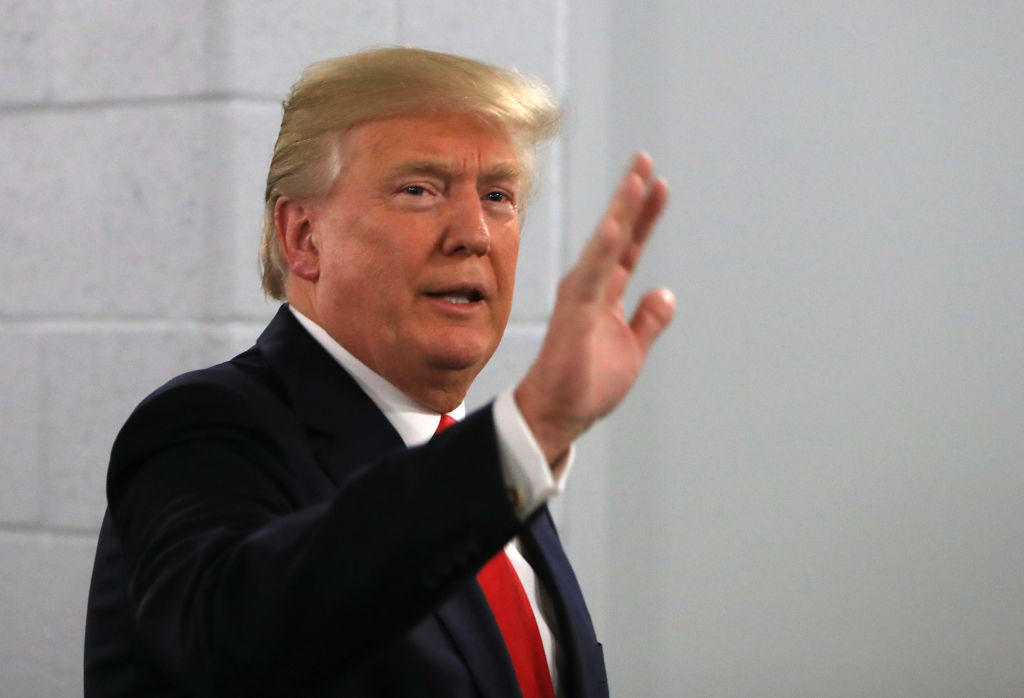 ATLANTA, GA - JANUARY 08: U.S. President Donald Trump in the tunnel before going on field prior to the CFP National Championship presented by AT&T between the Georgia Bulldogs and the Alabama Crimson Tide at Mercedes-Benz Stadium on January 8, 2018 in Atlanta, Georgia. (Photo by Mike Lawrie/Getty Images)
Mike Lawrie—Getty Images

President Donald Trump will attend the annual meeting of world financial elite in Davos, Switzerland, a celebration of globalization and free trade that runs counter to the “America First” populism he champions.

Trump’s election victory dominated conversation at the World Economic Forum last year, though the administration didn’t send any official representatives. An administration official at the time said participating in the high-powered annual gathering in the Swiss Alps would betray the president’s populist movement.

Trump would be the first sitting U.S. president to attend the meeting of global economic and financial leaders since Bill Clinton in January 2000.

The theme for this year’s conference is “Creating a Shared Future in a Fractured World.”