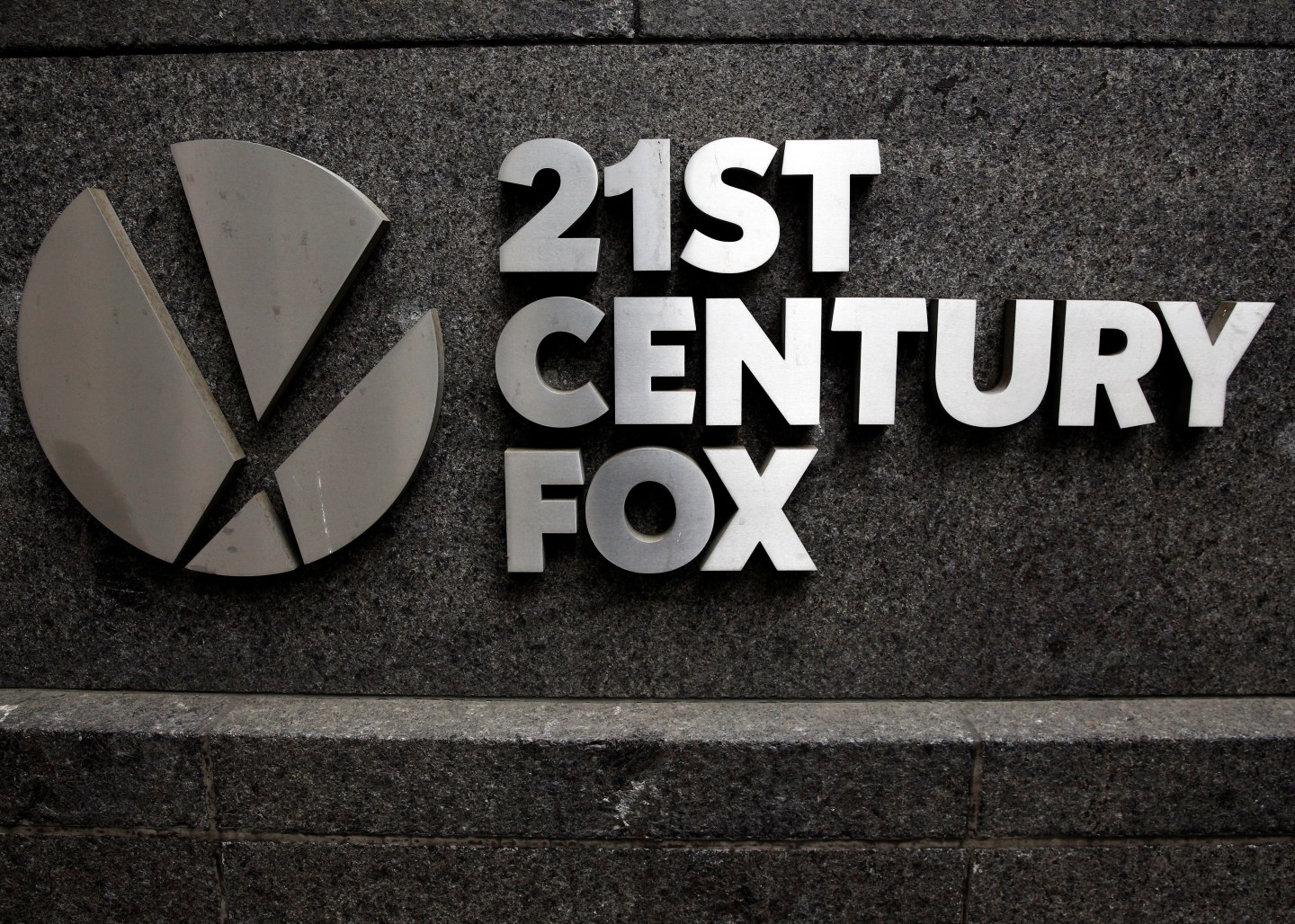 The settlement, which requires a judge’s approval, resolves what are known as “derivative” claims against Fox officers and directors, including: Rupert Murdoch and his son Lachlan, who are Fox‘s executive chairmen; James Murdoch, another son and its chief executive, and Ailes’ estate.

The defendants did not admit wrongdoing in agreeing to the settlement filed with the Delaware Chancery Court.

Monday’s settlement calls for insurers of Fox officers, Fox directors and Ailes’ estate to pay the $90 million to the New York-based company for the benefit of shareholders.

Fox will enhance governance and said it created the Fox News Workplace Professionalism and Inclusion Council to ensure a proper workplace environment, bolster training and further the recruitment and advancement of women and minorities.

In a typical derivative case, shareholders sue in the name of a company to remedy wrongs inflicted by an alleged lack of oversight by a company’s officers and directors.

Ailes’ estate disputed many of the allegations in the settlement, which was reached before a complaint was formally filed, court records show.

“The Workplace Council gives our management team access to a braintrust of experts with deep and diverse experiences in workplace issues,” Jack Abernethy, co-president of Fox News Channel, said in a statement. “We look forward to benefiting from their collective guidance.”

Shareholders were led by the City of Monroe Employees’ Retirement System in Michigan. Their lawyer, Max Berger, said in a statement the accord would provide “meaningful benefits” for shareholders and Fox News employees.

The accord is not the first big derivative settlement involving a Murdoch-led company.

In 2013, former Fox parent News Corp reached a $139 million settlement of derivative claims that its board turned a blind eye to phone hacking at its London tabloids.

The scandal at Fox began in July 2016 when former anchor Gretchen Carlson filed a lawsuit accusing Ailes of harassment. O’Reilly lost his job in April after being accused of harassment, and has denied wrongdoing.

Ailes died the next month. Fox faces other private civil litigation tied to the scandal.