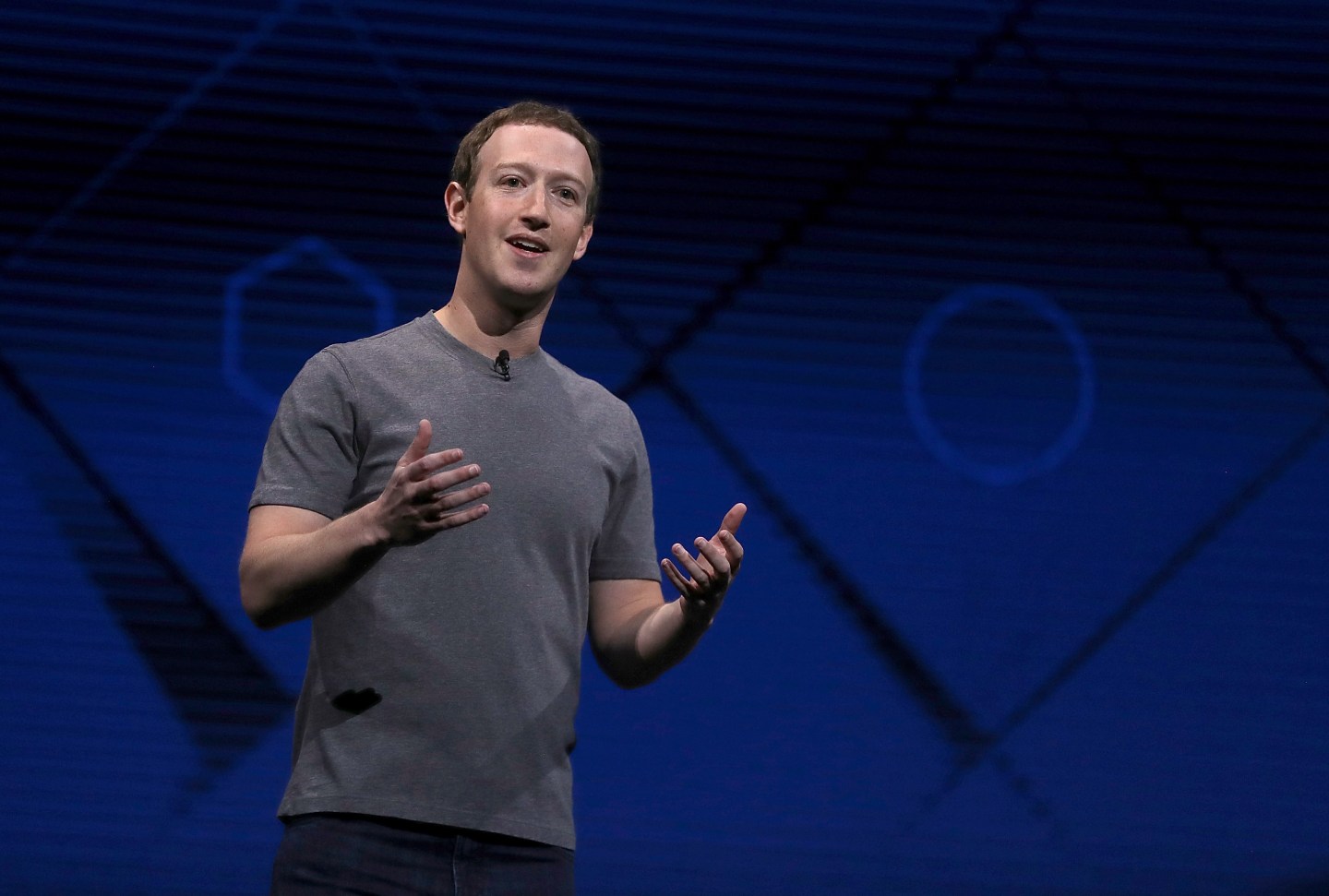 This is how the chipping away of Big Tech’s vast power begins.

On Friday the most powerful digital companies, represented by the Internet Association, their trade group, stopped fighting a bill that aims to limit using the Internet to facilitate sex trafficking. Why in the world would Alphabet (Google’s parent), Facebook, and others have opposed such a bill? As The New York Times explained, the companies believed “the bill would jeopardize a free and open Internet as well as subject them to many potential lawsuits for the actions of users.”

There are many loaded words and terms in this description, all important to understand the mindset of Silicon Valley’s Internet giants. A “free and open” Internet has been an article of faith in and around Mountain View, Menlo Park, and its environs for two decades. The religious dogma, since the passage of two acts in 1996, generally holds that the Internet industry is somehow different and worthy of special protections. One act shields Internet companies from the liability they’d shoulder if they were considered to be publishers. (This is the legislation the sex-trafficking bill is amending.) The second exempts Internet companies from being sued for copyright infringement and other nasty behavior others might engage in on their platforms.

Under this way of thinking, all the companies of Silicon Valley had to do was charge that something might hurt “innovation” or threaten the “free” nature of the Internet, and that something would be deemed bad. Remember SOPA, the Stop Online Piracy Act, a 2012 bipartisan measure the Internet industry summarily killed?

For two decades the Internet companies claimed a sort of exceptionalism, an ethos that because they were doing such special work they didn’t have to play by the rules of others. They were so special that their word that they were combatting sex trafficking on their sites should be good enough.

Then Mark Zuckerberg was incredulous that Russians manipulated Facebook. And Google, that lover of democracy, was hollowing out journalism by re-printing the “fair use” work of others but wasn’t a publisher itself.

The arguments are wearing thin.