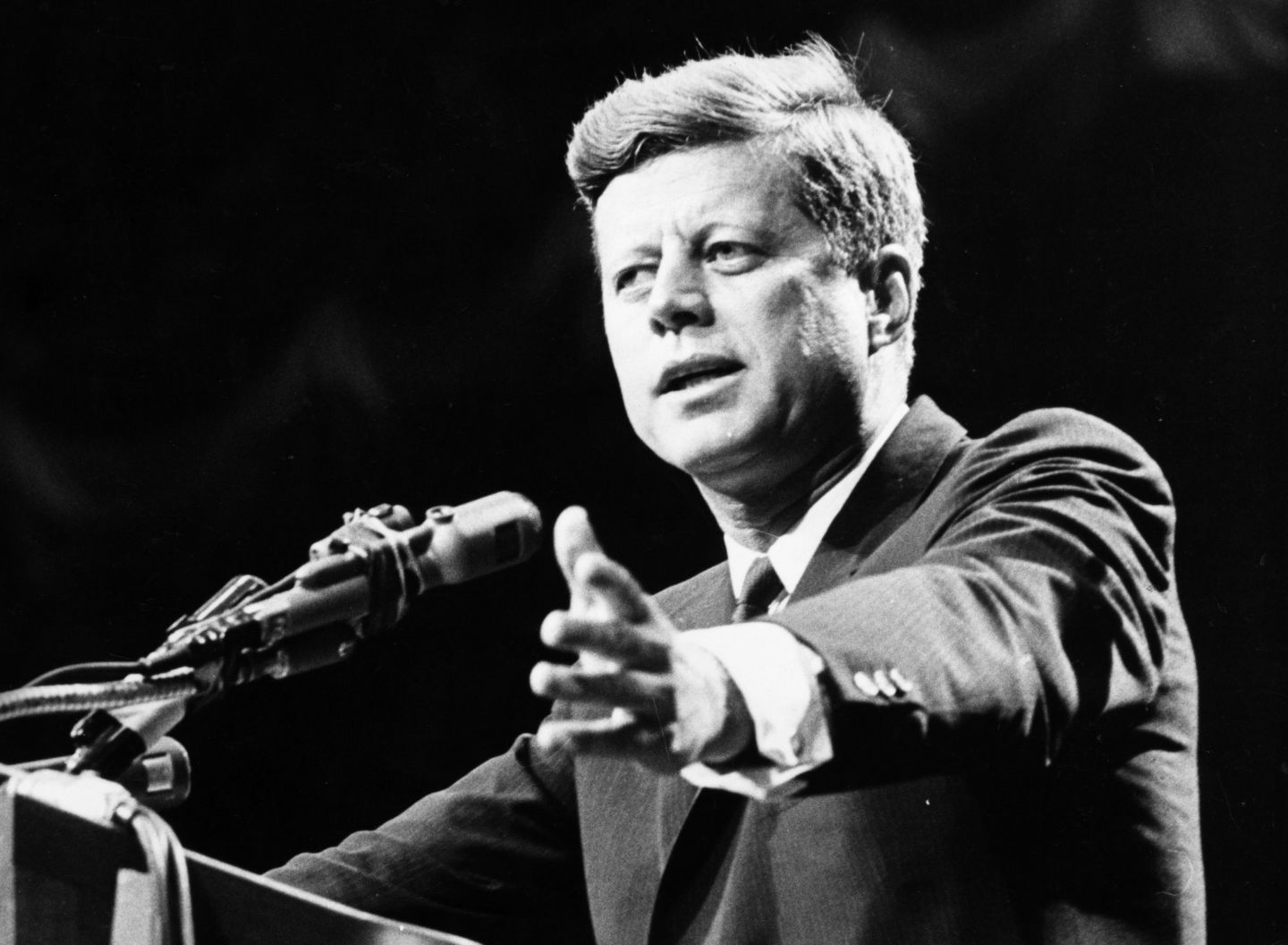 (WASHINGTON) – U.S. President Donald Trump said on Saturday that, subject to receipt of further information, he planned to allow the opening of long-secret files on the November 1963 assassination of President John F. Kennedy that are scheduled for release next week.

Politico magazine earlier quoted Trump administration and other U.S. government officials as saying the president would almost certainly block the release of information from some of the thousands of classified files, which the U.S. National Archives is due to make public by an Oct. 26 deadline.

“Subject to the receipt of further information, I will be allowing, as President, the long blocked and classified JFK FILES to be opened,” Trump said in a tweet.

The Nov. 22 1963 assassination cut short “Camelot,” as the 1,000 days of the Kennedy presidency became known. Kennedy was 46 when he died and remains one of the most admired U.S. presidents.

Thousands of books, articles, TV shows, movies and documentaries have been produced about the assassination and surveys have shown that a majority of Americans still distrust official evidence that points to Lee Harvey Oswald as the sole killer.

Despite serious questions about the official inquest, and theories purporting that organized crime, Cuba or a cabal of U.S. security agents was involved, conspiracy theorists have yet to produce conclusive proof that Oswald acted in consort with anyone.

Over the years, the National Archives has released most documents related to the case, but a final batch remains and only Trump has the authority to decide whether some should continue to be withheld or released in redacted form.

The Washington Post and other media have quoted officials as saying that government agencies have lobbied Trump to withhold some of the documents, arguing that some of the more recent files could expose relatively recent intelligence and law enforcement operations.

Saturday’s Washington Post said Kennedy assassination experts do not think the last batch of papers contains any major bombshells, but may shed light on the activities of Oswald while he was traveling in Mexico City in late September 1963, and courting Cuban and Soviet spies. (Reporting by David Brunnstrom; Editing by Lisa Von Ahn and Nick Zieminski)