Is Your Stock Portfolio Too ‘Plain Vanilla’? 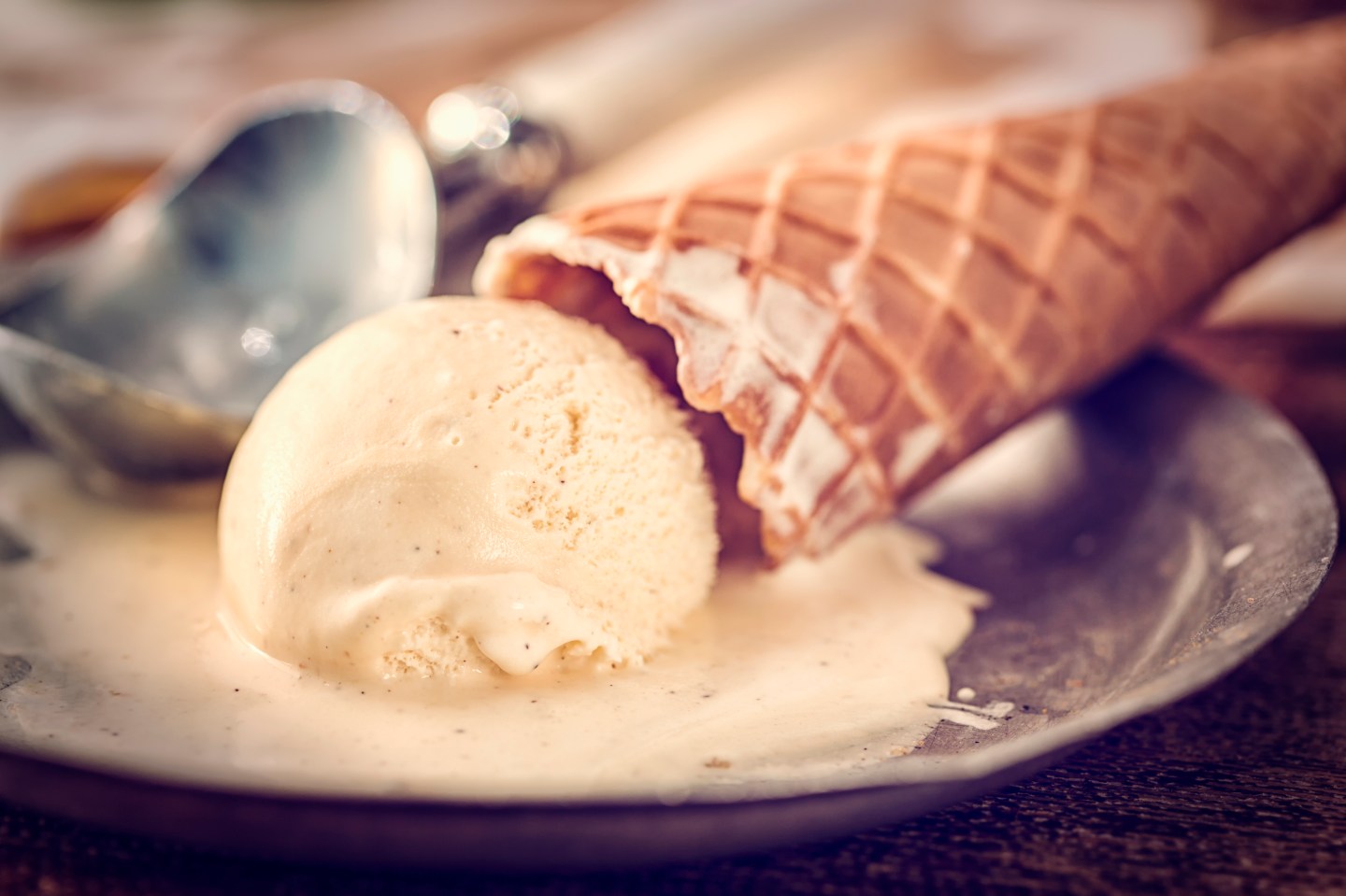 In the financial world, the term “plain vanilla” is often used to describe an investment portfolio with very little complexity. What an advisor most often means with this ice cream parlor adjective is that the portfolio has all or most of its stock holdings in large-cap U.S. index funds.

It’s simple—and yes, it has worked well over the last couple of years—but in the long run it’s not that safe. A portfolio that’s highly concentrated in one asset class isn’t diversified, by definition. And over time, diversified stock portfolios offer the best balance of gains and protection against downside risk.

But what’s the best way to diversify—and which asset classes are most likely to tilt potential returns in your favor in the current climate? We talked to advisors about where they’re seeing outperformance opportunities these days.

Michael Garry, founder of Yardley Wealth Management in Newtown, Pa., recently met with a couple that had their entire, rather large portfolio in S&P 500 index funds. The indexing part was wise—it keeps investment costs to a minimum. But the lack of diversification was worrying. Garry introduced them to an asset allocation plan that included a 10% exposure to small-caps and an 8% stake in emerging markets, along with a few other tweaks.

The volatility of such a portfolio will increase, since prices of both those asset classes tend to fluctuate more than big U.S. companies’ stocks do. But as that increases, “so will expected returns,” says Garry. Someone very close to retirement may not want to increase their volatility, since a portfolio-jolting drop could impact their ability to step away from the job; but for people farther from the end of their earning years, the tradeoff is probably worth it.

Why those asset classes? The economies of emerging markets, while risky, are often in their adolescent “growth spurt” phase, where their potential for big annual GDP growth is greater than anything a mature economy like the U.S. can offer. Stocks in those countries often benefit from that updraft.

Smaller U.S. companies, meanwhile, are often overlooked by investors because they lack high-profile names. It’s harder to gauge their potential by following the headlines. But small-cap index funds have shown long-term success. Over the 15 years, U.S. small caps delivered a 12% annualized return, out pacing the S&P 500’s 10%. And there’s some evidence that small caps perform better than large companies in a rising interest rate environment, which some advisors anticipate could happen in the coming years if U.S. economic growth increases.

Some advisors are given more attention to these days to the tradeoff between growth and value funds. Growth stocks are companies whose earnings are expected to grow faster than the overall market’s, while value stocks are those whose prices are low relative to their companies’ earnings, revenues, dividends or other metrics. Over the past five years, large-cap growth stocks have significantly outperformed value options, moving up 13.7% on an annualized basis, compared to 10.6% for S&P 500 value firms.

But over the long term, value stocks have tended to outperform: Since 2000, for example, a value ETF returned 91%, while its growth counterpart returned just 61%. That has some advisors expecting a return to the norm, and boosting their clients’ exposure to value stocks.

Any kind of tilt tends to pay off better in the long term; swerving away from plain vanilla is really a strategy for “patient investors,” says Scott Keller, an advisor and investment specialist for Truepoint Wealth Counsel, based in Cincinnati. “There’s no free lunch,” he adds. “Both small and value funds have gone through periods where returns significantly [underperformed] the broad index.”

The key to realizing long-term outperformance: keeping your strategy in place, avoiding trying to time the market, and avoiding the temptation to bail out if one asset class is lagging.

Last but not least: Make sure to rebalance your portfolio a couple times a year, selling some of your winners. You don’t want too much of your portfolio concentrated in these riskier upside opportunities. After all, too much of any one topping can ruin a sundae.